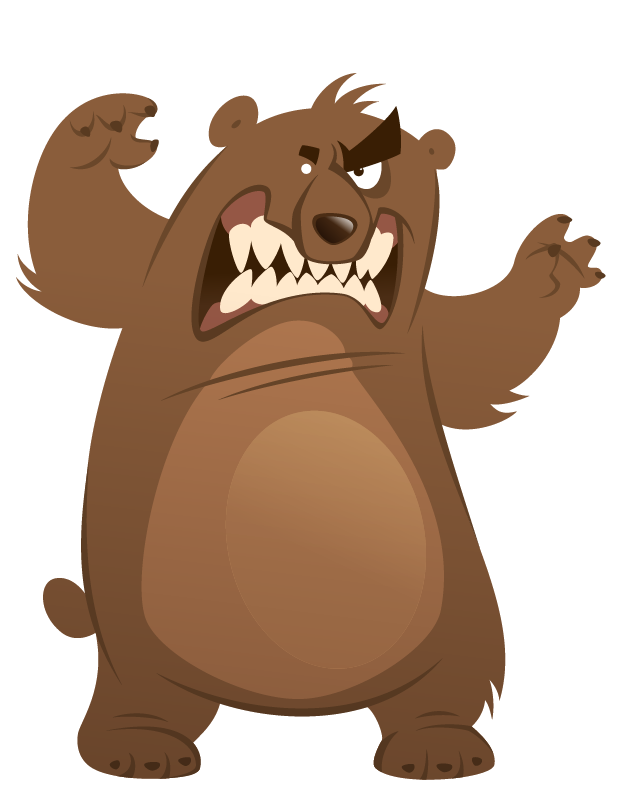 Scott, Brian, and Teddy had looked forward to this day for a long time. They’d read about it, talked about it, and even taken a test to get ready. Tomorrow was the big day. These three best friends were about to go on a mountain hike.

“Remember,” their guide told them, “stay on the path. It’ll be a little hard to see this morning, and that makes things more dangerous.” A chill went down Scott’s back as he continued listening. “As long as you keep an eye on the person in front of you, and follow closely, we should all be safe. Any questions?” No one spoke. Then he barked out his order, “Let’s move out.”

A thick fog had settled over the lower elevations. Like a heavy, gray blanket, it seemed to sit right on top of some of the rocks. After a couple hours of climbing, the hikers came up closer to the fog. Scott turned around to his friends. “Stay close you guys, and keep your eyes open.”

Just then, Teddy did something the hikers had been told never to do. He bolted off the path and into the bushes.

Scott stopped and when he did, Brian ran right into him. “Get back here,” Scott demanded. But Teddy waved him off with his hand and crouched down.

“What are you doing?”

Teddy put a finger to his lips while he reached into his pocket with the other hand. Scott couldn’t believe it when he saw Teddy pull out a camera. “Hey. We weren’t supposed to bring any stuff like that.” Without answering, Teddy started snapping pictures as fast as he could.

By now, Brian had walked over to him. He grabbed Teddy by the collar of his jacket and pulled him to his feet while the camera kept clicking. “What are you doing?”

“There were three deer. But I didn’t get any pictures because of big mouth up there on the trail.” He looked at Scott and then back to where the deer had been standing. “I missed ‘em.”

“Well, we’re supposed to stay on the path. Come on.” He half-dragged his friend back up to the top of the ridge where Scott waited.

Teddy looked toward where the other hikers had gone. “If we hurry, we should be able to catch them.” He started running up the path, looked over his shoulder and said, “You guys comin’ or not?”

His friends ran until they caught up to him. Together they hurried into the dense fog to find the others.

Teddy pointed. “Those guys gotta be just over this hill.”

He and his friends raced on ahead. But when they reached the top, and the trail leveled off for a short distance, Scott saw something that made him feel sick in his stomach. He and the guys stopped and stared at the trail—it split off right and left.

“Easy,” Teddy answered. He knelt down and looked at the ground. “We just look for their footprints, like real survival trackers.” The others crowded in beside him.

“There’s footprints goin’ both ways,” Brian said. He sat right in the dirt and let out a deep breath. Then he turned to Scott. “Now what?”

“Shhh,” Scott said. Then he listened. “Let’s see if we can hear anything.”