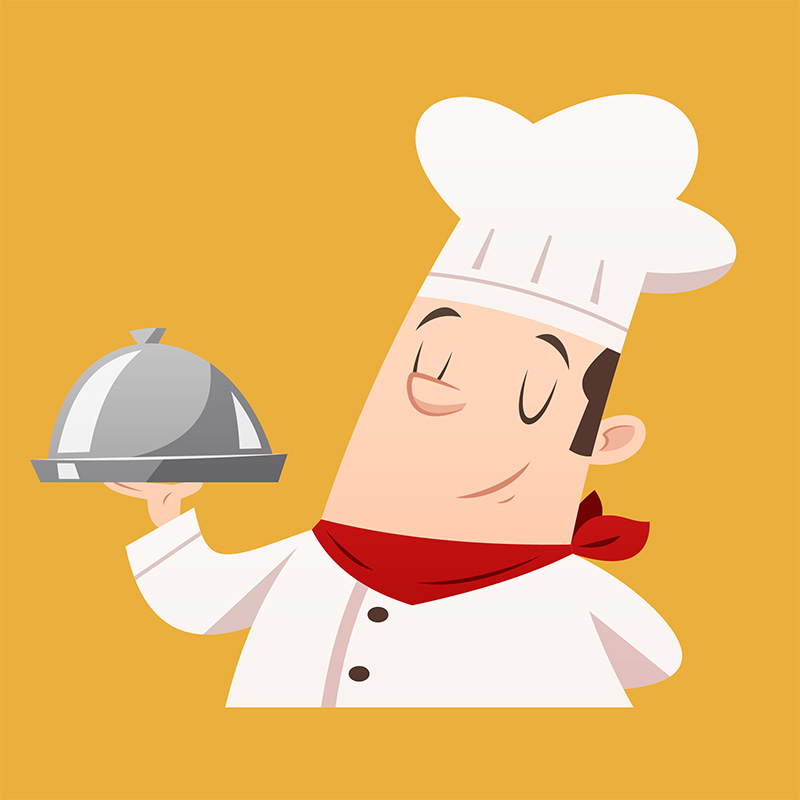 Greetings friend, my name is Erron Fang. I am the Royal Riddle Solver for the King and Queen who live at the amazing Barfallow Castle. Whenever they have a puzzle which needs solving, they send for me. Today, I have come to you because I am in need of an apprentice. Listen carefully as I tell you these two riddles and after each one, give me your solution. If you correctly answer both of them, I will train you to become the next Royal Riddle Solver. Now, pay close attention - every single word might be a clue...

Recently, on a very snowy night, the King called on me to hurry to the castle. I rode my horse there as quick as I could and upon entering the great hall, I saw the King and Queen sitting on their tall thrones. The Queen was clutching a handkerchief which she used to wipe her eyes and blow her nose. Standing before them were three very nervous people. The King saw me enter and immediately waved at me to come close to him.

He whispered into my ear, “One of the Queen’s precious royal rubies has been stolen! She has three of them; one blue, one green and one red. Everyone knows they are kept here at Barfallow in the Royal Treasure Room. As soon as we discovered the ruby was missing, my guards closed down the castle and were told to let you and only you in. They have assured me no one has left the grounds all day. There is only one entrance and it is watched all the time. Each guest you see around the table has been here in the Great Hall since arriving. The only people who have not been in this room all day are now standing before us; the Jester, the Maid and the Stable Boy. You must find out who did it! The Queen is so upset, she cannot even tell me which ruby is missing.”

I walked in front of the three suspects and asked each a simple question.

“Jester, where were you earlier this afternoon when the Queen’s ruby was stolen?”

“I was practicing my juggling of course!” he replied. “A Jester must always train. I have had no time to steal from the Royal Treasury!”

“Maid,” I said, “where were you this afternoon?”

“Cleaning of course!” she said. “I always clean the castle rooms when all of the guests are down here in the great hall. I love the Queen, I could never steal from her.”

“Stable Boy,” I said, “Where were you earlier today?”

“I was bathing the King’s horses of course!” he answered. “They were tired and dirty after a long day so I knew it would take quite a while to wash them all. I could not possibly have stolen the Queen’s green ruby!”

I turned to the King and announced, “I know who the thief is.”