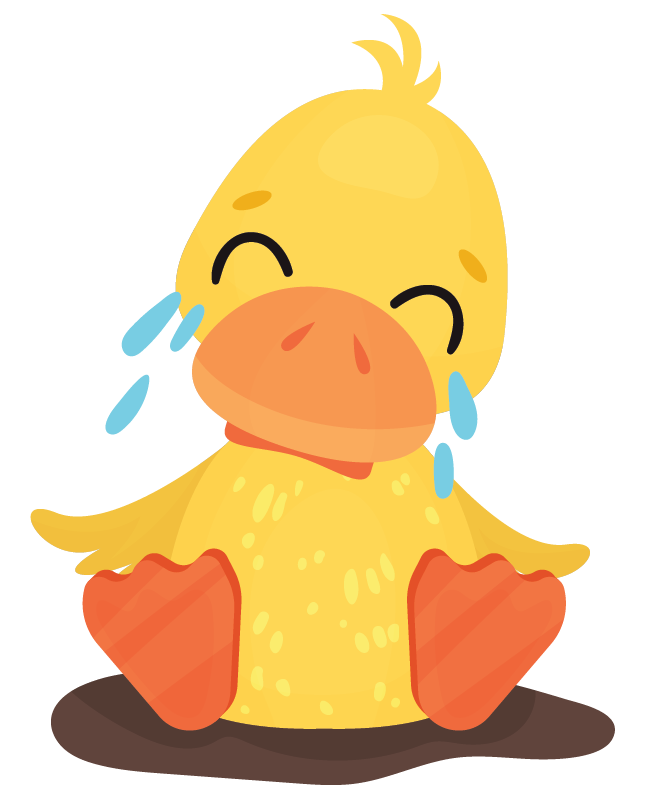 Toby and Sophie went for a brisk run every morning, but today they decided to explore down by the river. It was all the more exciting because they weren’t really meant to go that far, but their owner wouldn’t notice as long as they snuffled and sniffed around quickly.

Toby was a handsome golden labrador and his pretty sister was a curly haired spaniel. He looked after her when they were on their thrilling adventures together.

“That’s not true!” Sophie panted indignantly. “I’m the oldest, therefore, I am in charge and take care of you.”

“I don’t think so.” Toby bounded eagerly ahead, his pink tongue lolling. “You just tell me what to do!”

“And so I should!” huffed Sophie, struggling to keep up. Her little legs weren’t as powerful as Toby’s. She sat down for a quick breather as he dived headfirst into a hawthorn bush just to investigate. Birds rose excitedly into the air, tittering as they did so.

“I do wish you wouldn’t do that,” she barked crossly. “We found nothing there yesterday.”

“You are right.” Toby returned to where she was sitting, his long tail wagging happily. “But I always need to check because you never know what you might find and...”

“Shoosh!” Sophie’s large brown eyes were alert and her ears darted forward as she listened intently. “Did you hear that?”

“Hear what?” Toby was busy sniffing the hedgerow. The smells were so fascinating; he didn’t want to miss a thing.

“I thought I heard a chirping sound.”

“Well, that would be a bird, wouldn’t it, silly!” Toby barked playfully. “There are many of them about.”

“No, not that type of bird.” Sophie suddenly scampered off. “It must be down by the river.”

He got a little distracted on the way there by a colorful pheasant dashing out of a nearby hedgerow and a squirrel nodding a friendly hello as she gathered her shiny brown acorns.

Sophie sat by the river when he finally turned up.

“Look!” she yapped as softly as she could. “Over there.”

Toby followed her gaze and tilted his head on one side. A small, yellow, fluffy creature was at the water’s edge on the other side of the river. It was making a funny squeaking sound.

“What is that?” asked Toby, puzzled. “Isn’t it a bird then? It seems to have wings.”