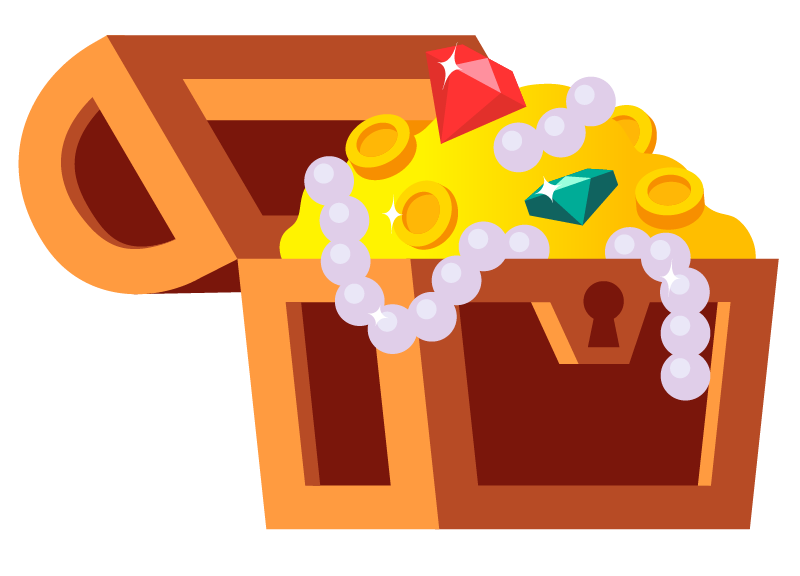 Robby gazed down at his toes as his mother put the small kitten next to him. He’d wanted a dog. He’d told her forever how he’d wanted a dog and now she had picked out a kitten. He refused to look at it.

“C’mon, Robby. She’s lovely! Hannah let us have the pick of the litter – first choice.”

“Brrrrow?” The little kitten first nudged his ankle and then, without permission, attacked the laces.

“Hey!” Robby jumped, startling the kitten, and ran to his room.

“I’ll call her Tess!” his mother shouted up the stairs, “after Tess of the D’Urbervilles.”

“Whatever!” Robby shouted back. He had no idea what his mother was talking about, but he did know she’d always wanted a cat.

Over the next few days, Tess seemed to know that Robby didn’t like her. And she seemed determined to change his mind. Every morning at seven o’clock, she’d paw open his door and clamber onto his bed. The first thing he’d see would be her black and white face clawing her way up his quilt. Then she’d sit on his chest and purr, looking deep into his eyes.

“Go away!” he’d growl at her, and she would just purr more.

One morning, however, Tess didn’t appear like a haunt in the morning. Robby got up to get ready for basketball training.

Something kept bothering him all day. Why hadn’t Tess woken him up? Where could she be? Nobody had seen her since dinner the night before. Her breakfast had been gobbled up, but she was gone.

“She’s probably out chasing butterflies,” his mother said. “She’ll be back for dinner.”

Late that evening, Robby felt something pawing his toes. “Brrrroooww?”

“Tess!” Robbie reached down and scooped her up, cuddling her to his chin. He didn’t know how something so small could make such a rumbling engine noise; her purring was so loud. Something cold touched his skin, and he put her down.

“What have you brought me, Tess?”

It was too dark to see, but it felt like a long string of rocks. He reached over and turned his beside lamp on. It flashed against the string of diamonds, sending light bouncing over the walls.

Robby didn’t know what to do. It looked so beautiful, and he was sure it was worth a fortune. He supposed he’d have to take it to the police – he’d no idea how Tess could have stolen such a priceless object.

Tess fell asleep curled up next to Robby’s head, but he couldn’t sleep. He wasn’t sure if he should take the necklace to the police or keep Tess safe. Did they have cat jail? 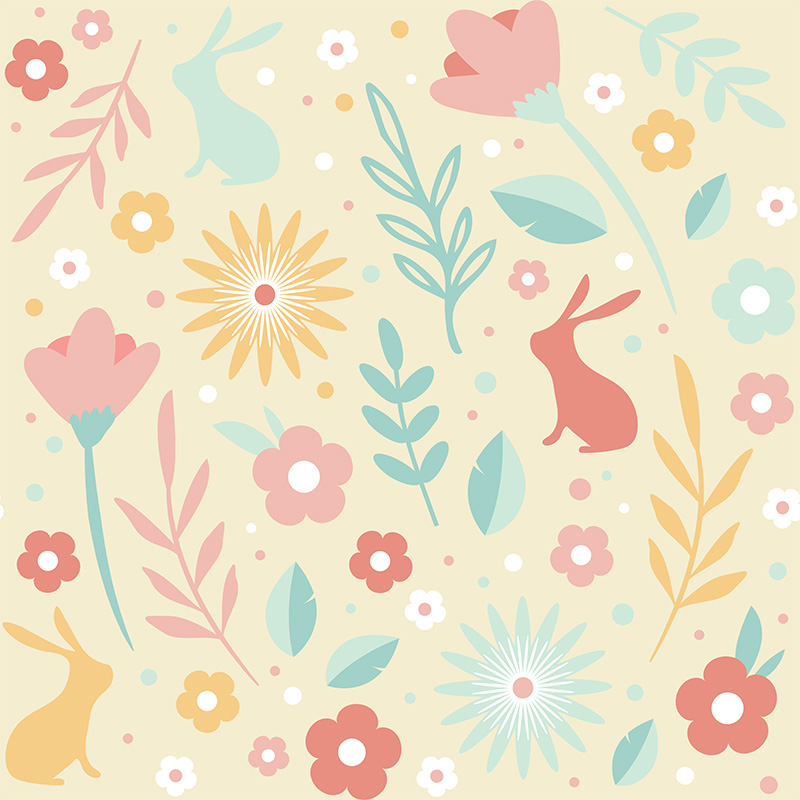 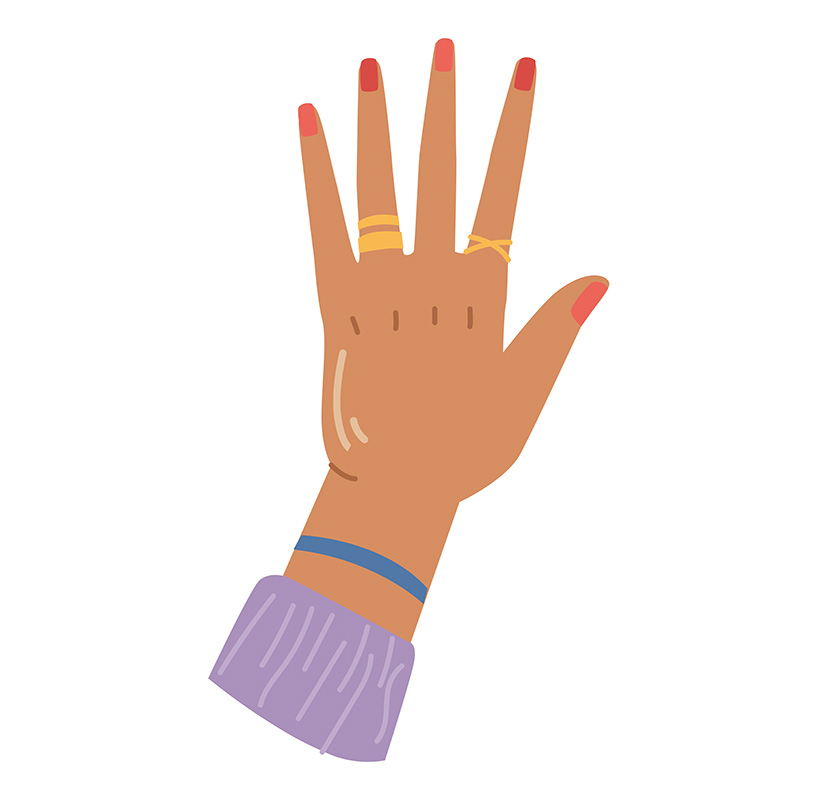 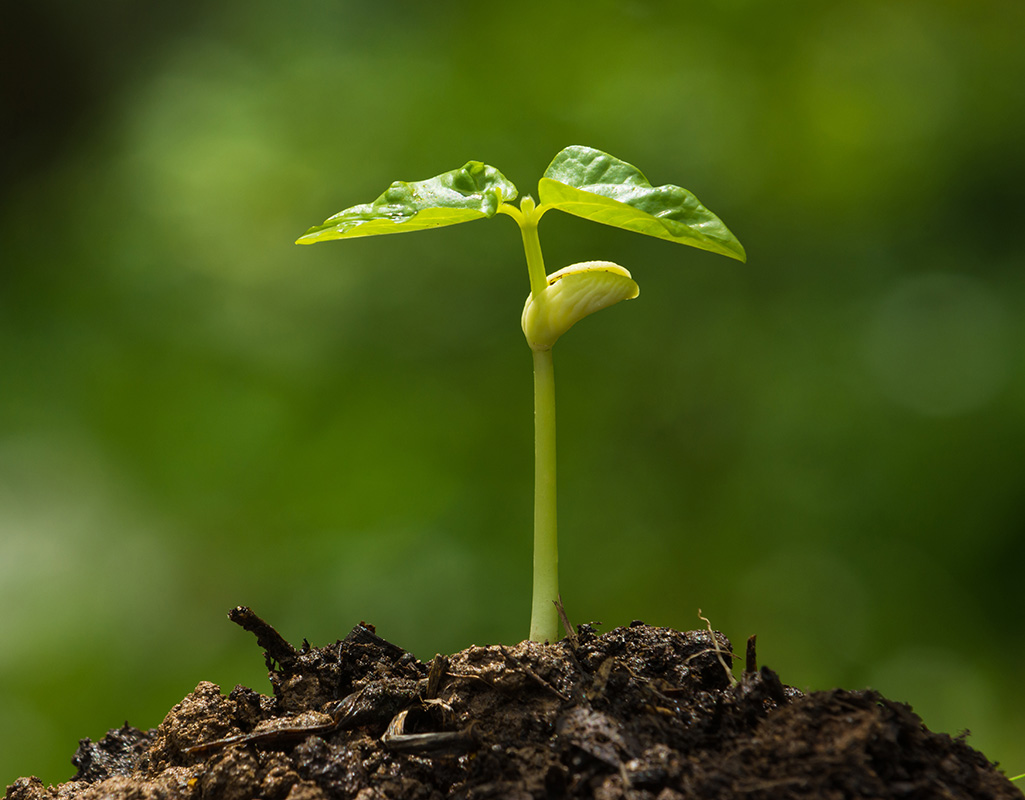 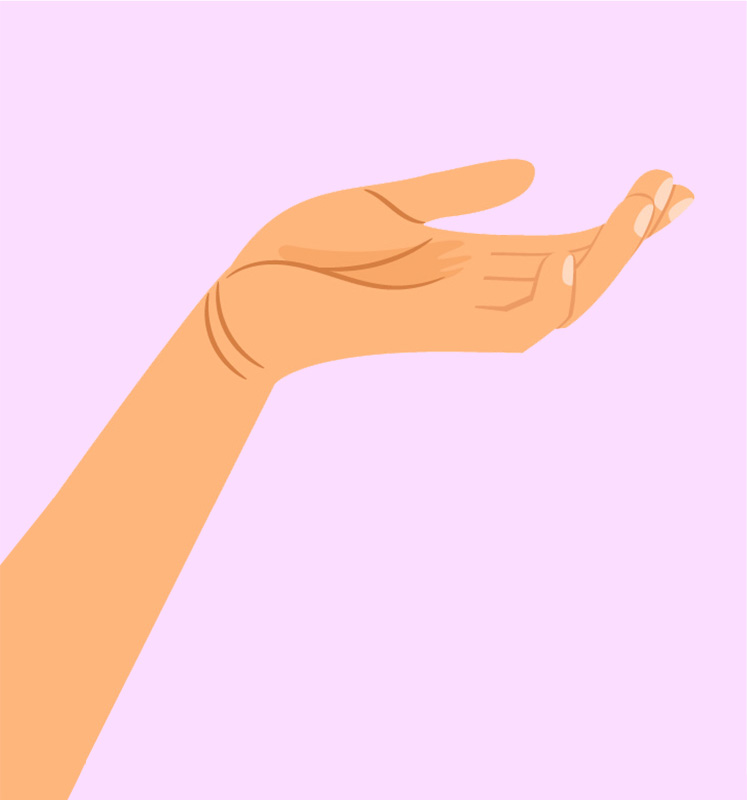 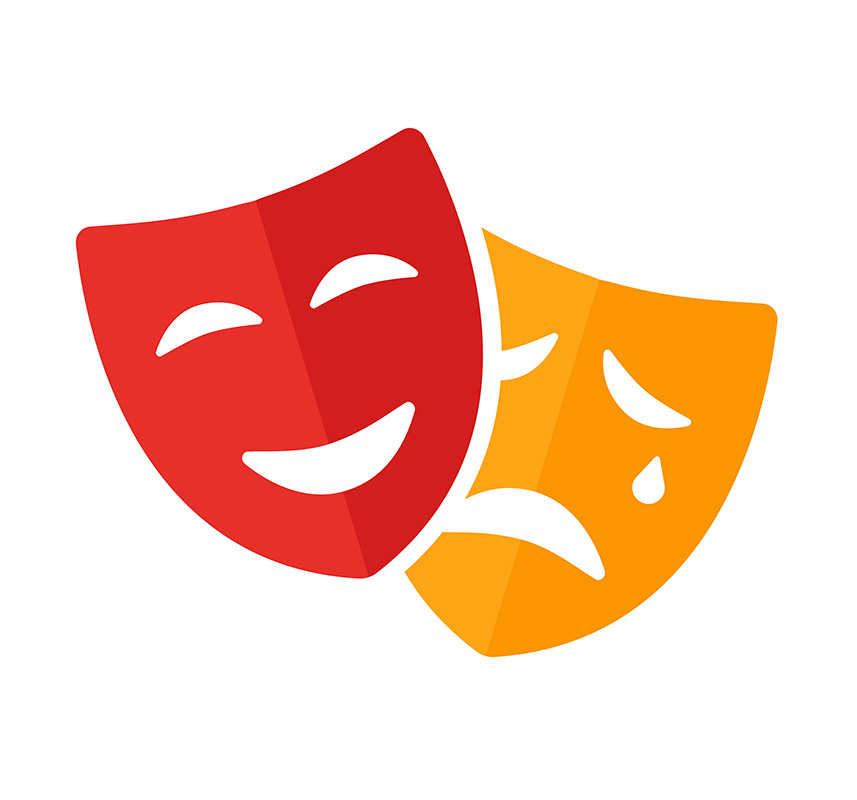 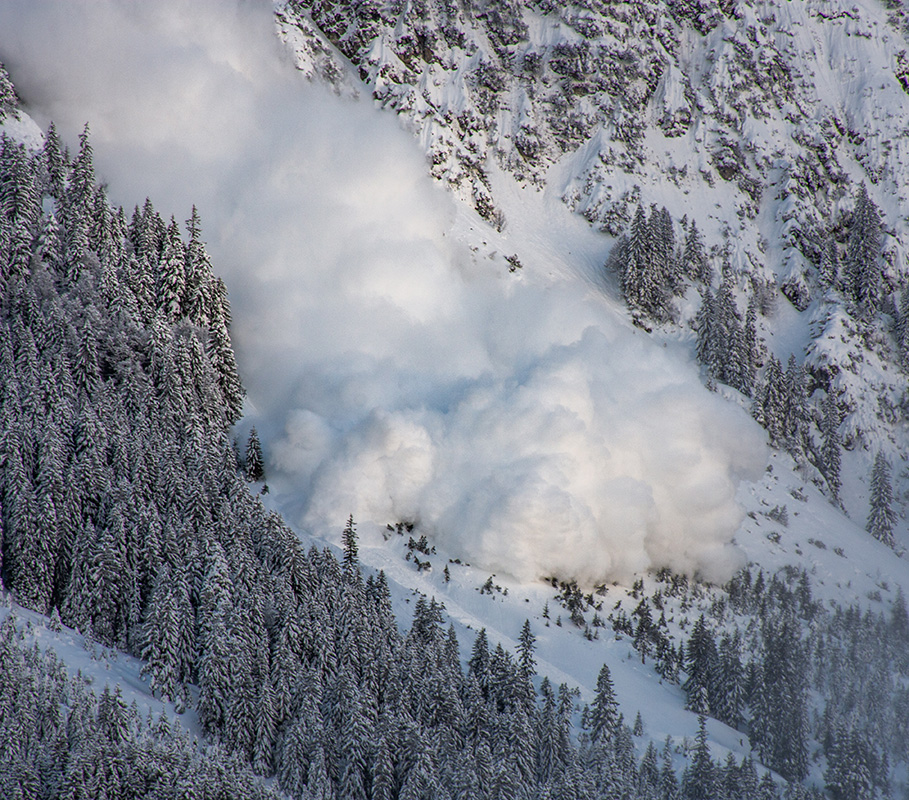 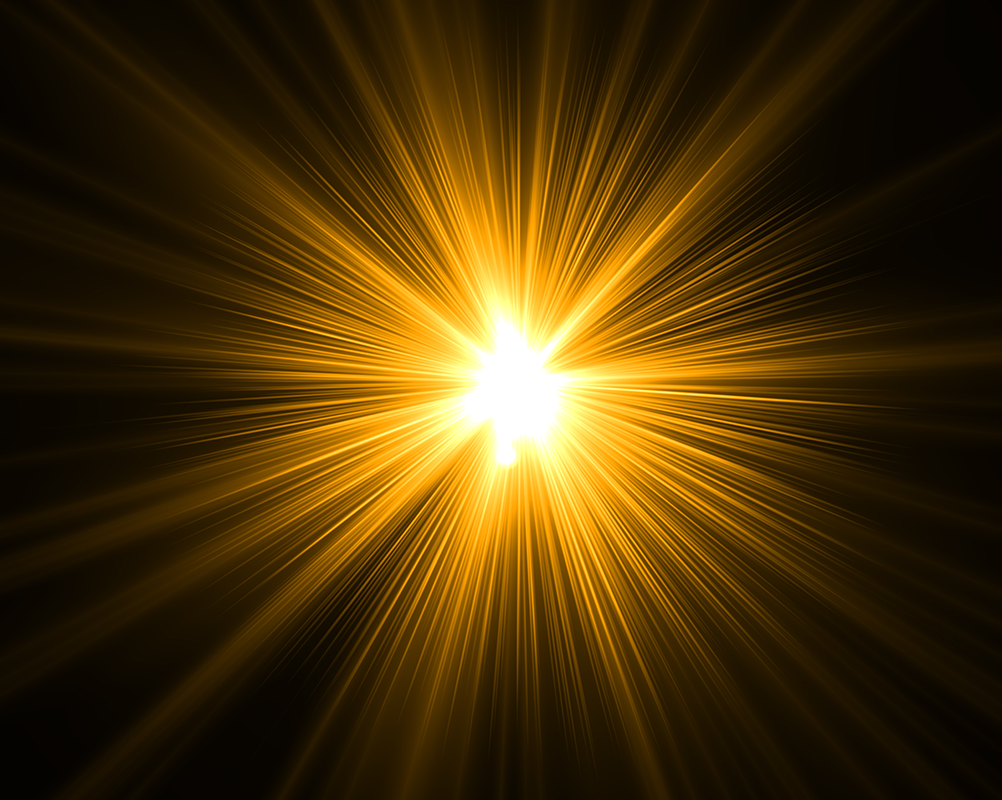 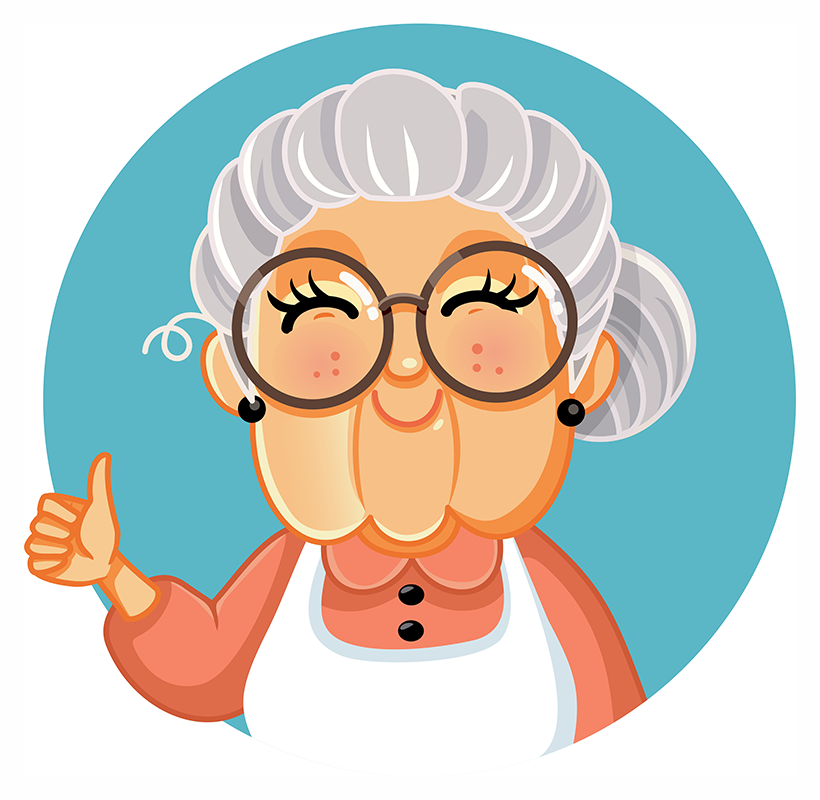 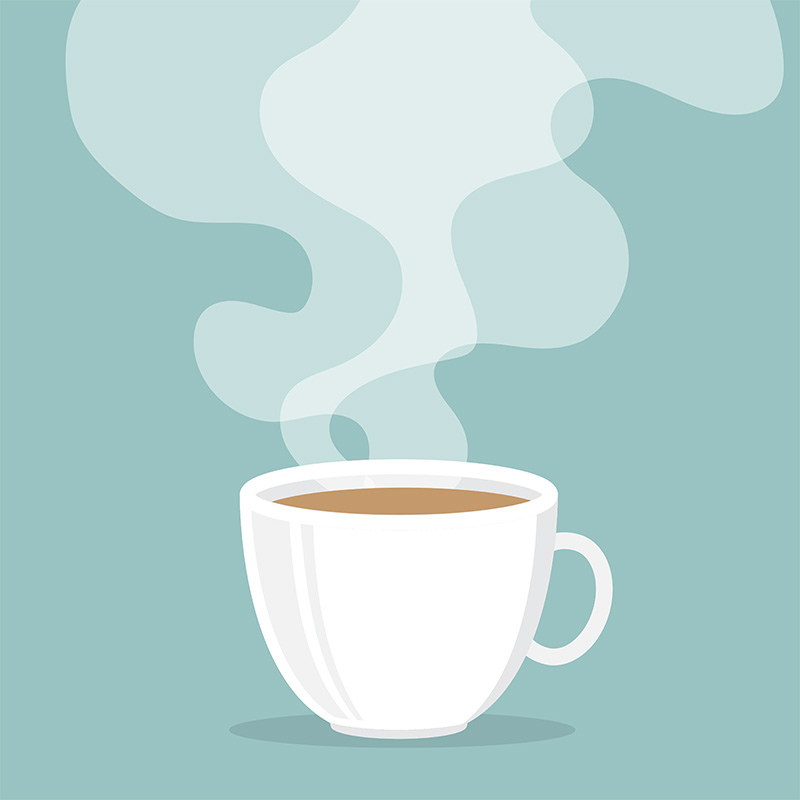 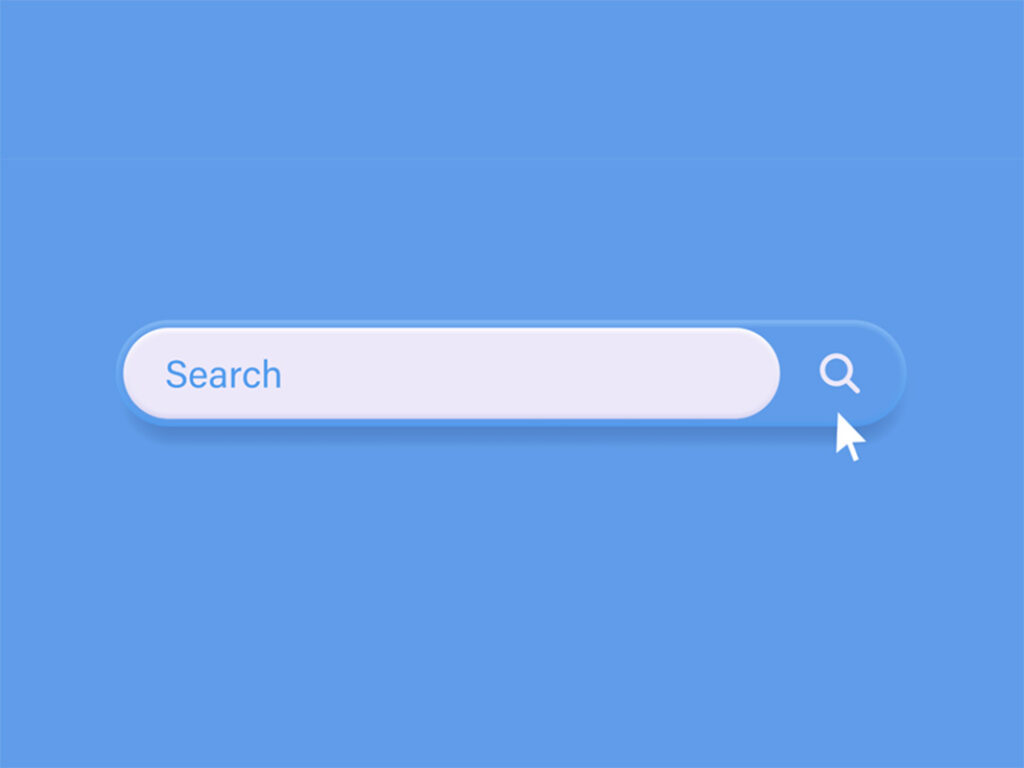 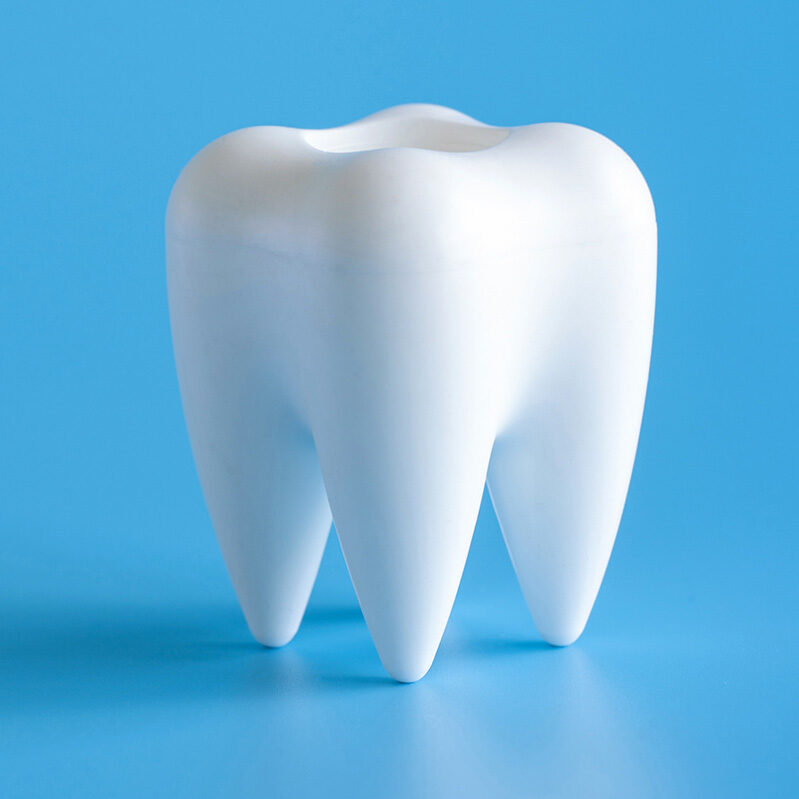 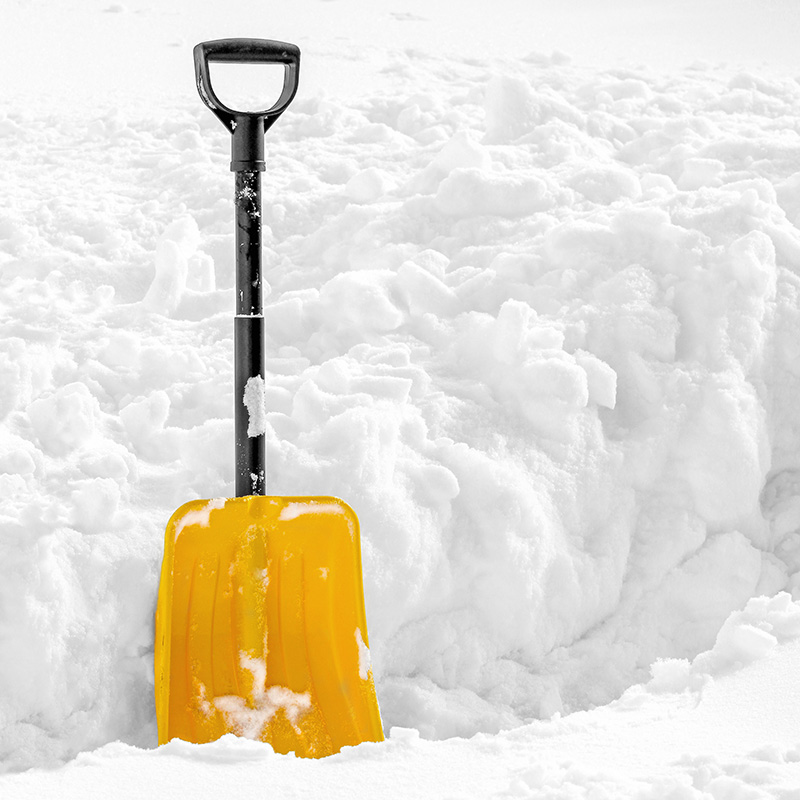 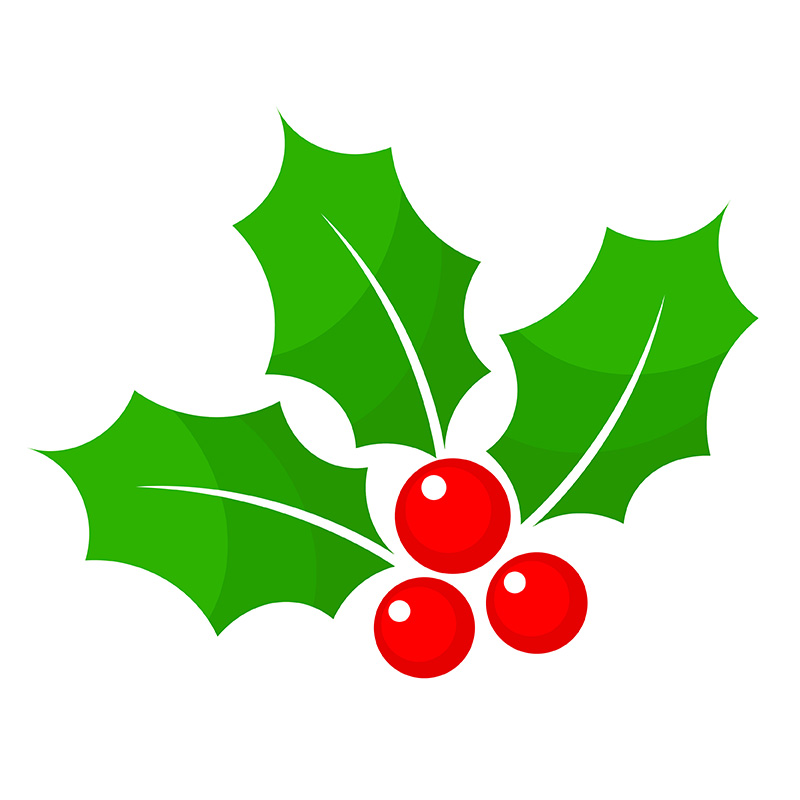 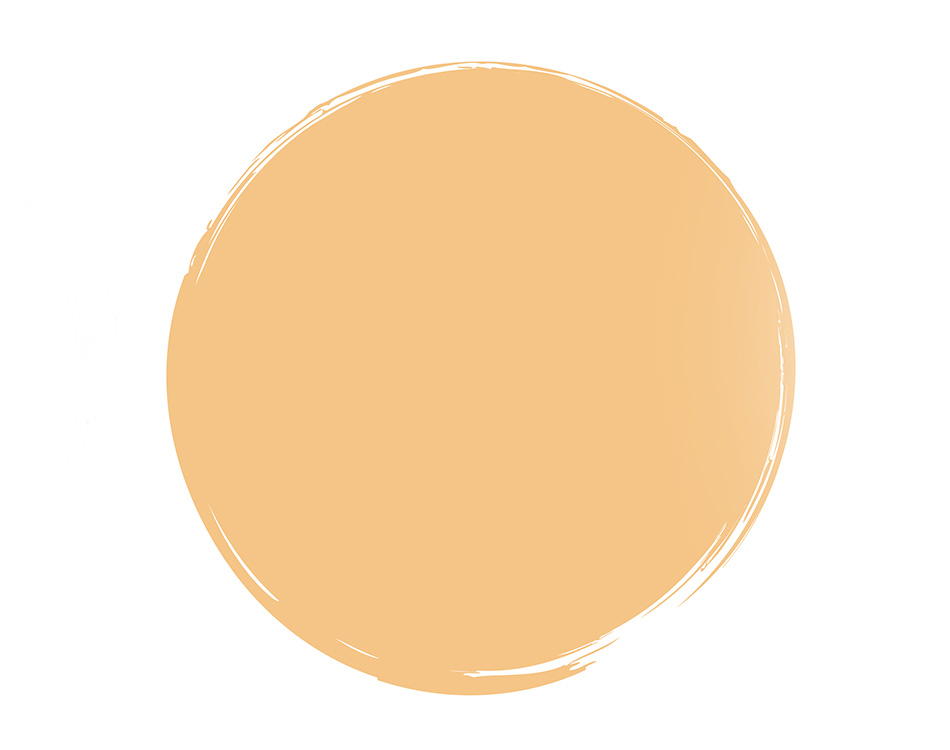 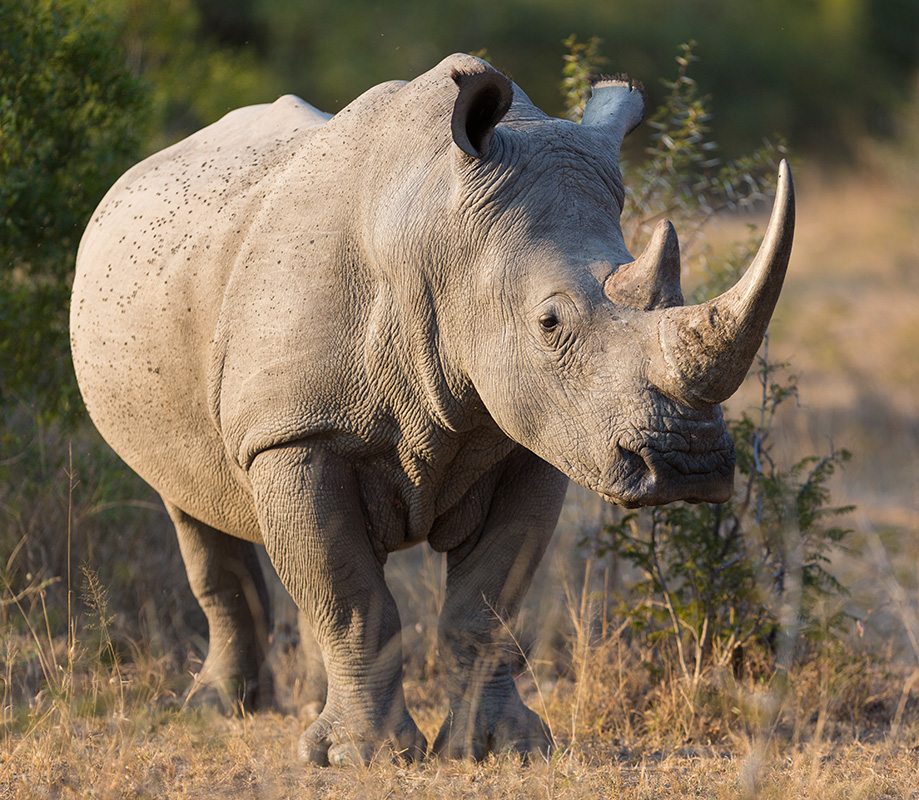 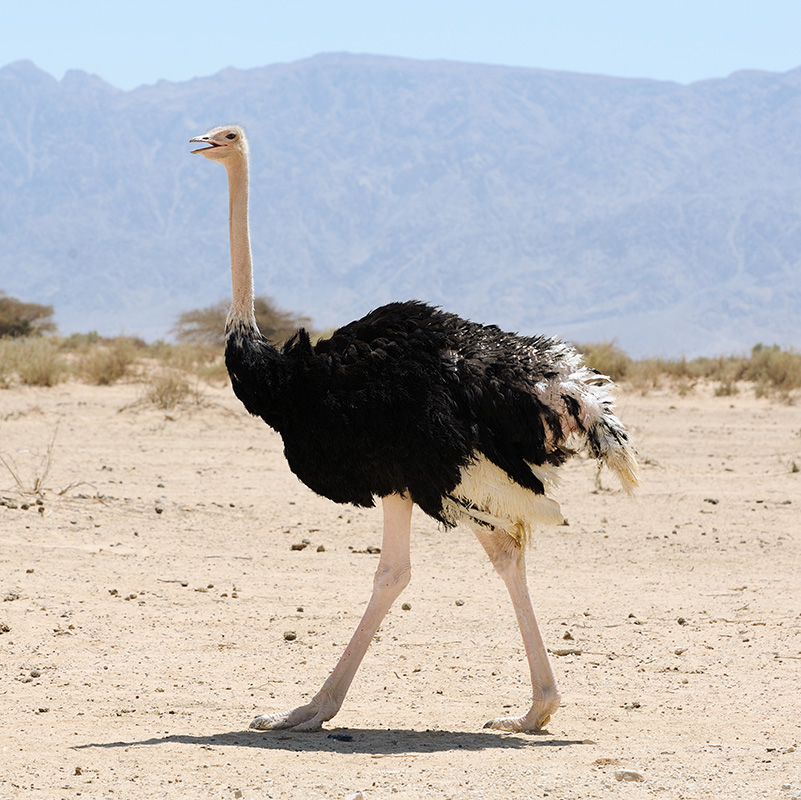 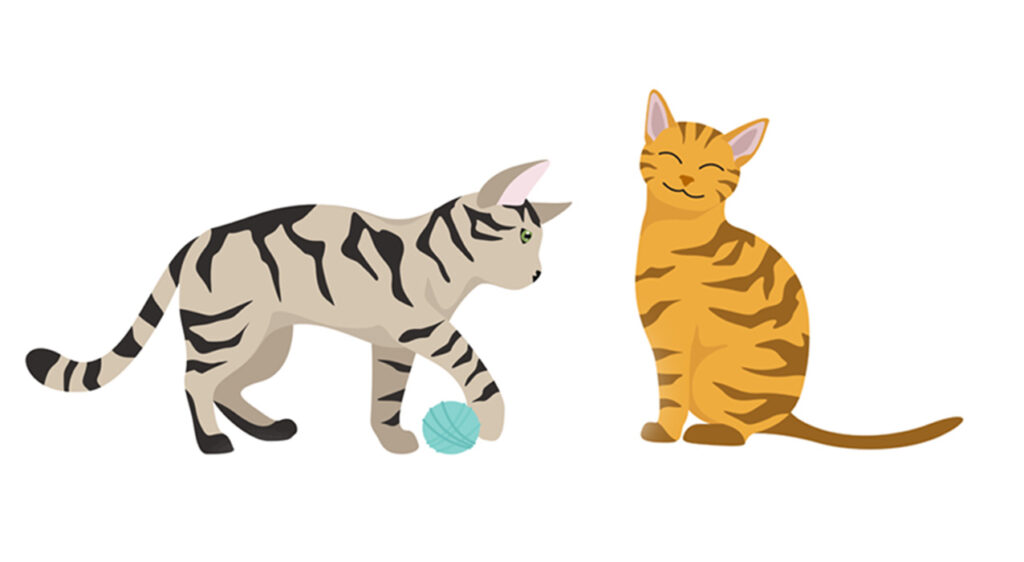 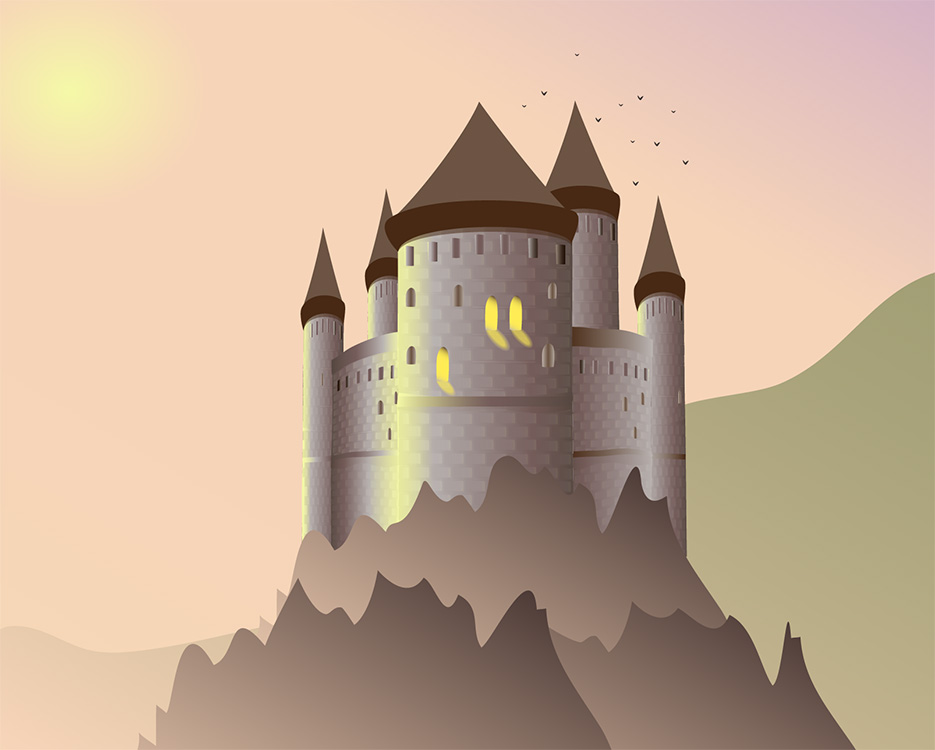 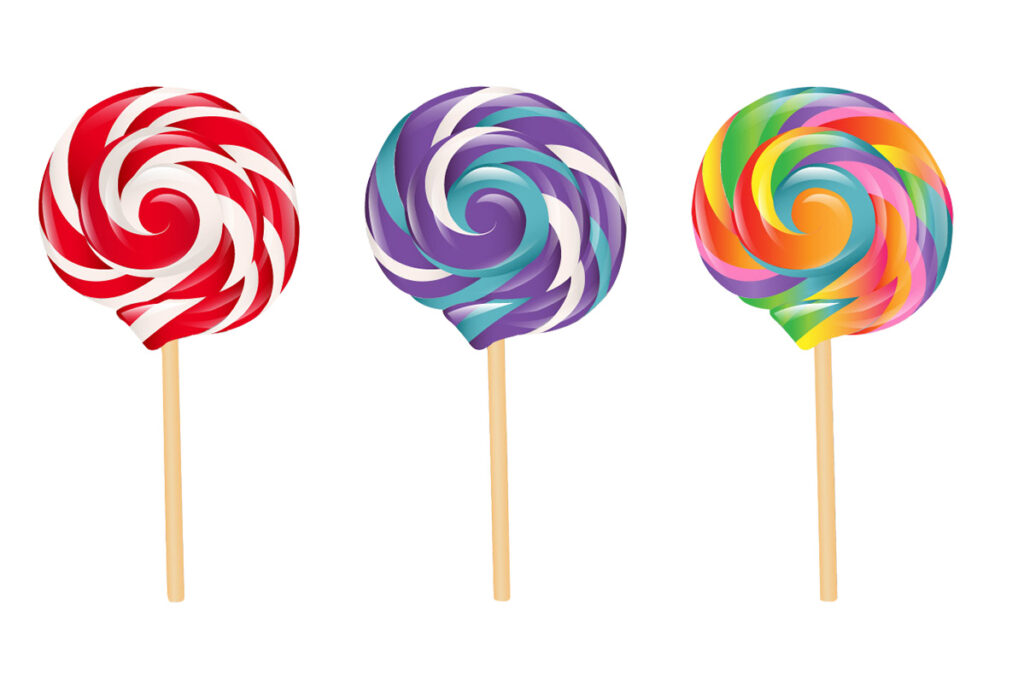 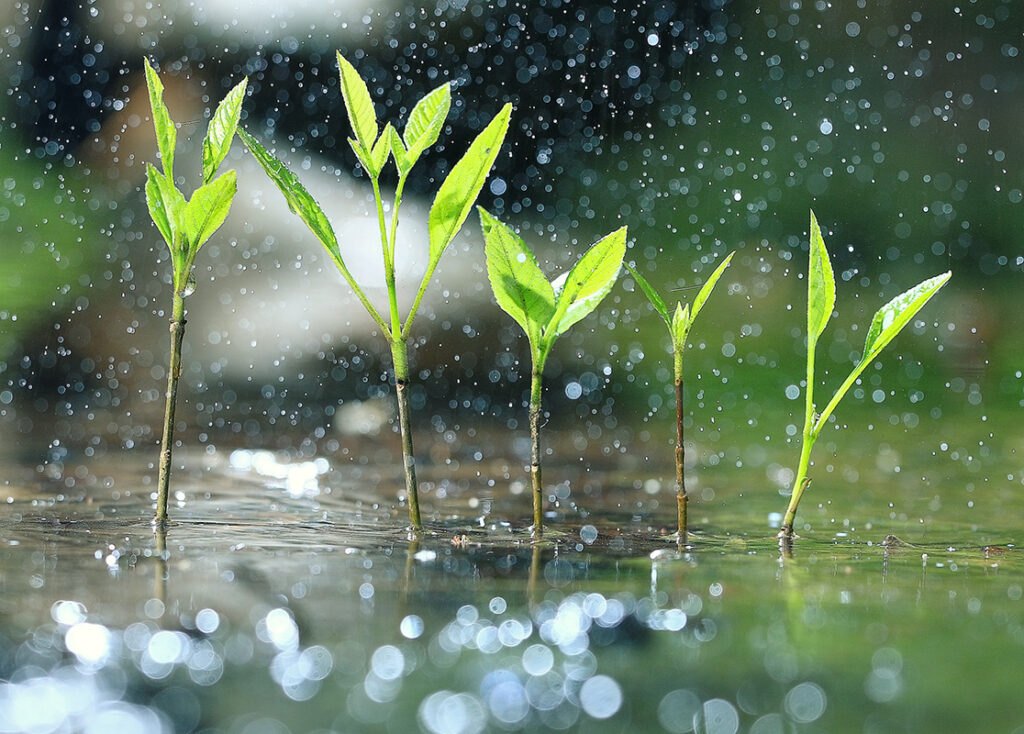