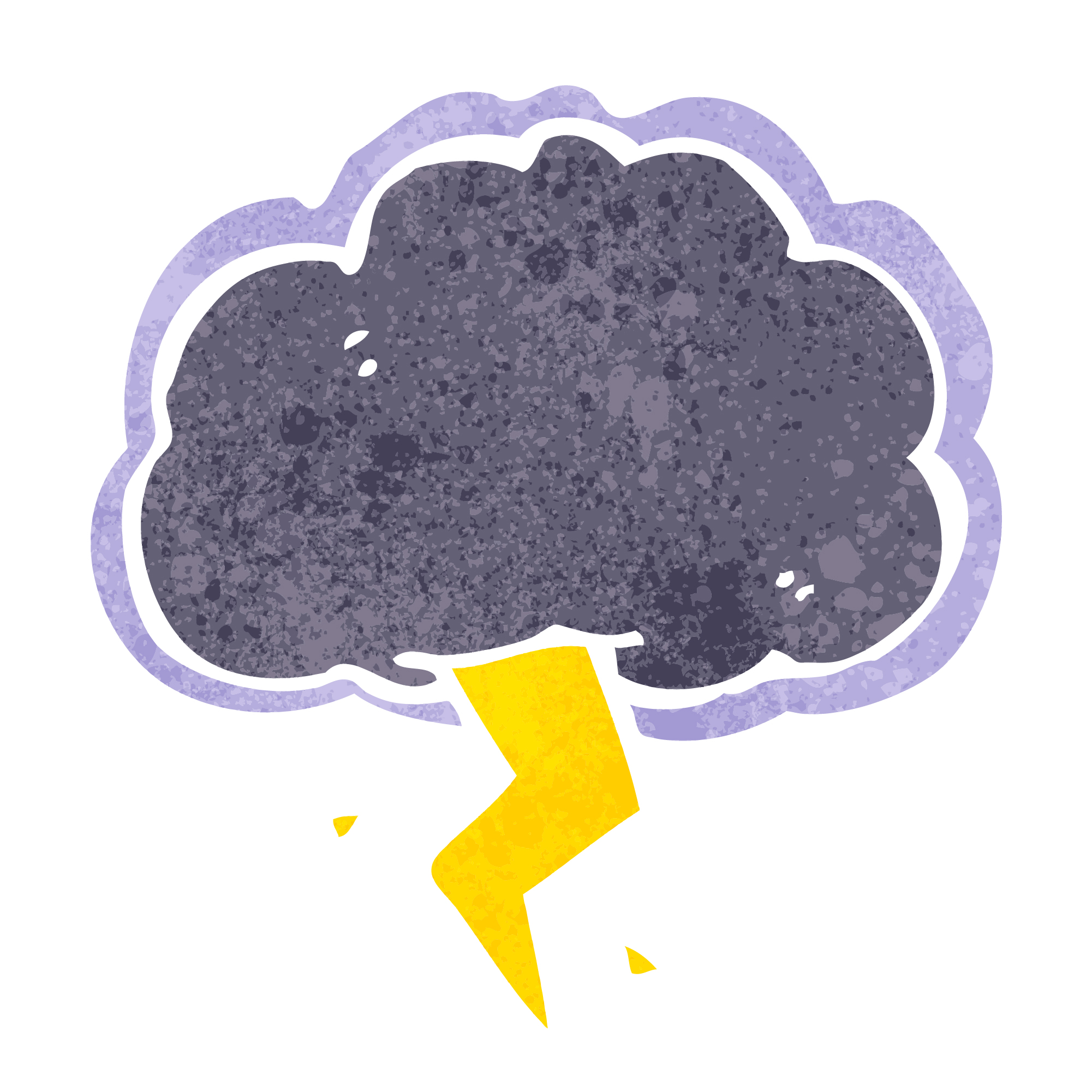 Temba to the Rescue

Threatening black clouds moved ever-faster overhead, rolling in like a rough sea to announce the start of the rainy season. Following a blinding flash of lightening, the rumbling thunder vibrated the earth underfoot as though a great underground dragon had been disturbed. The wind whistled through the nearby trees. The light was fading fast.

Temba stood in the doorway of the family’s sleeping hut as he watched the approaching storm, a pang of fear shooting through his stomach. He knew that if it rained now the river would fill and his mother would be stranded on the other side.

His sister Tulu was cooking the evening meal, while their younger siblings chased each other and wrestled nearby in the family’s cooking hut. Temba could hear pretend growling and roaring, then the shrieks of laughter from Nonde and Sulu.

Suddenly, the rain fell cold and painful on Temba’s skin.

Temba wondered what he would do if his mother did not get back, but knew that Zulu men are warriors and do not show fear. I must go out and look for her, he decided.

He walked into the rain, leaving his young charges in the warmth and dryness of the cook hut. Temba found the path to the village deserted, the ground packed hard from the many feet that had worn the ground smooth. Even the huts that he passed were empty. Fear tied knots in his stomach now. With no one around, he knew that all he could do was return to the village, and hope that their mother would be back soon.

As he trotted back through the village, he heard screams from the cooking hut.

While he was gone, the pounding rain had triggered a flash flood that poured down the mountain hard enough to knock down part of the mud wall in the cook hut, letting the roof fall on Temba’s siblings, trapping them. Temba ran to the hut.

“Tulu, Nonde, Sulu, are you all right?” Temba shouted over the rain. He ran around the hut, looking for a way to reach the others.

How can I help them? I must get them out of there, he thought frantically. Oh, if only Father was here. He would know what to do...