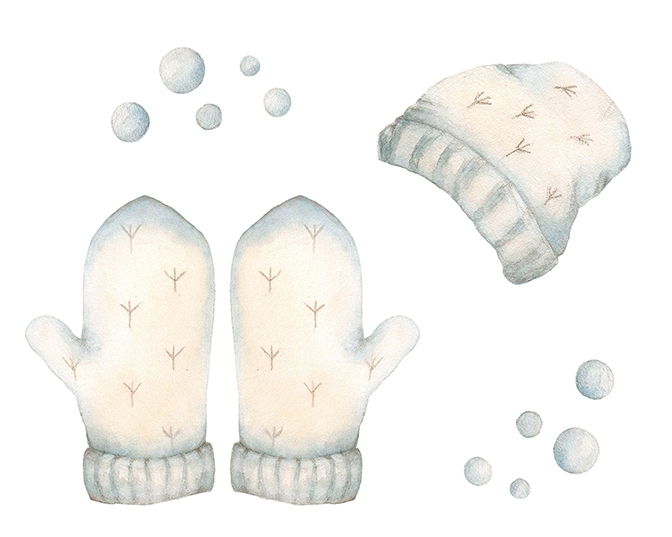 Laila sucked a deep breath of frigid air into her lungs. She loved the Arctic Tundra’s stark landscape and temperatures so cold your nose hairs froze together when you sniffed.

Her family had just returned from a research trip to Montana. Her parents were habitat conservationists and took the family south for half the year to observe the natural relocation of the snowy owl during a population spike.

While she was away, Laila longed for uninterrupted skylines and suffered the heat of above freezing temperatures. She had also missed her best friend Finn, a Laplander boy whom she only saw a few months of the year since he and his family were nomadic reindeer herders. Reindeer is another name for caribou. Laila was in luck. She returned only two weeks after Finn and his family.

“It’s not funny. The coldest the temperature ever got while we were there was the warmest it gets here. I thought I was going to burst into flames.”

Finn browsed through the photos Laila had on her iPod. “It’s pretty. So many trees.”

“It was weird. We learned that people build things out of wood, but to see it in person was crazy. Houses, signs, so many fences, everything was made of wood. It was hard to get used to.” Laila frowned. “It seemed so wasteful.”

Finn handed Laila her iPod. “Hot, huh? Was it hot enough to swim in a lake?”

Laila shook her head. “Not while we were there. If we stayed a couple more months it would be.”

“So even though you were born in the states, you prefer permafrost, huh?” Finn asked.

“There’s nothing like bogs in the summer and miles of frozen landscape in the winter,” Laila said. “The colder the better.”

“I’ll just call you Queensicle, Ruler of the Arctic Tundra.”

“The lemmings are my subjects. Arctic foxes the generals in my armies.” Laila laughed.

“My king,” Laila said before thinking. It was too late to take it back. Both she and Finn blushed like the temperature approached freezing instead of the sub zero it registered on the thermometer. “I mean a prince. Whatever a queen’s brother would be.”

Finn nodded then waved her to follow him. “I almost forgot, I have a present for you.”

Laila followed Finn inside his house. She greeted his mother while his grandmother squished both Laila’s cheeks between her palms and kissed her forehead. Giggling, Laila squeezed his grandmother tightly. “Good to see you again, too.”

When she turned to Finn he’d taken off his parka, scarf, and gloves and stood holding something behind his back.

“You look so old! Like you’re twelve instead of ten,” Laila said to him. “How did you grow so much in such a short time?”

He rolled his eyes. “It has been seven months. You grew too, I think.” He squinted at her while she unwrapped the fuzzy purple scarf from around her face.

She laughed at his careful examination of her face.

“Nope, I was wrong. Still pretty much the same Laila under all those layers.” He chuckled when she frowned. “You’ll always be short. Look at your parents."

“What do you have for me?” she asked, changing the subject. Craning her neck, she tried to peek around his body.

He pursed his lips. “We finally lost The Old Ghost.”

“Oh no!” Laila said. The Old Ghost was a caribou with an unusually light coat that looked almost white. He was larger than most caribou, with antlers that twisted and forked at odd angles. He was considered a non-typical caribou because of his differences and was always a favorite of Finn’s.

“It’s okay, he was a very old caribou and lived a good life,” Finn said. “I made you a gift so you will always remember him.”

Finn finally pulled his hands around front of his body and Laila gasped...