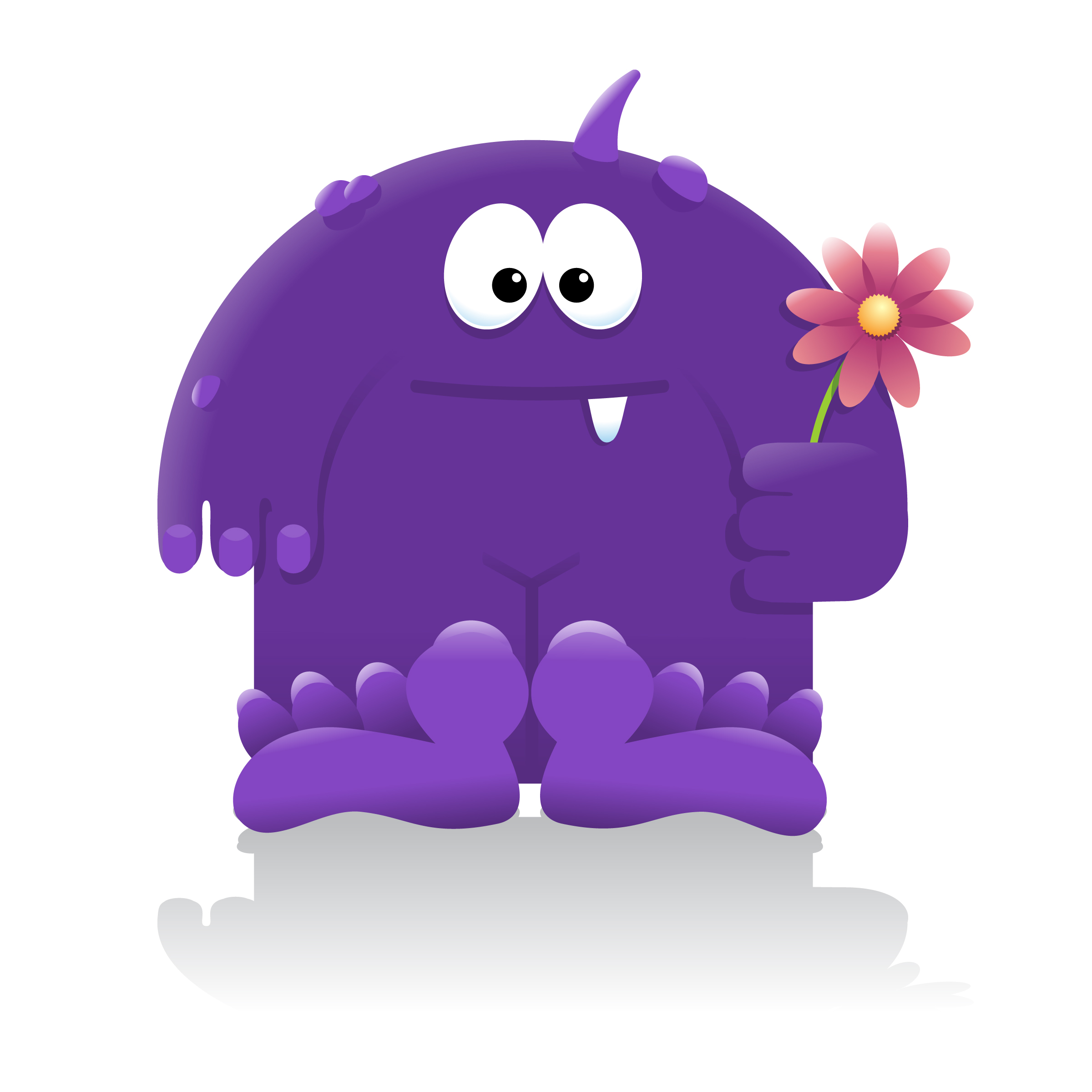 I Want My Own Monster

“This isn’t working!” She threw back the covers and bounced to the floor.

Two eyes appeared from under the dust ruffle, one green and one yellow.

“Aww, Teena, I’m sorry,” said Mack, the shy monster of Sam, her little brother. “I couldn’t think of a good Boo.”  He dragged himself from under the bed.

“Go back to Sam,” Teena said. “He’s almost asleep, so control your tail!”

Mack slunk out, leaving a trail of purple sparkle dust. The space under the bed would be empty tonight–again. All her friends at school had exciting monster stories to share. Teena did not.

The next day she talked to her friend, Jane. “You look tired,” said Teena.

Teena smiled. “You could use a break. Can I borrow him tonight?”

That night Teena poked her nose over the covers. It was already 8:15, but so far no Clyde. Her eyes were drooping when she heard a slight rustle at the open window.

Teena sat up. “Oh, great,” she mumbled, “a monster who talks to himself.” Throwing back the covers she called, “Need help?”

“Yeah…hey ya wanna gimme me a hand here? This shoulder ain’t co-operatin’.”

Teena sighed, and Clyde was relieved when she suggested he go back home.

“I hate sleepovers,” he confessed.

Next Teena tried Doofus, her cousin Lucy’s monster. His idea of scary was loud burping and a horrible stink.

“What have you been eating?” asked Teena.

The next morning Teena thumped the breakfast table so hard her juice glass slithered sideways. “I’m sick of loaners! I want my own monster,” she grumbled. The result of her fury was the following list of exact monster qualifications...