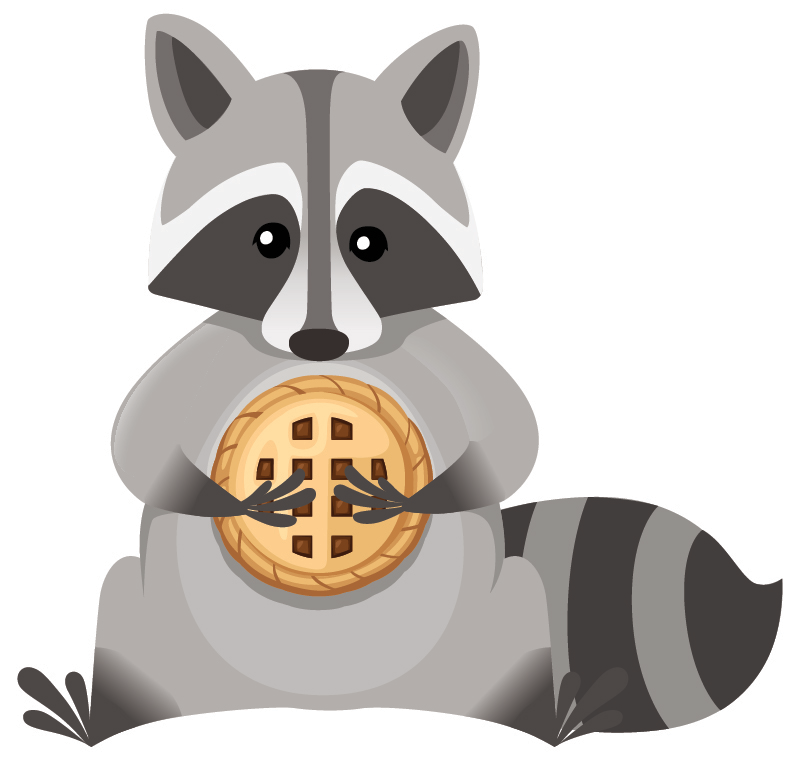 Kabungo and the Pumpkin, Part Two

One of the questions on my last Language Arts test was “What is boredom? Define boredom in one sentence.” My answer was, “Boredom is when everything turns out like you expected.” Ms. Jules put a big fat X by my answer and wrote, “Incorrect. Boredom is an emotional state characterized by a feeling of disinterest.” When I read that, I experienced boredom. Because that's exactly the kind of thing I expected she'd write.

When I stepped through Miss VeDore’s front door, I expected to see mice, spider webs, and bats flying out of the fireplace like sparks. What I did see, though, was a lot more exciting. Because it surprised me. When you’re best friends with a cavegirl, believe me, you’re not easily surprised.

On the outside, Miss VeDore’s mansion was crumbly. And dusty. It was like a cookie that looked just wonderful until you dropped it in a pile of fuzz on the kitchen floor.

On the inside, Miss VeDore’s mansion was lovely. It was clean and wonderful and fancy. Everything in it was wooden, antique-looking, shining. The walls—I’d never seen orange walls before, I don't think—were covered in pictures and paintings. Next to the staircase a grandfather clock ticked. There was even a chandelier, though it wasn't turned on. The whole place kind of reminded me of that “Peter, Peter, Pumpkin Eater” story or poem (I forget which), where the wife lived in a pumpkin house, only this was more like a pumpkin mansion. It was pretty neat. Definitely not what I expected.

Maybe Kabungo isn’t here at all, I wondered. Still, I thought I’d snoop a bit. Just to be sure.

There were three rooms on the main floor. The biggest one, the one I’d first stepped into, was a kind of sitting room. The other two weren’t as big, but they were still large rooms. One was full of shelves and shelves of old books. I glanced at the titles but didn’t see any of my favorite authors. It would still be amazing, though, having your own library, even if you didn’t like any of the books.

The kitchen wasn’t quite as nice as the other rooms. It looked a lot like my kitchen. There was a bowl on the table, full of fruit, and a bowl under it, full of cat food. I wondered where the cat was.

A breeze blew my hair. There weren’t any open (or broken) windows in the kitchen, not that I could see. I went back into the sitting room. There it was again. The breeze, I was sure, was coming from the second floor. I decided to investigate. I walked up the staircase.

Another surprise. The second floor wasn’t at all like the first floor. It was darker. And dustier. The wallpaper was peeling. There weren’t any big rooms, just a long hallway with lots of closed doors that I’m guessing were bedrooms. The breeze wasn’t a breeze anymore; it was just plain wind. It was pouring, and sunlight was pouring, from an open door at the end of the dark hallway. I ran my hand down the wall as I walked toward the door, but when I felt a cobweb, I pulled it back pretty quick (it was probably a world record).

I moved closer to the doorway. Closer. The wind grew stronger. I was in a lot of suspense (my spider was doing gymnastics). I was right beside the door now. I peeked around it.