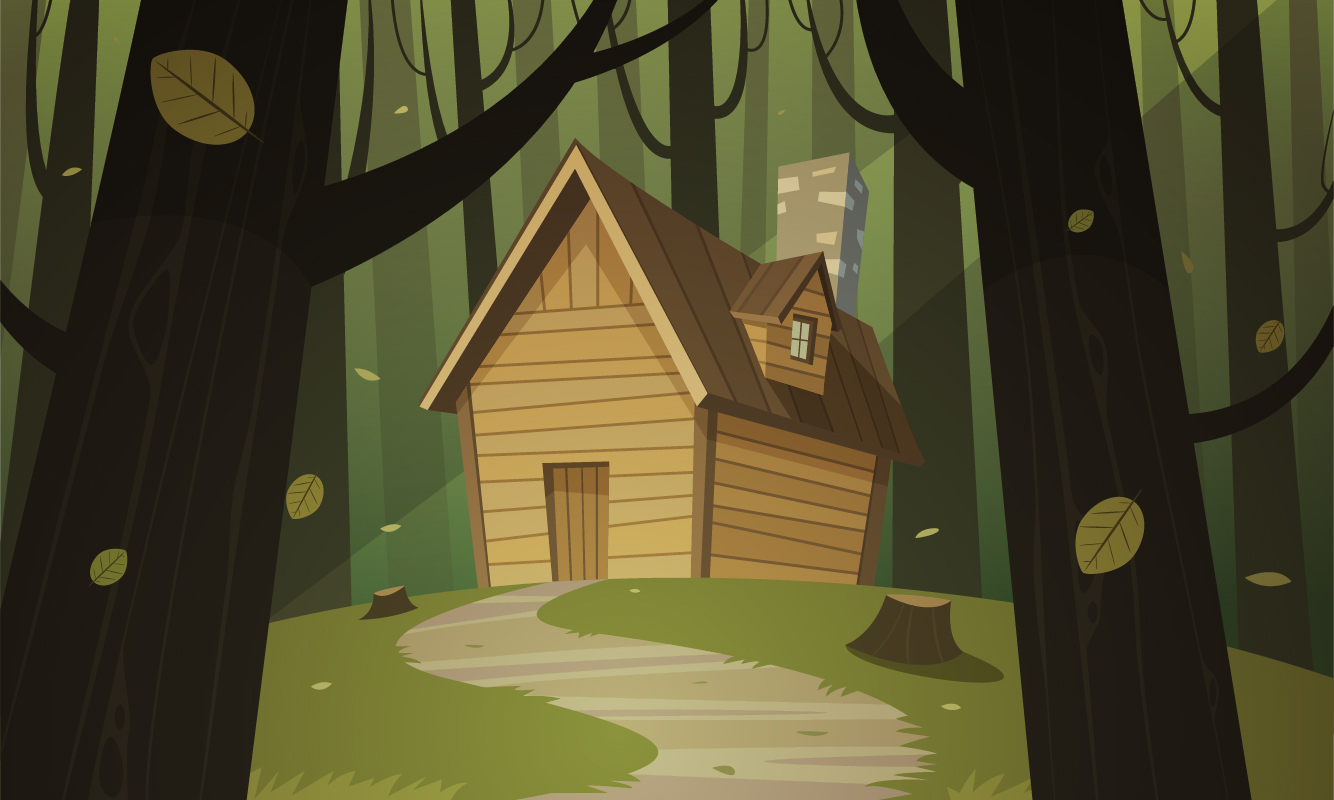 Mysterious. It’s not a word I thought I'd ever use to describe Kabungo (she's normally as mysterious as a rhino). Lately, though, my cave-friend had been acting – well, mysterious. Half the time, when I stopped by her place, there was no sign of her, and the one time I did catch her at home and brought her a biscuit with butter on it – a biscuit with butter on it is her favorite thing in life – she just burped and said, “Oh too fully Belly.” That’s when I knew she was up to something.

So when I saw Kabungo sneaking out of her cave on my way to Gobshaw’s Drug Shop (I really needed some toffee), I automatically spun around and followed her. I know it wasn’t any of my business, and I probably shouldn’t have gone after her, but my feet did anyway. Feet aren’t always reasonable.

Following Kabungo, though, was a major challenge. She’s naturally suspicious and never took three steps that day without looking over her shoulder at least once. Luckily, there was always a mailbox or a friendly person I could duck behind when I needed to. Now, if it was Kabungo following me – she's like a bloodhound – all she'd have to do is follow my scent. My sense of smell may not be that great, but my sense of snooping is amazing.

Pretty soon, Kabungo was on the outskirts of town – and I was close behind her. At first, I thought she might be heading to the garbage dump (Kabungo loves garbage), but she trotted right past the gate without even stopping to sniff. I followed her for another mile down the road and then she turned onto another road – a dusty little path, really – looked slyly all around her (I jumped into the ditch), and slipped into the trees.

There isn’t a forest, exactly, on the edge of town but something like a forest, a small one, called Hazelwood. Parents tell their kids it’s haunted so they stay out of it. Till then, I’d honestly never thought much about it, except on nights when I can really hear wind blowing through the leaves. When I saw Kabungo go into the woods, I wondered. I wondered what she was up to – she didn’t have her bow and arrow, so she couldn’t be hunting – and I wondered if I was brave enough to find out. I decided I was. My fear of not figuring something out is stronger than my fear of ghosts.

It was actually a lot harder tracking Kabungo through the woods. The trees were mostly too skinny to hide behind. The leaves, too (it was only a week till Halloween), had all dropped off, so I needed to step at exactly the same time as Kabungo to disguise the crunching. There were a couple close calls – I had to drop down to the ground, once, like I'd been shot at – but on the whole it went pretty smoothly.

When it looked like Kabungo suddenly sank into the ground and disappeared, I knew my friend had either stepped in quicksand or she was walking downhill. I picked up my pace.

It was a hill, thankfully, a pretty steep one. At the bottom there was one little dead tree, a pile of mud (it had rained a couple days ago) – but no Kabungo.

At first, I was mad at myself. A cavegirl is a slippery animal; if you want to catch one, you can't afford to lose sight of her for a second. Then I was nervous. Maybe, I thought, Kabungo stepped in that deep mud – mud is almost as bad as quicksand – and sank down like a wooly mammoth. But no, there weren't any footprints in the mud, so I knew that couldn't be the case. Then I was just scared. It would be dark soon, and with no Kabungo to follow, I wasn't sure if I could even find my way back out of the woods. If I didn't get home soon, my mom would be irate. Just because she's an English teacher doesn't mean she's always polite.