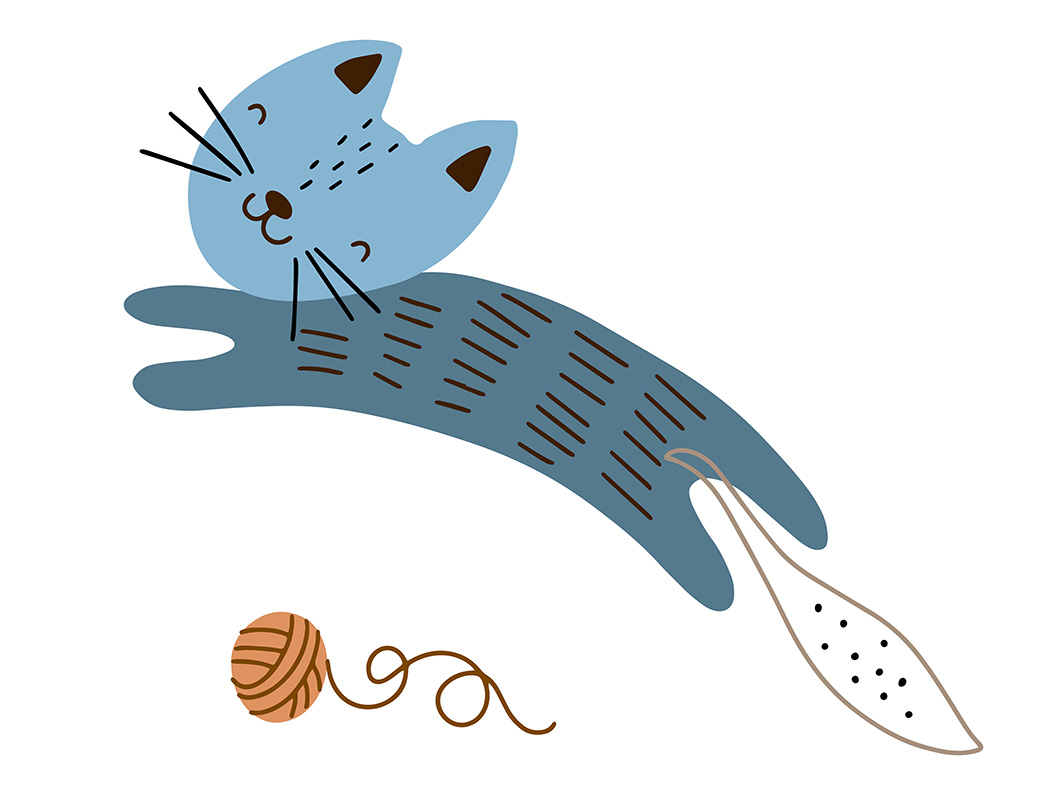 One of my missions has always been to teach Kabungo how to read. It's really a shame that a ten-year-old girl who lives in a cave on Main Street can’t read, write, or even sign her name. If you think teaching a cave-girl sounds hard, though, well, think harder. Think impossible. Because it's practically impossible to teach someone something when they keep eating bugs and smelling your hair. Impossible or not, though, I'll keep trying. As my Uncle George always says, sooner or later, even impossible takes a nap.

About a month back, I headed to the cave with some books under my arm. They were all picture books; Kabungo doesn't have much patience for words. I tried reading her a novel once, but she just said, “Yak, yak, yak,” and threw it across the room.

We started out that day with Animals A-Z, an alphabet book. My friend lit the fire, and then sat down on the floor next to me.

It didn't go very well, I'm afraid. Kabungo tried to eat the apple in “A for Apple.” When we got to “E for Elephant,” she hid under the table and wouldn't come out until I promised her elephants weren't real. That counts as a lie, I know. But when it comes to teaching a cave-girl, lying is sometimes necessary.

After she almost strangled the “S for snake” page, I decided to call it a day. I was just about to shut the book when Kabungo stopped me.

“What?” she said, pointing at the next page.

“Mmm,” said my friend, chewing her finger. When Kabungo’s thinking, she always looks straight up and chews her finger. “Want that,” she said finally, nodding hard.

“You want a tiger, K?” I sometimes call her K, for short.

She nodded even harder.

I carefully explained to my friend that tigers are large and dangerous creatures and only live in India, or in zoos, but I could tell she wasn't listening. When Kabungo isn't listening, she gets these bubble eyes, and I just know there's a thought bubble over her head with a tiger in it, or a pork chop, or whatever she's thinking about at the time. It's frustrating.

I wanted to keep reading, but Kabungo wouldn't even let me turn the page. She just kept staring at the picture of the tiger and trying to brush its fur. So I told her that, if she wanted, I could bring her a whole book about tigers. That got her attention.

So I gathered up the books (but not the alphabet book, which she still wouldn't give back), and headed out. I was just stepping into the sunlight when a voice from behind said, “Oh, Belly?”

And before I could answer, she ducked back into the shadows.

Finding a tiger for a cave-girl was really not how I’d planned on spending my afternoon. Luckily, I had an idea...