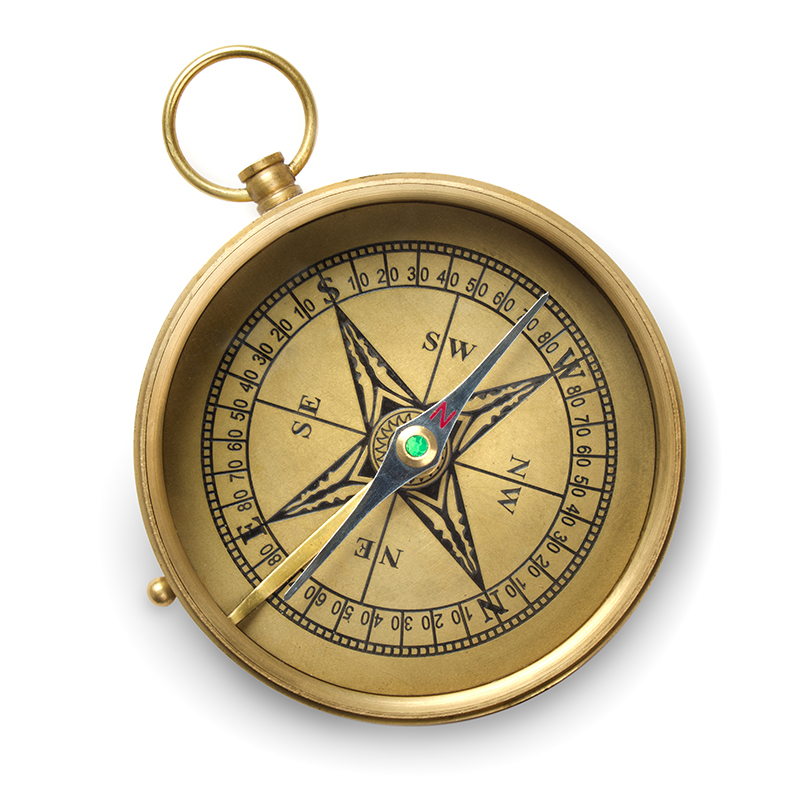 The Tooth Fairy and the Sandman

The tooth fairy on the poster wore shiny gold wings and a big smile. In each hand she held a red velvet pouch, one labeled “Teeth,” and the other “Quarters."

“That’s the job for me!” said Lucinda, and she walked through the door marked “Tooth Fairy School” to apply.

Be not seen where e’re you go,

Be silent as the falling snow,

Return before the sun begins to rise.

Lucinda turned to her friend, Tina. “Who’s your sandman?” she asked.

Lucinda unfolded her slip of paper. “Daniel,” she read.

“Is that the one they call “Ditsy Dan?” asked Tina.

“Tooth fairies!” Ms. Moeller called the class to attention. “Remember your oath and study your maps. Little children are depending on you. Class dismissed.” The tooth fairies flew off in a jumble—most were still getting used to their new wings.

Lucinda spent the afternoon preparing for her first flight. She traced and retraced the route on her map until she knew it by heart. She polished her quarters to a silvery shine. She tried not to think of Daniel as ‘Ditsy Dan’ as she waited for the sign that signaled a tooth fairy’s departure:

Not ‘til the night is black as pitch,

When gossamer wings begin to twitch,

When three stars shine in the darkened sky,

Only then may a tooth fairy fly.

At last, Lucinda set out. She flew over rows of houses. Stars twinkled like Christmas lights in the night sky. With a full moon to light her way, she arrived at her first stop right on schedule.

As she landed in Mindy McCormick’s doorway, Lucinda’s head was filled with questions—would she be able to find the tooth under Mindy’s pillow? Would she be able to retrieve it without waking Mindy? But a quick glance into the child’s bedroom revealed a bigger problem—Mindy was still awake, reading by flashlight.

Lucinda hovered in a darkened corner. Where was Daniel?

Lucinda turned to find a breathless sandman. “You were supposed to be here ages ago!”

“I know,” said Daniel. “I always leave at the sign of the first star. I was watching the sky and, honestly, I didn’t see any stars. Then the next thing I knew there were four!”

Lucinda looked at the sandman. He seemed genuinely sorry, and she didn’t have time to argue. “We’re going to have to hurry. This is my first night. I just have to finish on time.”

“I’ll make it up to you,” said Daniel. “You’ll see.” He dashed off in the direction of Mindy’s pillow, and in a flash he was gone.

Moments later Mindy turned off her flashlight and closed her eyes. Lucinda flew silently and swiftly into the room. She found the tooth, dropped it in her pouch, and slid her first quarter under Mindy’s pillow.

Lucinda finished the rest of her route as fast as her wings would take her. Still, she was the last tooth fairy to return to the tooth-processing center.

Ms. Moeller greeted her with an understanding smile. “The first night is always the hardest, Lucinda. Still, you must keep track of time.”

“Yes, ma'am,” said the tooth fairy. She emptied her bag of teeth in the basket marked In and refilled her empty bag of quarters. She collected a new Lost Tooth List and map.

That afternoon Lucinda went in search of the sandman. “This for you,” said Lucinda when she found Daniel. She held out a long, gold-colored object. “It’s a telescope—to help you see the stars.”

“Just be on time,” said Lucinda, and she flew off to get ready for the evening.

That night Lucinda flew over tall apartment houses and narrow streets. Neon lights flickered in the darkness. Lucinda barely seemed to notice. She was too busy worrying about what she would find when she arrived at her first house.

“Great!” she whispered when she found Peter Mitchell sound asleep. The next child was also asleep. And the next. And the next. With each successful stop her confidence grew.

Half way through her route she was right on schedule. But one peek into Jessica Greenleaf’s room told her that her luck had just run out. The child was doing somersaults all over her bed.

By the time the sandman finally arrived, Lucinda was furious. “Didn’t you use the telescope?” she demanded...