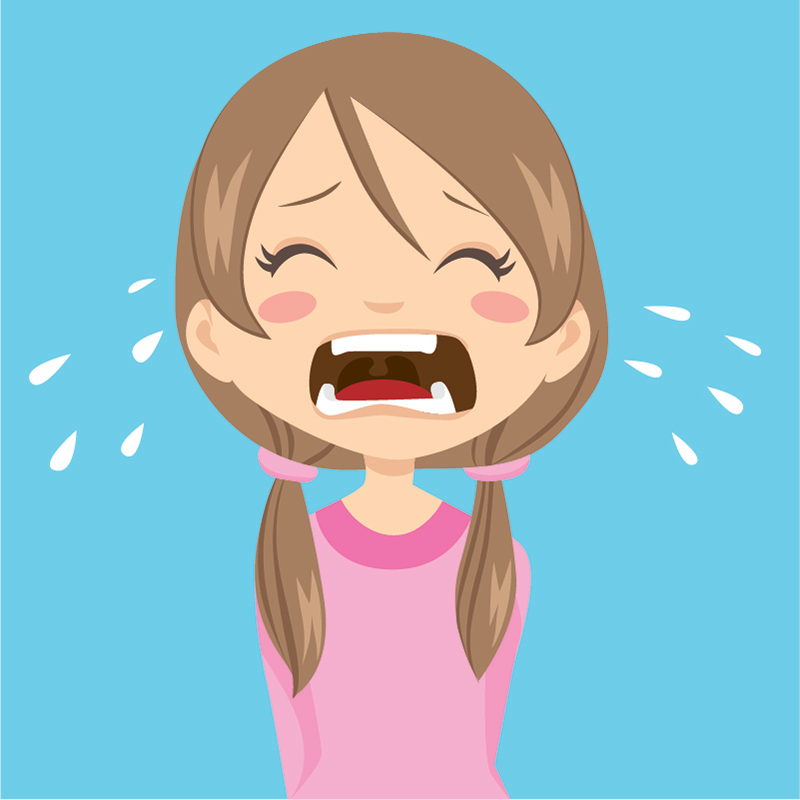 I ate a spoonful of diamonds. A nice big one. I thought maybe they'd taste like sugar but really they just tasted like a stomachache.

Mr. Impresso was upset. Because it was his shop, and they were his diamonds, and I had no right to eat them. He yelled so loud the necklaces rattled in their display cabinets. I started bawling. Only it wasn’t tears that came out. It was DIAMONDS. Just a few of them. Mr. Impresso picked them up off the floor.

“Stupendous,” he said. “Stupendous. Quickly, child, come with me!” He grabbed my arm and led me outside his jewelry shop. I thought maybe he was taking me to the hospital. But he stopped in the middle of the street.

“Ladies and Gentlemen!” he cried. “Gather around! Observe the lovely, the talented ... Diamond Child!”

Everyone stared at me. I felt dumb. “What am I supposed to do?”

“Anything,” hissed Mr. Impresso. “As long as you cry diamonds after.”

I was too nervous to remember any songs, so I made up one about losing my cat. I’ve never actually lost a cat before. I’ve never even had a cat (allergic). But it was so sad, this song, that a few people in the audience actually cried. And then I cried diamonds.

The people gasped. A few of them bent over to pick them up, but Mr. Impresso slapped their hands and gathered up all the diamonds. Then everyone clapped and went home. Except for this one guy. An old man with a white beard. He was too thin to be Santa Claus.

“Impresso!” he cried, walking up to us.

“Stupendous act,” said the man with the beard.

The older guy squinted for a bit like he was thinking. Then he said to Mr. Impresso, “Are you thinking what I'm thinking?”

“If I know you, Putnam,” laughed his friend, “you're thinking about business.”

Then Mr. Putnam laughed too and put his arm around Mr. Impresso's shoulder.

“Picture it!” he cried, pointing up at the clouds. “Billboards! A twinkling marquee. Tonight, the One and Only ... Diamond Child!”

“We could make a fortune,” whispered the old man into his friend's ear.

The other man turned to me.

“Well, what do you say, Diamond Child? Would you like to be famous? Say yes!”

I wasn't sure. This was happening really fast.

“Everyone wants to be famous,” said Mr. Impresso, stepping closer.

“And wouldn't your parents be proud? A famous person in the family!”

“I have an auntie who was famous,” I said.

“The Amazing Jane,” I said.

“Never heard of her,” he said.

“I think you should say yes,” said Mr. Impresso, stepping even closer. “After all, they're my diamonds.”

“Exactly,” said Mr. Putnam, though I don't think he was really listening. He was looking up at the clouds again.

Then Mr. Impresso said, “You could have your own dresses and a dressing room to keep them in.”

I backed up a bit. They were getting just a little too close for me. I need my space.

“And all the diamonds you could eat,” added the other guy, taking a big step forward. I took a big step back and bumped into Ramshaw's Hat Shop.

If I could've backed up some more, I probably would've just run away. But I was kind of trapped. So I said, “Yes.”

“Stupendous!” they both cried at the same time, taking my hands...