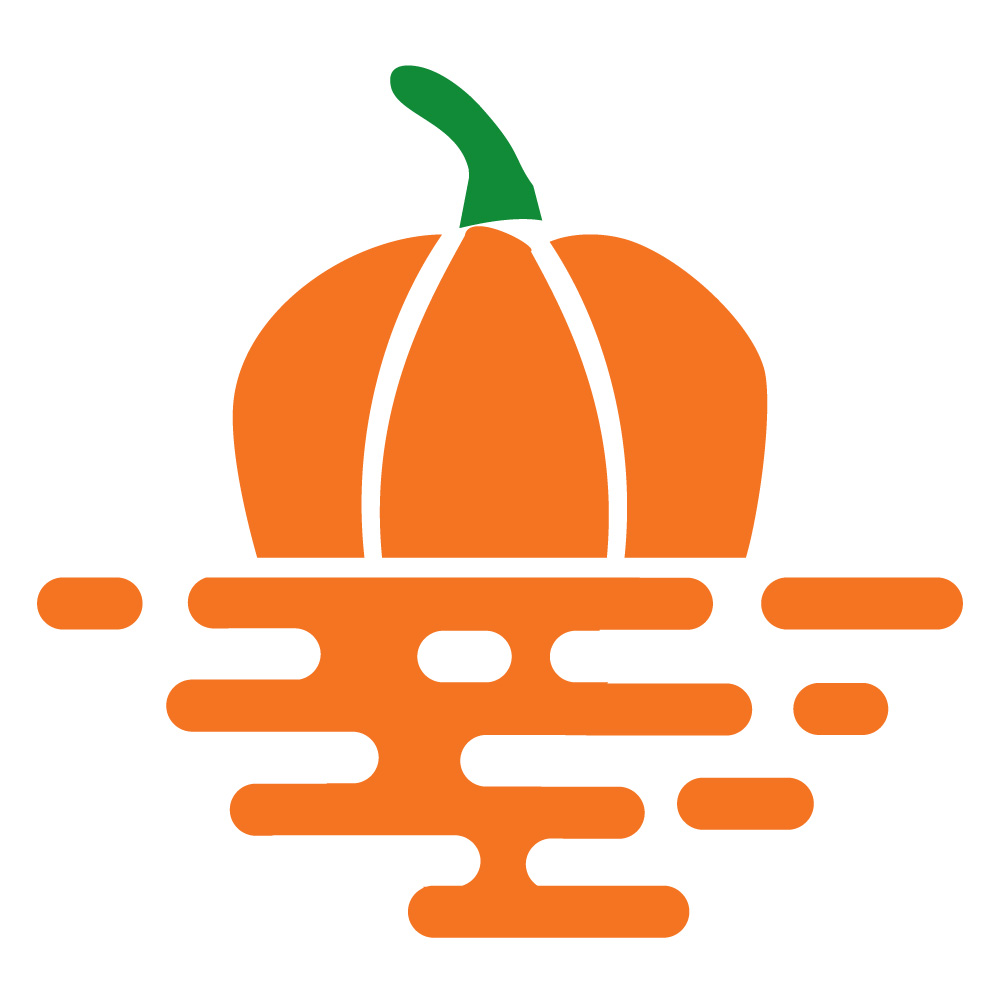 Close Encounters of the Gourd Kind

“I’m bored!” Phil yelled at the sky. He lay spread eagle on the soft meadow grass waiting for the cold drops of the lawn sprinkler to rotate back his way.

“I want to do something fun.” Marty sat up next to his best friend and looked around the farm. It was hot – the kind of hot that felt normal in July but knocked you off your feet in May.

“We could go to the lake,” Phil suggested.

“Mini-golf?” Phil pushed himself onto his elbows. A cold spray of water hit him in the face.

“Doesn’t open until next weekend,” said Marty. “Besides, Grandpa asked me to watch the animals.”

Phil looked at the animals. The sheep were snoring in the shade of the apple trees, the cows were lying in the clover, the chickens were resting under a bush, and the pigs were snoozing in a mud puddle.

Marty shrugged. Normally he loved the farm, but today it was too quiet to be any fun.

“I’m bored!” Phil yelled again and crumpled back into the wet grass. “This farm is the dullest place on Earth,” he announced.

At once, all the animals snapped awake. The pigs squealed, jumped to their feet and raced for their sty. The chickens clucked and fluttered into the hen house. The cows huddled together and mooed loudly. And the sheep ran in circles around the apple trees.

The boys stood up and looked around. “Do you think I hurt their feelings?” Phil asked.

Marty stared at the sky and shook his head. “No.” He pointed to a flash of red with a tail of smoke streaking over the cornfield. They watched it graze the top of the giant elm tree and fall into the forest.

Blam. Confetti of spring leaves shot up into the air.

Marty and Phil looked at each other, grinned, and sprinted toward the woods.

“I don’t think you should touch it,” Marty cautioned as Phil inched closer to the small black orb resting in the center of a hula-hooped sized crater.

Marty had learned about the rocks that sometimes fell to Earth in last year’s science class.  He remembered the pictures of meteorites in his textbook. They looked like shiny, lumpy rocks. “No. It’s too round and smooth.”

Phil reached his hand toward the orb.

“Just to be on the safe side,” he said, handing the clothing to Phil.

Phil poked the softball-sized orb with a gloved finger. It rocked slightly and settled back into the hole. Marty reached forward and picked it up gently. It weighed about the same as an orange and was surprisingly cool. He turned it over in his hand. It had no markings, just a small crack on one side.

“My turn.” Phil grabbed the orb, knocking it out of Marty’s hand. It dropped to the ground and split open.

Marty crouched down to examine them. They were small, tan, and shaped like tear drops.  “Pumpkin seeds,” Marty said. “I think they’re pumpkin seeds.”

“Pumpkin seeds?  From outer space?” Phil’s mouth hung open. “Figures it wouldn’t be something cool like tiny space people, or an invisibility stone, or a time machine.” Phil folded his arms and let out a disgusted sigh. “So what do we do now?” he asked.

Marty shrugged. “Plant them, I guess.”

They piled wheelbarrows with pitchforks, garden rakes, shovels, and bags of manure and found a small unplanted field near the back woods. Marty showed Phil how to turn the soil with the pitchfork and how to work the manure in with rakes.

“Whew, this stuff smells terrible,” Phil complained, holding his nose and trying to rake one-handed. “What is it?”

“That’s a relief,” Phil sighed. “I thought it might be something gross.”

“That’s our control group,” Marty explained, pointing to the mounds with the packet’s pumpkin seeds. “A good experiment should always have a control group.”

“It’s the normal group we can compare to the experimental group.”  Marty looked at Phil’s blank face. “We’ll be able to tell if there’s anything weird about the space pumpkins if they look or grow differently from the regular pumpkins.”

“Like if they sprout tentacles with eyeballs on the end?” Marty nodded and grinned.  “Awesome,” Phil said.

The first week, Marty and Phil checked on the pumpkins every day after school. They watered and weeded the muddy black hills. Phil painted an alien head on a wooden sign and pushed it into the soil on the space seed side. He practiced jumping backwards from a crouch in case a tentacle tried to grab him while he weeded. He dragged Marty to the patch at night to see if anything glowed. But nothing was growing, glowing, or squirming.

“I thought something would happen by now,” Phil said glumly.

“Patience, Phil.” Marty patted his friend on the shoulder. “You can’t hurry the crops.”

The next week, Marty handed Phil a note during math. Something’s happening. Meet me at the patch after school, Phil read. Phil crumpled the note, popped it into his mouth, and gave Marty a thumb’s up.

“I brought a camera!” Phil yelled, hopping off his bike and running over to Marty. “What’s happening?”

Marty pointed to the garden. Four small seedlings had erupted on each muddy hill. “Look,” he said, smiling...