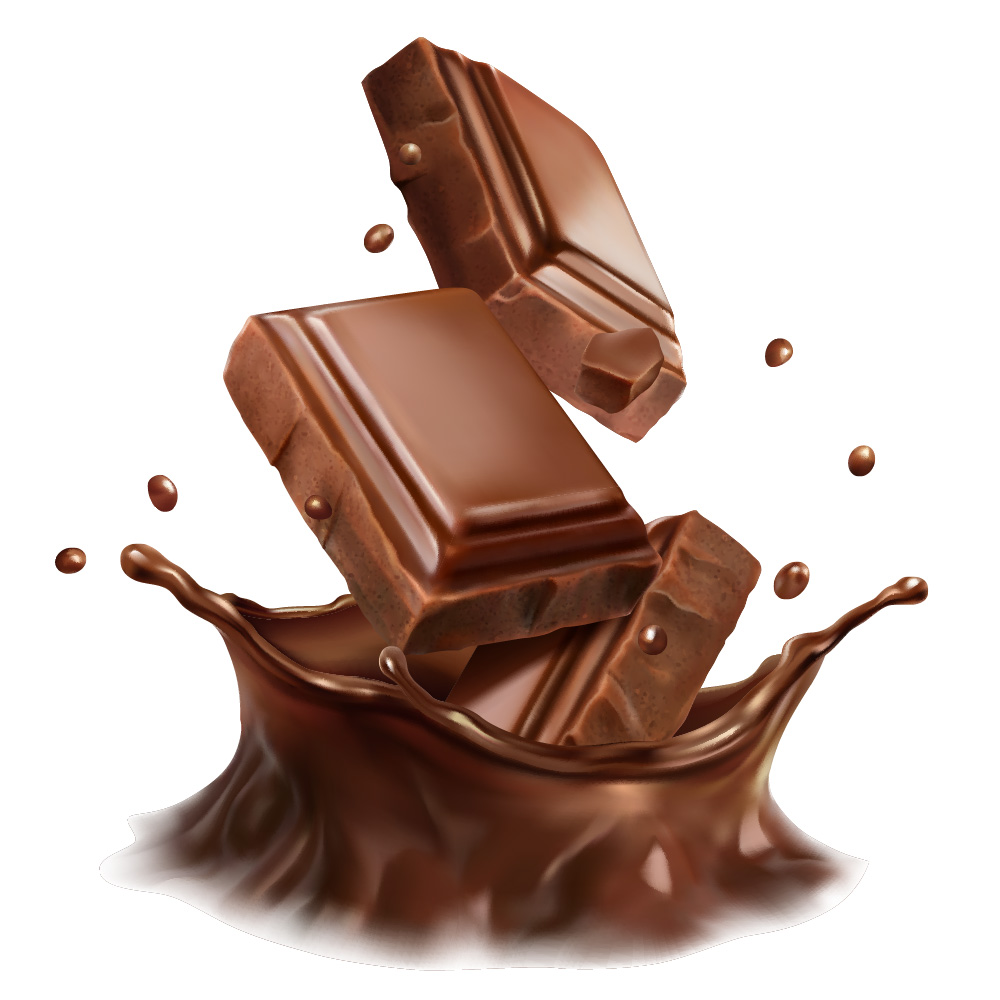 Chocolate. Chelsea Chockford liked it. No, wait. She didn’t just like it. She really liked it.

No, wait. That’s not quite right.

In short, Chelsea Chockford cherished chocolate. So when the candy shop advertised super-duper-mega-sized chocolate bars, Chelsea saved her money, and she bought one.

On the way home from the candy store, Chelsea saw her best friend, Milly.

“Well, you see…I haven’t…exactly opened it…all the way…yet. I’m waiting ‘til I get home.  You can have some later after I open it, okay?”

Chelsea gulped as Milly walked away. It wasn’t exactly a lie. After all, she had only opened a very small corner. And by the next time she saw Milly, the bar would probably be all gone.

At home, Chelsea peeled back the wrapper and took one more small bite. MMMMM. Perfect!

At lunch time, she brought her chocolate bar to the table.

“What’s that?” asked her brother, Ike.

Ike asked for a bite. “Um, no,” said Chelsea. “I wouldn’t want it to ruin your dinner.”

Ike pointed out that he had already finished his dinner, and he was still feeling just a bit hungry.

By bedtime, Chelsea had eaten about a hundred bites of that chocolate bar. And hardly a square was gone. “I think you’ve had enough,” said Dad. “No more tonight, or you might just turn into a chocolate bar yourself.”

Chelsea agreed--no more chocolate. But when Dad left the room, she couldn’t sleep. She reached under her bed and pulled out that chocolate bar. Just one more bite, she thought. To help her sleep, you know.

She peeled back the gold wrapper and took one tiny bite. MMMMM. Perfect!