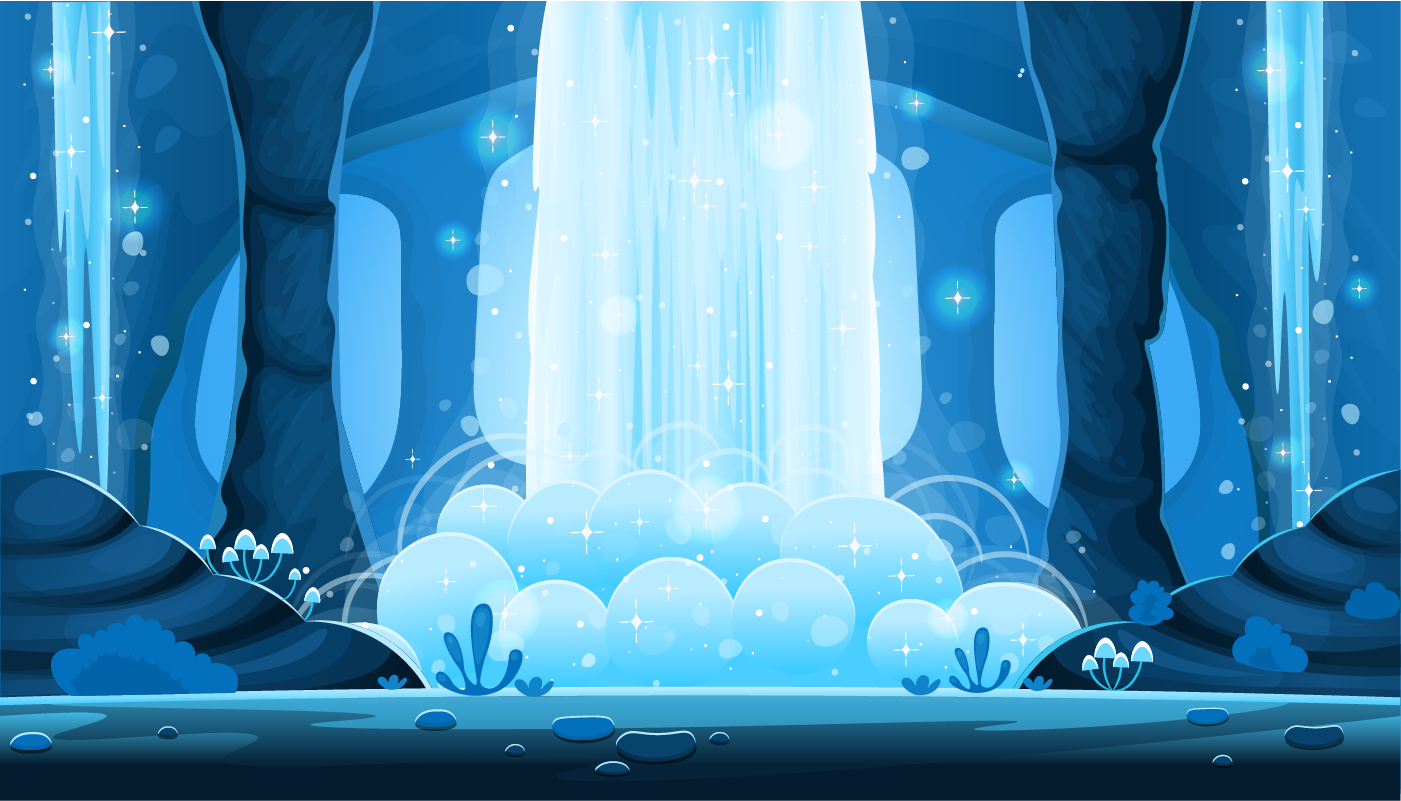 The Cave of Secrets

Grandma stared at my hand. I could see she was curious.

“What have you got there?” I reached out my arm and opened my fingers.  Shining like the sun in my palm was a gold lump. About as big as a dollar coin but with lumps and sticky-out bits.

“Where did you find it?” she asked, fumbling for her glasses. She’s fun, my grandma, but she doesn’t see too well.

Grubby was beside me. "Down the tra…" I dug him in the ribs with my elbow. His proper name is Graeme, but he’s sort of… well, you know, sort of … messy. I’m Kevin; three years older than Grubby so I’m bigger and he has to do what I say.

“Quiet! Grubby!” I hissed and slid the gold-coloured rock back into my pocket.

“Well,” I rubbed my nose. “It’s a sort of secret place that Grubby and I found this morning. We found it after breakfast and we explored it together.”

“Yes!” I said, “As long as that’s okay with you Grandma? I know Grandad is busy on the farm, but we’ve only got two days left, so we need to explore as much as we can.” Then I said, “But it’s really cool here, with you Grandma.” I thought she needed to know that.

For a boy who’s only six, Grubby has a big mouth and he piped up again. "Is that okay Grandma? We’ll be good."

“Of course,” laughed Grandma. “Your granddad grew up on this farm and when he was about your age Kevin, he’d be away all day with his big brother, exploring. They climbed trees and went fishing for eels in the stream below the waterfall. You ask him, he’ll tell you about it.”

“Okay, Grandma, we’ll be home for tea,” I called back as we scuttled out the   door. “Come on Grubby, we’ve gotta get down the track again.”

“But why did you stop me telling… “

Jogging back to the track Grubby had to haul up his baggy pants with both hands because his bottom was sticking out. “I ‘spose not.” With his head down he stumbled along looking worried. He muttered, “Can’t we tell anyone?”

“Not yet,” I replied. We soon got to the top of the track where, a long time ago, someone had cut steps. Step by step we leapt down towards a stream where watercress grew below a waterfall.  Halfway along the track we stopped to listen to the crash of falling water.  It was really spooky. Under the tree ferns, in the dark bush it smelled all wet and earthy. A fantail bird landed on a twig and squeaked beside us.

We’d climbed the bank, alongside the falls. The water roared and splashed from the top of the cliff. Ferns and trees with big broad leaves made a roof over our heads and helped to keep us dry. But it was muddy and slippery. When we were right up beside the waterfall our jerseys were covered in misty droplets. I’d looked in, behind the tumbling falls. There seemed to be a sort of hollow as if there were a cave in there. I was already wet, so it didn't matter if I got wetter.  I leaned back, hard against the rocks and edged in behind the plunging water.

Then I remembered Grubby. “Hey you!” I called, “Follow me.” He’s a skinny kid so he hardly got wet at all. Behind the water we looked into a dark, dripping cave about as high as I am tall. “Let’s explore,” I shouted. I sounded funny ‘cos I couldn’t keep the excitement out of my voice. We scrambled over a pile of big round rocks and crawled inside where it was dead quiet. Some parts were dry.