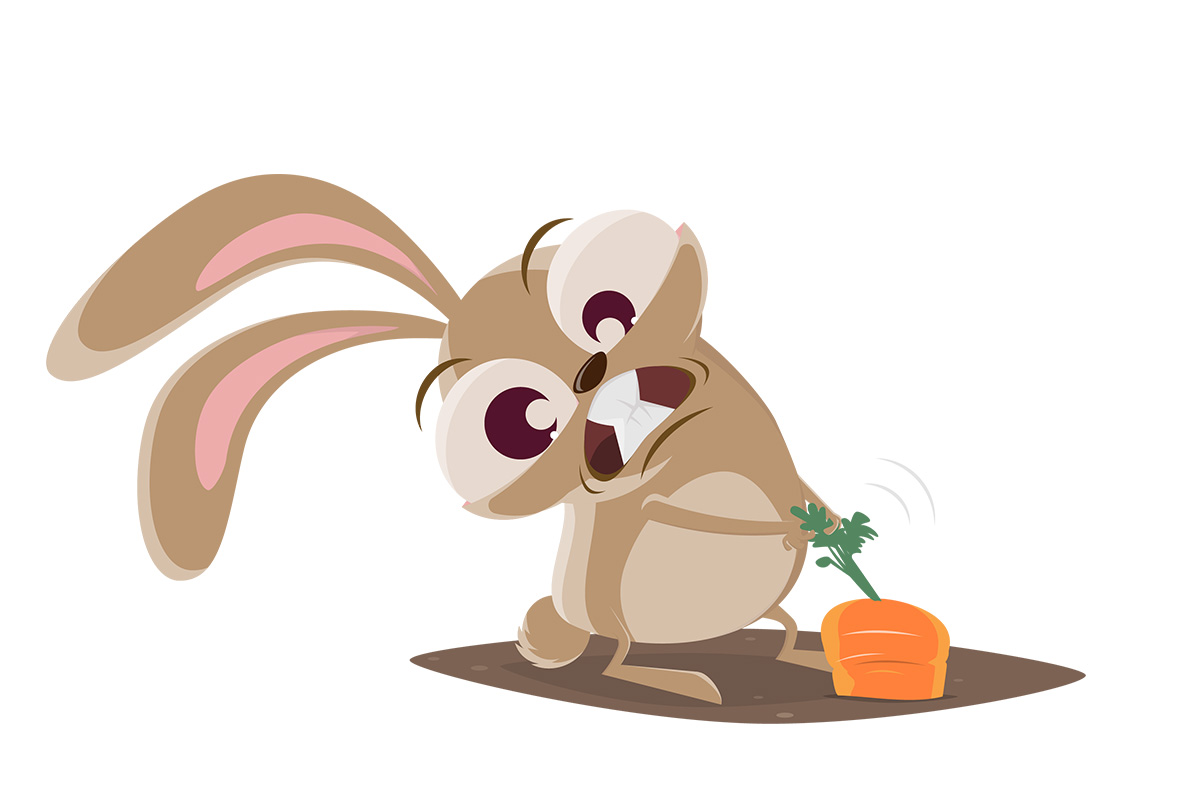 Aunt Elsie awoke to the cock-a-doodle-doo of Colonel Sanders, as she did every morning. The rooster’s early dawn cry out in the henhouse was loud enough to hear even inside the old woman’s snug little home.

She sat up in bed and stretched out her arms, thankful to have gotten a full night’s sleep for a change. She’d been awakened the previous two nights by the “alarm clucks” going off in the henhouse – the chickens stirred up to raucous clucking by Redd Foxx, local redcoated scavenger, snooping around the barn. But last night, the patter of gently falling rain had soothed Aunt Elsie off into the Land of Nod and kept her slumbering there. And now the morning was dawning bright and sunny.

She threw back her blankets and got out of bed, disturbing the tiger-striped cat, Feline Dion, who’d been sleeping with her on the bed. Like all finicky pusses, Feline Dion hated the rain.

Aunt Elsie put on her housecoat and slipped into her slippers. Then she walked out to the kitchen to start preparing the six eggs, four strips of bacon, and plateful of hash browns that she and her nephew, Clem, had for breakfast every morning, each. “You up, Clem?” she called.

“Getting up!” Clem yelled back from the basement.

Aunt Elsie went over to the sink and looked out the kitchen window—and screamed.

“What’s wrong?” Clem hollered, rushing up the basement stairs, hitching up his Wednesday pair of overalls as he did so.

“Someone – or something – has been into my garden!” Aunt Elsie cried, pointing out the window.

Aunt and nephew put on their boots and trooped out to the large vegetable garden in back to fully inspect the damage. The small rural acreage where the pair lived consisted of little more than the house, the henhouse, and the garden. And the garden was Aunt Elsie’s personal pride and joy.

“Looks like someone or something knocked over a few of your tomato plants and tore up all of your carrots, Aunt Elsie,” Clem remarked.

The old woman fluttered her hands about her face, staring in horror at the ripped-up back row in her garden, which just yesterday had boasted lush green carrot tops. Then she spotted Prince Charles, the old, grey-furred, big-earred rabbit that she’d raised from a bunny, sitting alongside the wall of the barn, nose and whiskers a-twitching.

“It must’ve been Prince Charles who got into my garden!” Aunt Elsie exclaimed, pointing an accusing finger at the hunkered down rabbit. “He’s been eyeing my vegetable patch ever since I planted it in the spring.”

The wily rabbit, sensing he was the subject of suspicion, turned fluffy tail and hopped off behind the barn.

“A lot of good that fence of yours did,” Aunt Elsie groused.

Clem stopped in his tracks. He’d been patrolling the perimeter of the three-foot-high chicken wire fence he’d installed around the garden to protect his Aunt’s plants. “But there aren’t any breaks in the fence, Aunt Elsie,” he stated. “And it hasn’t been pushed down or dug under anywhere I can see.”

Aunt Elsie sighed in exasperation. “Well, rabbits can jump, can’t they? And cats too, for that matter,” she added, as Feline Dion wandered between her legs and sniffed at the chicken wire, careful not to get her paws muddy. “Feline Dion was using my garden as her own personal litterbox before you put up that fence, remember?”

Clem vaguely nodded, nose to the ground. “But I don’t see any tracks around the fence, or in the garden, neither,” he reported.