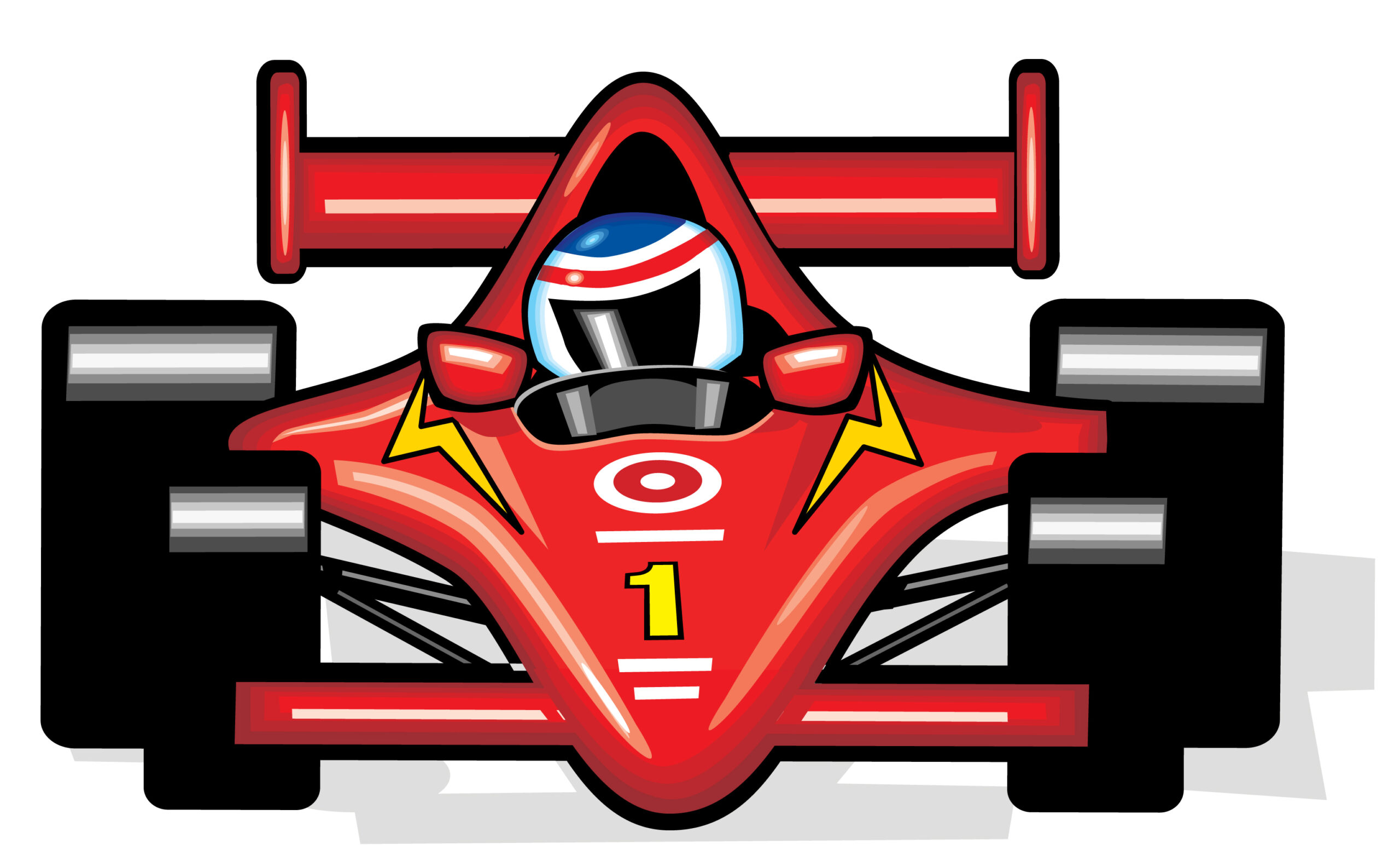 Nathan usually wasn’t too excited about school, but today was different.  Today was show-n-tell, and what made it even more special than a normal show-n-tell day was the fact that Nathan was going to tell the class about his summer adventures with his dad and how he got the best job in the world.

He tried to wait patiently in his seat for the teacher to go through the roll and the announcements, but it was very difficult.  Finally, she looked at him with her eyes closed in slits and mouthed, “Sit Still!”

Finally, after an eternity, the teacher said, “Now, children, it’s time for Show-n-Tell, and today is Nathan’s turn.”  She gave one last look at Nathan, and with a pained look in her eyes that communicated her pleading desire for a quiet and normal presentation, took her seat.

Yes!, thought Nathan.  He grabbed his secret bag of cool surprises and headed to the front of the room.

They were excited to see what he had brought.  He hadn’t stopped talking about what he was going to bring for two whole weeks!

“No,” said Nathan as he shook his head.  “I want to be a Carboy.  Like my dad.”  Nathan pulled out his mechanic’s overalls and put them on over his school clothes.  Then he put his worker gloves on.  His clothes were dirty and greasy, just like a good Carboy’s clothes should be, and he was proud to be wearing them.

But not everyone thought they were special.  “Eeeww, those are dirty!” said Julie.  “Don’t come close to me while you’re wearing those!”

“Yeah,” said Brian in the back row.  “Besides, Cowboys are what’s really cool!  Not a car mechanic.  Cowboys have guns and horses!”

Nathan knew the other kids might not think being a Carboy was cool, so he had come prepared.

He pulled out his air-powered drill.  “Now this is a gun!” he said.  “With this gun, I can screw tires on so tight that no cowboy anywhere could ever take them off again!  Plus, I can put four tires on a car faster than any cowboy can shoe his horse.”

“Aaaaa,” said the class.  They were impressed.