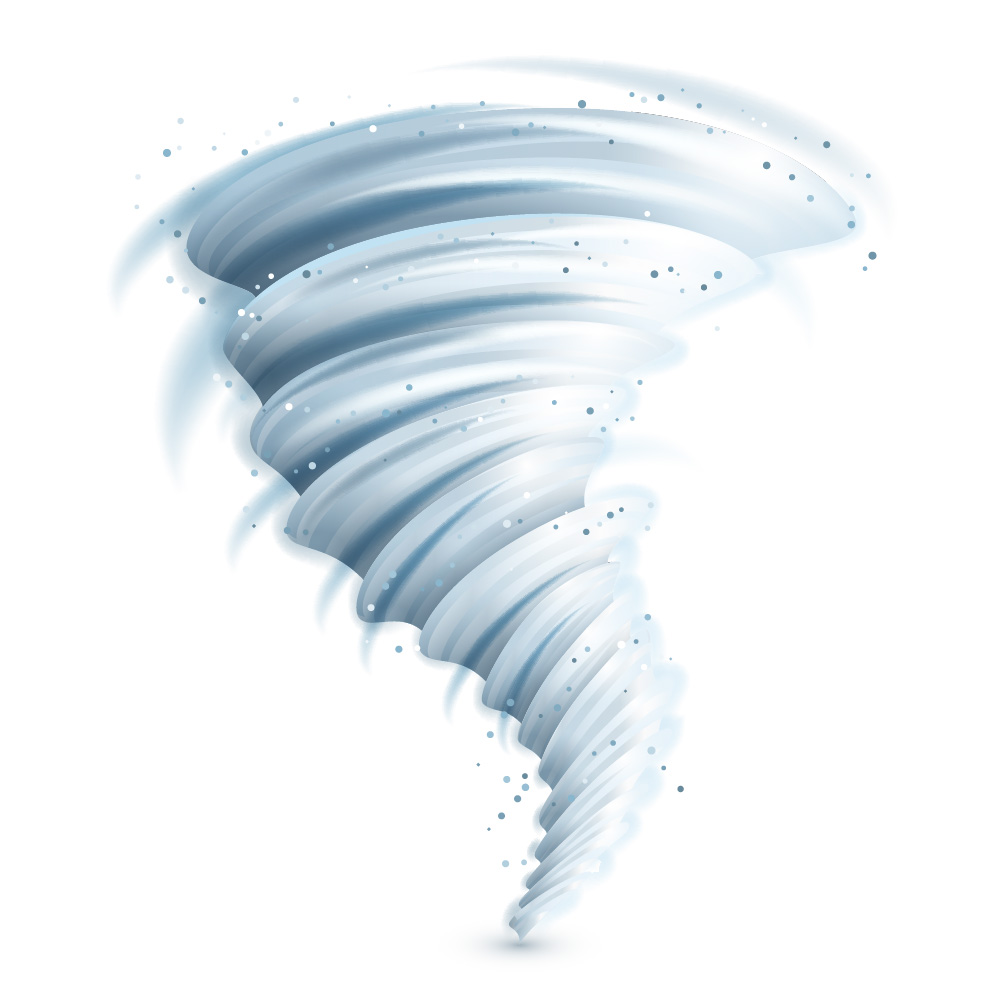 I peered out the window again. The sky was still that sickly yellow color that beans turned when they stayed on the vine too long. It was the color of death. The wind had picked up too. I watched the waves of grass swish to and fro as the wind buffeted them from every direction imaginable.

I just wanted to wrap up in Mama’s quilt and hide under the heavy iron bed frame in her room. The one that protested each evening when she sat down after a long day of tending to us kids. Surely they wouldn’t notice if I crept away and disappeared. Just for a little while. Until the winds stopped and the sick sky became healthy again.

“Katerina! You must come quickly!” Papa called to me up the stairs. “Bring Misha! We must go to the root cellar!”

I wanted to not hear him. To pretend that I couldn’t understand what he was saying through his thick Russian accent. That he wasn’t telling me the sky was sick and the wind wasn’t whipping the air into a fury. A fury that was about to become very, very destructive. A fury so destructive we needed to hide from it, deep in the root cellar under the house.

“Katerina!” It was her this time. My mother with her singsong voice, pretending she wasn’t afraid. Pretending she was happy we were about to play the game she liked to call “Nobody’s Home”.

I hated the game. Mostly because it wasn’t really a game. She might be fooling little Misha. But she wasn’t fooling me. I wasn’t little anymore.

I sighed. There was no reason to hide from the truth. I picked up the old ragdoll that lived on my bed. The doll I wished I was too old to hold onto when I was scared. Millie was her name. I carried her to the top of the stairs. “I’m here, Mama. But I don’t see Misha.” I called out his name just to make sure he wasn’t hiding under Mama’s bed like I wished I was. He wasn’t.

I tumbled down the old wooden staircase, stopping to peek in the cabinet under the staircase; another of Misha’s infamous hideouts. He wasn’t there either. He was probably with Papa by now anyway. At least I hoped he was.

I met my mother in the kitchen where she was in a complete tizzy. Spinning around in circles, trying her best to gather up all the food and provisions she wanted to take with us to the cellar. You know. Just in case.

“Misha?” she asked, glancing over her shoulder. I shook my head.

“He wasn’t upstairs. He’s not up in that tree again, is he?” I asked, referring to the apple tree near the cow pasture. The one with the wormy gross apples.

Mama shrugged and passed me a thermos all heavy and sloshing with water. “Be a dear, take this down to your dad.”

I nodded and hefted the water jug off the counter. Just then Papa burst into the kitchen. “Misha!” He hollered, as if saying it as loudly as possible would make his young son appear out of nowhere. It didn’t.

I shrugged and held the thermos out. “Here’s the water.” He shrugged me off with a wave of his hand and let out a string of gibberish. Probably Russian by the sound of it. He did that when he was stressed. Rambled on in his first language. It didn’t seem to matter to him that we had no idea what he was saying.

I left them there in the kitchen and took the thermos and Millie out to the root cellar. The dark, spiderwebby root cellar beneath the house. The one with the ancient staircase that groaned each time you went up or down. Like it was a burden for it to help you to your destination, and it was just too old to care anymore.

“Mish, are you down here?” I asked into the gloom. I dropped down three steps and peeked around. When nothing moved or squawked I sighed and took the thermos the rest of the way down, just so Papa wouldn’t yell at me for leaving it on the staircase.

“Mish?” I asked again, just to make sure he wasn’t playing games. “I found you! Game’s over. My turn to hide. Come out.” I paused to look around before shouting, “Now!” Still nothing. I shook my head more annoyed than afraid. I tapped on my chin. Where on earth would a four-year-old boy with dirty scabbed knees go in this sort of weather? Couldn’t he tell this was twister weather?

I hugged Millie. How I wished she could talk at a time like this. I turned and ran up the steps, nearly colliding with my mother in the process.

“Is he down here?” she asked, her voice pleading.

“Where on earth?” she asked, dropping her basket onto the uneven ground. We stared at each other for a long minute.

It hit me like a ton of bricks. "The dog house. With Sobaka. Did you look there?”