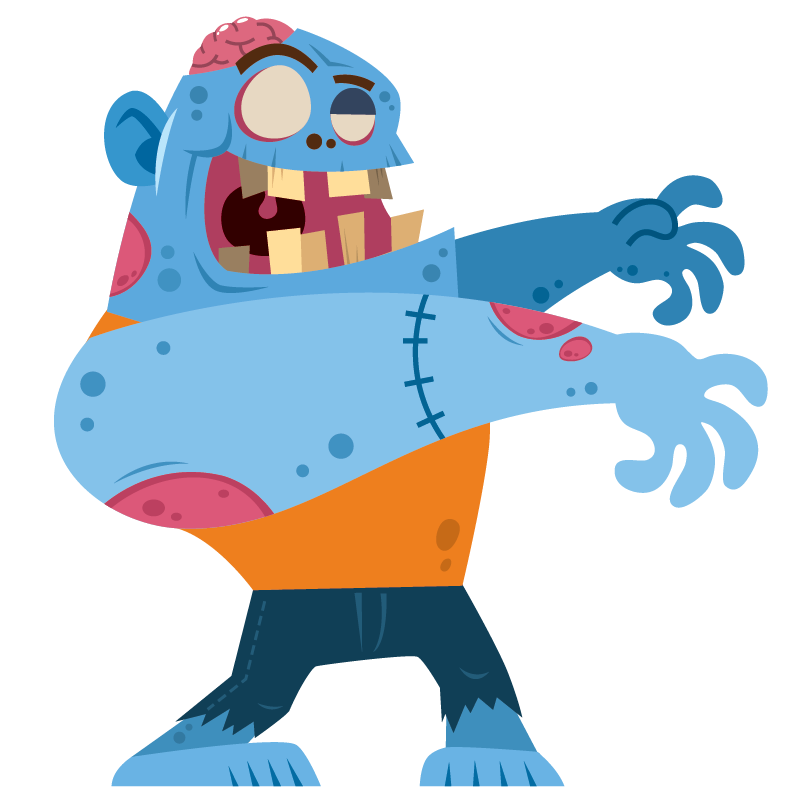 In Trouble at School

Jeremy Jack was an incredibly badly behaved little boy. While his school mates took their spelling lists home and practiced hard for their tests, Jeremy took his and tried to make them into anagrams of rude words. When most good children were getting out the glue and glitter to create mini masterpieces for their parent's Christmas presents, Jeremy was trying to figure out the best way to smuggle slugs into the Christmas pudding. As his class mates worked hard each day and were polite and caring, Jeremy never tired of finding new ways to torture his teachers. It was for this reason that Jeremy's parents were not exactly looking forward to Parent's Evening.

As they left to go to their meeting with Jeremy's teachers, Mum and Dad gave a large wad of money to the babysitter.

"Just don't let him burn the house down," Mr. Jack said as they left.

A terrified-looking hamster flew down the stairs with a squeak. The paper airplane it was sitting in crumpled as it hit the wall. Escaping without injury, the hamster scampered into the kitchen and under the fridge. Mrs. Jack sighed and left the house with her husband close behind.

"Byeee," called Jeremy from the top of the stairs.

The babysitter shot him a horrified look, then hurried into the sitting room, turned the TV up, and blocked the doorway with the sofa.

Fifteen minutes later Jeremy's parents walked into the big, red, brick school. All around them milled happy smiling parents. They tried not to listen to the snatches of conversation as they passed by.

"I can't believe Alice is top in math,” said one parent.

"Did you hear what she said about the spelling bee? Luke could win it this year,” said another.

With each comment they overheard, Jeremy's parents walked slower and their heads drooped lower and lower. By the time they reached the door to Jeremy's classroom, Mrs. Jack had slumped so much that as she walked, her hands dragged on the floor. Mr. Jack's head hung so low that he could only see his scuffed brown work shoes. Jeremy's poor parents slumped into the chairs next to the classroom door and waited. Mrs. Jack tried to ignore the butterflies practicing their amazing acrobatic tricks in her stomach and making her sick with nerves. Mr. Jack tried to think about his day at the office and block all thoughts of Jeremy from his mind. The classroom door opened, and the couple worked hard on ignoring the beaming faces of the parents coming out of the room.

Mrs. Jack forced herself to look up. Jeremy's teacher, Mr. Scott, looked back. The smile on his face slipped off as fast as butter off a hot car roof and was replaced by an apologetic look. "Mr. and Mrs. Jack, come on in."

Jeremy's parents stood up slowly as if their bottoms were stuck onto the chairs and their bodies made out of rock. They shuffled into the room after Mr. Scott. The door slammed behind them, sealing their fate and they sat down by his desk.

They all sat in silence, listening to the clock tick. Mr. Jack wished a hole would open up underneath their chairs, and they could drop down all the way through the earth and out the other side. Perhaps in China. Jeremy didn't know how to get to China. Mrs. Jack wished an elephant would drop from the sky and squash them. They wouldn't be able to hear what Mr. Scott said if they were trapped under an elephant, and it would be far too heavy for Jeremy to roll off them. It would be safe and warm and quiet being trapped under an elephant.

Mr. Scott took a big breath then began. "Jeremy seems to like art," he said.

Mrs. Jack brightened up a bit and smiled. Art could bring out Jeremy's caring and sensitive side.

"Well, the paintings he does show a lot of promise," said Mr. Scott, "but...perhaps a bit less blood and guts would be good. We are quickly running out of red paint."

Mr. Jack smiled. He had always hoped for an author in the family.

"He has a very active imagination," said Mr. Scott. "VERY active. Perhaps he could benefit from writing a little bit less about brain-eating zombies though?"

Mr. Jack slumped. He didn't particularly want a comic book writer as a son. He had heard they didn't make very much money.

"Errrm…well he showed a lot of interest when we learned about plagues," said Mr. Scott, looking apologetic.

"What about his behavior?" asked Mr. Jack, already knowing he wouldn't like the answer.

"He put worms in the cafeteria spaghetti last week," said Mr. Scott. "I think it was maggots in the rice the week before."