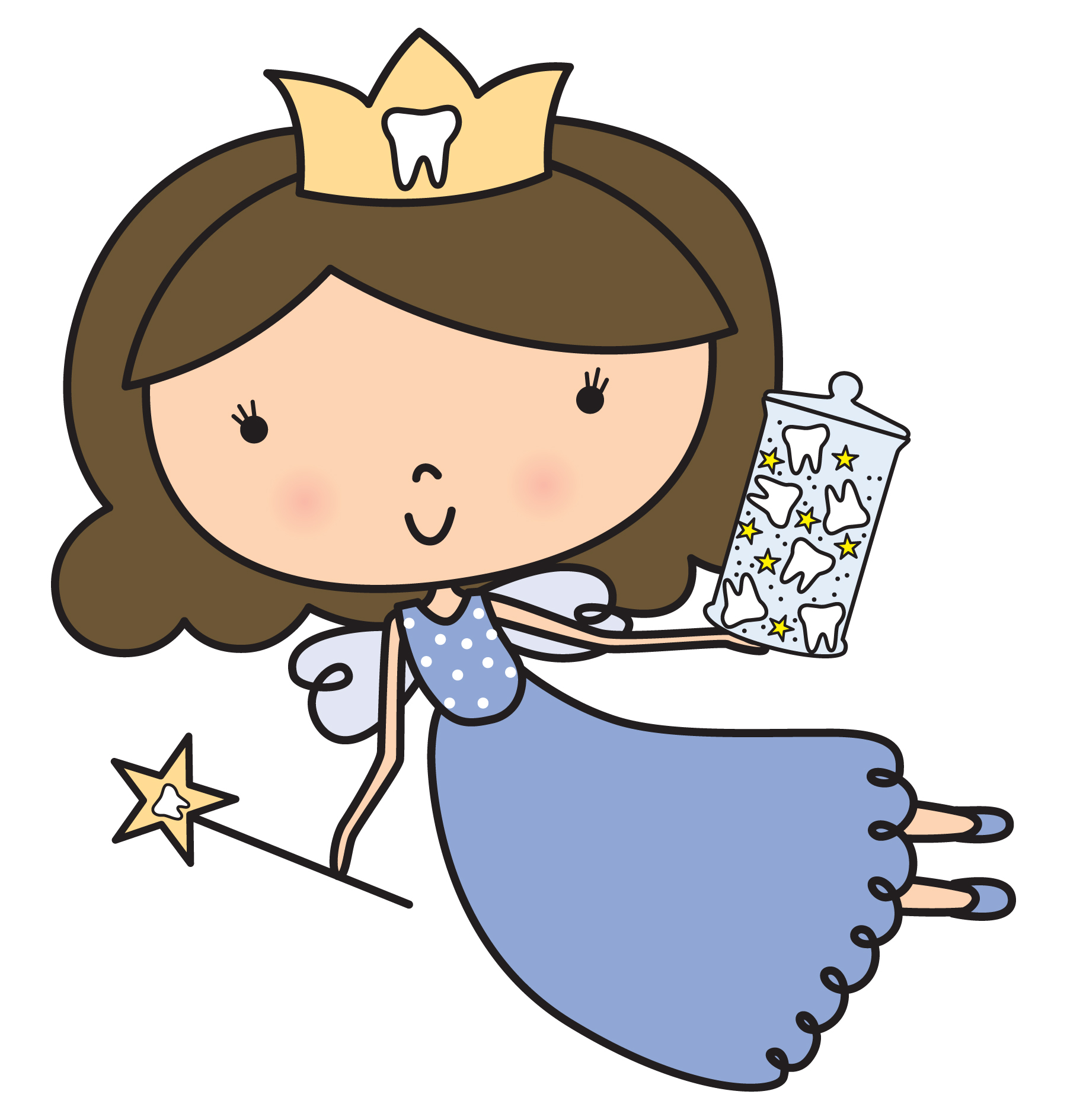 Once upon a time, there was a sweet little fairy named Glenna. She had little pink curls that framed her tiny face, little red rosebud lips, and two pointy little ears on either side of her head. Everything about Glenna was little.

It was to be expected, of course. Fairies are naturally tiny. But not only was Glenna tiny, she was small even for a fairy.

If she were bigger, she could do special assignments for the Fairy Queen. As it was, when she lined up to volunteer to serve the Queen, she was just passed over without being seen.

Glenna knew that if she were bigger, she could make a difference. She could do something great for Fairy Kingdom. Maybe even for the whole world.

So each morning, she would measure herself, hoping against hope that she had grown during the night. But every morning she was just the same size as she had always been. Small.

But one day, as Glenna was standing in line to volunteer for special assignments from the Queen, her luck changed. The guard looked her over, and then looked again. A smile spread across his face. “You’re perfect!” he said, and before Glenna knew it, she

was standing in front of the Fairy Queen awaiting her special instructions.

The Fairy Queen saw Glenna and smiled. “What’s your name, little one?”

“Glenna, I have a very important job for you. Are you willing to help me?”

She was so happy it was hard to stand still. “Oh, yes, Your Majesty.” She had waited so long for this day.

“Our people need something stronger to build their houses out of other than dirt, sticks, and flowers. When the rains come, many houses are ruined, and fairies have to rush to build new houses before the winter comes.”

Glenna nodded. It was a great chore, and sometimes fairies didn’t get new homes built before the winter. It made for long, hard winters.

“The good news is that we have found something new to use, but it is rather difficult to get. We need a very small fairy so she will not be seen. Will you help us?”