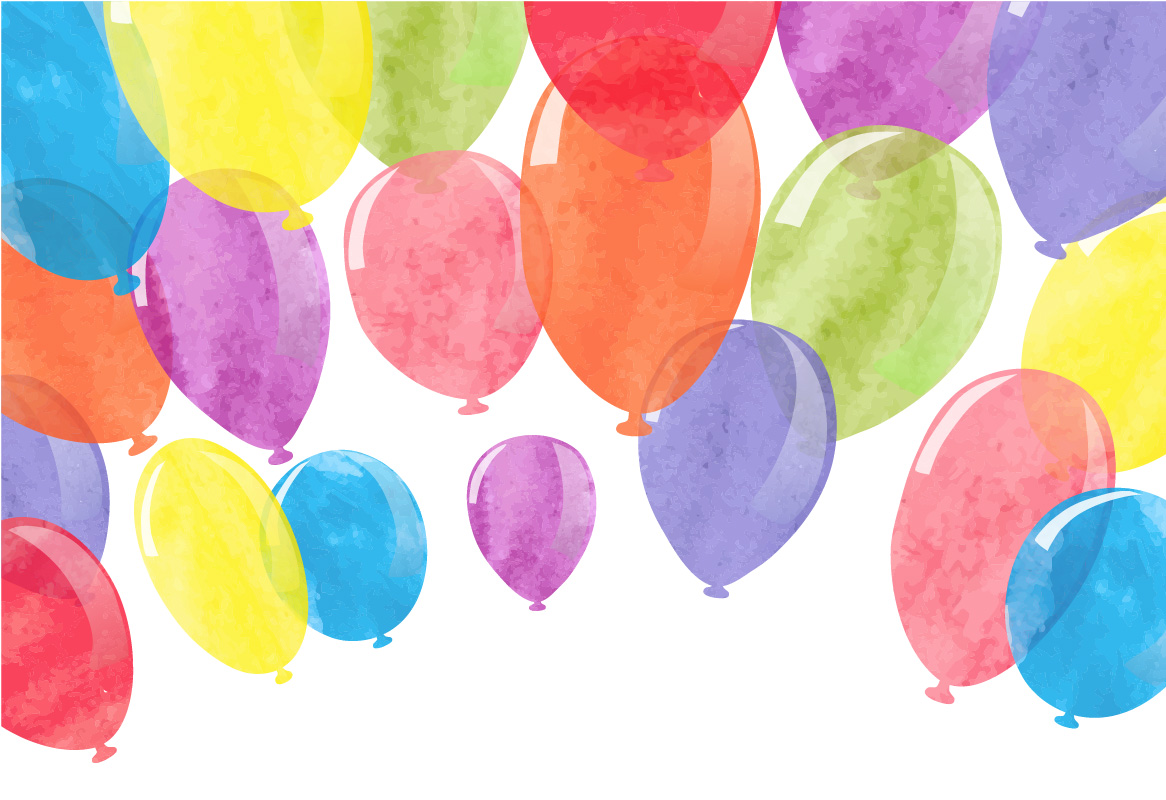 Chloe lived in a land of gray—a dull and dreary and dismal land. Everybody who lived there knew something was missing. But nobody knew what it was.

One evening, as Chloe was having a cup of gray cocoa in a gray mug in her gray kitchen, she heard something WHOOSH overhead. She rushed to the window and looked out. She saw a bright flash and a ribbon of light snaking through the sky overhead. It seemed to be heading towards a nearby wood.

Chloe wondered for a moment. Should she go and have a look? She felt a bit scared, but somebody might be in trouble!

Gathering up her courage, she raced out of her gray front door and off toward the gray woods. As she grew nearer, she saw something strange up ahead. The wood seemed to be glowing. Chloe peeped around a tree.

On the path in front of her, Chloe saw a tiny figure. Chloe had never seen anything like it before. The figure was tiny and wrinkly with huge pointed ears and a long, long nose. But the oddest thing was that the creature wasn’t gray, like everything else. Instead, it was bright and dazzling. It was carrying some strange round objects floating on the end of pieces of string. They were bright and dazzling as well.

“Hello,” said Chloe in a wobbly sort of a voice.

“Hello,” said the creature in a squeaky sort of a voice.

The creature smiled up at her. “I’m a color pixie, and this land needs some color.”

“What is color?” asked Chloe. “I’ve never heard of it before.”

He held out one of the strange round objects to Chloe.

“What is yellow?” asked Chloe.

“Ah!” said the Pixie. “Yellow is ducklings and sandcastles. Yellow is buttercups and bananas. Yellow is the warmth of the sun and the taste of ice-cream.” He took out a tiny pin. There was a loud POP and the balloon released a flock of birds. The birds took off over the wood, scattering droplets of yellow with every beat of their wings. Everything the droplets touched took on a beautiful sunshine shade.

Chloe gasped in delight, and the pixie smiled. He held out another balloon...