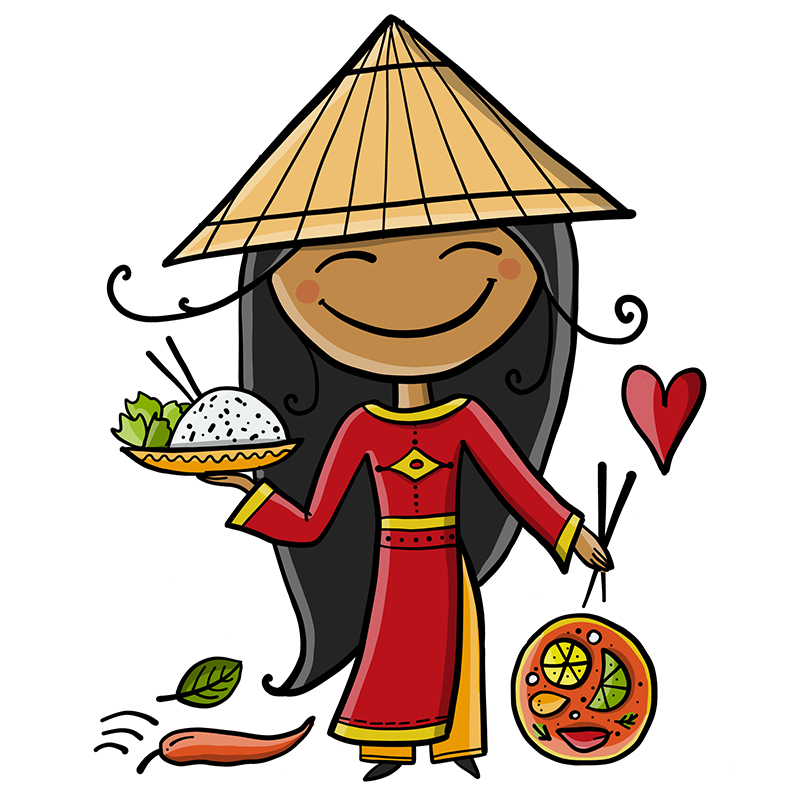 The handsome prince signaled his companion to stop. "Creaking Knees, what is the source of that song?"

Creaking Knees craned his neck. "Ah, Your Majesty, it seems to be coming from over here. Are you certain she is the one?"

"Yes," said the prince, "this is the song I have heard each night in the palace. Come along, Old One. I must see the singer."

Creaking Knees shook his head hard, popping himself with his ponytail. "Ah, young prince, you amaze me."

"You have been offered the most exquisite ladies in the land, yet find none worthy of your hand--"

"That parade of powdered peacocks? Ha!"

"--then you drag me about the city in search of a song. If your father discovers--"

"He will not. Our disguises serve us well. Sshh! Listen, this must be the stall." Rising Sun closed his eyes and stood still, listening.

"Weep, oh weep for me willow
I am so sad and alone
Alas, my tears make my pillow
Come love, and make me a home."

"Stop that crying!" someone shouted within. "No one wants their curd salted with tears."

The singing stopped. Rising Sun parted the curtain and peered inside. Two very ugly girls rushed at him.

The tall one bowed like bamboo in a breeze. The short one bounced like a dumpling frying in fat. Was one of these his sweet singer? The prince winced.

In the back of the stall towered a fierce-looking lady. Her hair was pulled tight and her face was as white as the moon.

"Perhaps some curd?" she purred, offering the prince a dish of shimmering doufu. A delicious aroma wafted through the bamboo curtain. It was mingled with soft weeping.

"Might I have some hot from the pot?" he asked, pushing aside the partition.

A girl wiped her tears with the hair that ran in rivers of black down her back. She wore a shabby jade brocade. Perched upon her shoulder was a big black bird.

"Forgive me," the prince said gently. "That doufu smells wonderful. I could not resist."

Bowing, she handed a bowl to the handsome stranger.

"The best in all of China," she said softly.

"Silence, girl!" screeched the fierce woman. "You are to stir, not speak!"

The prince deferred to the bird. "Pray, what is her name?"

"Willow." Rising Sun tasted the name on his tongue. "Why?"

"Because I am always weeping," said the girl. "But my father called me 'Xishi'."

"I said silence!" the woman screamed.

Rising Sun handed the bowl back to Xishi and bowed. Creaking Knees pulled at the prince's sleeve. "You will be missed," he hissed. "We must go!"

Outside, Rising Sun sighed. "Xishi--it means 'pretty'. But I would call her perfect."

Creaking Knees nodded. "Yes, Doufo-xishi--'bean curd beauty'. A pity she is merely a common merchant's daughter. Forget her my lord."

Rising Sun shook his head. "You are wrong. There is nothing common about her."

When Xishi was alone, she slid a tiny bamboo cage from her sleeve. A little black cricket blinked in the bright light. "Quickly! Friend Cricket, Friend Crow, go!" she whispered. "Follow him and learn where he lives."

Cricket and Crow returned when the moon was high in the sky. They found Xishi curled up on her cot. She smiled in her sleep.

"We dare not tell her he is the emperor's son," advised Crow. He fluffed his feathers. "So sad," he yawned. "It can never be."

Cricket twitched his antennae thoughtfully. "We shall see, my friend. We shall see."

Early the next morning an invitation was issued from the royal citadel. The merchant's widow gathered her girls and read: "His Excellency, the emperor, desires you to attend a grand banquet in honor of the twentieth birthday of his son. All maidens of the province are invited."

"When, Mother, when?" chorused Ming and Ling.

"This very afternoon, my daughters."

Ming swayed and nearly swooned. Ling bounced around the stall like a little ball.

"Girls!" The widow clapped her hands. "Your future depends on your deportment. Surely the prince is browsing for a bride."

"Willow," Ming said menacingly, "you will see fireworks if you do not attend to mending my gown!"

"And my hair!" cried Ling, patting the two tiny knots atop her head.

Xishi bowed to her step-sisters. "Yes, then I must make myself ready. For it did say all are to attend."

The widow gave Xishi a cold grin. "But my dear, I fear you have no gown. What a pity, for you are so pretty."

Ming and Ling found this funny.

All morning Xishi waited on her never satisfied step-sisters. Finally, she found a few minutes for herself. She did so want to go! Now, what to wear?

Xishi went through Ming and Ling's cast-off things. A snip here, a sash there . . . The front bell jingled. There was a messenger from the palace! Xishi read the message and wept.  It said: "The prince has requested unsalted doufu for his banquet. It has reached the citadel that yours is the best in all of China."

"Now I will never be ready in time!"