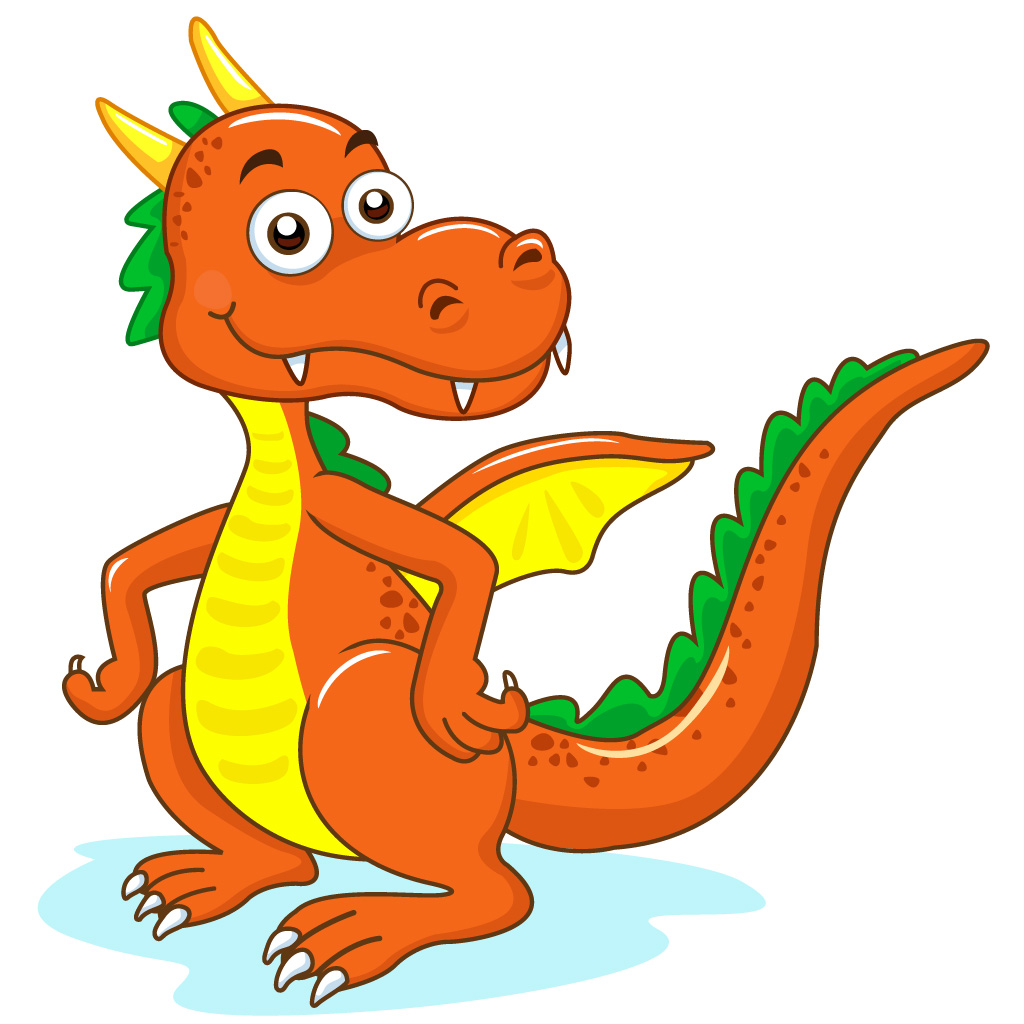 Spencer was a dragon, but not just any old dragon, as dragons go. Spencer was special. Not special in just any ordinary way, either. He was as tall as an old oak tree. He was as wide as a bridge over a muddy river. His tail was as long as a train and his eyes were as sparkling as the stars on a dark night. His scales were brilliant and shiny. When the sun shone on him he left crystal rainbows all over the sky. He could breathe fire farther than any of his friends and you knew that Spencer was around when you saw the smoke coming from the grass surrounding the village. Spencer was a dragon, all right. He could do everything all the other dragons could do. He just couldn’t fly.

Spencer’s village was full of dragons. They could all fly high and had wide glossy wings with gold scales and pointed edges. They flapped their wings to carry them up and then spread them out as wide as they could to soar on the air currents. The sky was full of dragons over Spencer’s village. All day they flew up and down, bumping into each other and blowing out puffs of smoke that looked like white clouds scattered all over the blue sky. But not Spencer.

He walked like an elephant through the tall grass. Stomp, stomp, stomp! He hopped like a kangaroo over the dry land. Hop, hop, hop! He jumped like a frog from one lily pad to another. Thump, thump, thump! He crawled like a worm in the rain. Wriggle, wriggle, wriggle! And he ran as fast as a gazelle running from the lion. Whish, whish, whish! But he couldn’t fly.

Spencer tried everything he could think of to help him fly. He jumped off the top of a ladder and fell to the ground. Crash! He jumped out of a swing and flew down to the ground. Squish! He asked his dragon friends to help him, but they were too busy flying around and making cloud pictures with their smoky breath.

One day, Spencer was tired of trying to fly and he squeezed through the neighbor’s barn door to see what was inside. It was dark in there and the sunlight couldn’t light up his scales. It was small in there so he couldn’t jump up and down like a kangaroo. There were strange things in the barn that Spencer hadn’t seen before.

Slenderalla the spider was in the corner, spinning a web to catch her dinner. She offered to teach Spencer how to spin a web and said she would share her meal, but he wasn’t hungry and, anyway, he just wanted to fly.

Sullivan the black barn snake was hiding under some hay. He offered to show Spencer how to slither under the door, but Spencer couldn’t find room to lie down and, anyway, he just wanted to fly.

Winston the cat who ruled the barnyard was busy hunting mice. He offered to show Spencer how to pounce, but Spencer’s tail was too long and wide to pounce around inside the barn and, anyway, he just wanted to fly.

“Can anyone teach me to fly?” Spencer asked, looking around.

Peter the old work horse was standing in his stall, munching oats, listening to the barn creatures trying to teach Spencer to do all kinds of things. Thoughtfully, he looked up. “I have an idea,” he said. “If you come back here tonight I have some friends who might be able to help you.”

Spencer squeezed back out the barn door, not certain he wanted to come back in the dark. Dragons weren’t afraid of much, but they were afraid of the dark. None of Spencer’s friends came out at night. Furthermore, if he wanted to fit back through the door again he would have to skip supper and he knew tonight was his favorite meal; his mother was cooking boiled parsnips with radish sauce. That always helped him breathe out enormous golden puffs of flame. He thought about it carefully all the way home.

That night, Spencer crept back to the barn and squeezed through the door. There were shadows all around.

Sullivan was hanging from the rafters. “Hiss, hiss, hiss.”

Black shadows were flying back and forth around Spencer’s head. Swish, swish, swish! He wanted to breathe out his flames to light up the barn but he was afraid he would burn it down.

“So, you’re back,” Peter said, flicking his tail around up over his back. “Let me introduce you to my buddies here,” he said, watching the black shadows flying around the hayloft.

“What are you?” Spencer asked, ducking his knobby, round head as the black shadows zoomed around him.

“We’re bats,” squeaked one of the largest shadows as it hovered, looking into Spencer’s piercing eyes. “We fly around all night. Do you want to fly with us?”