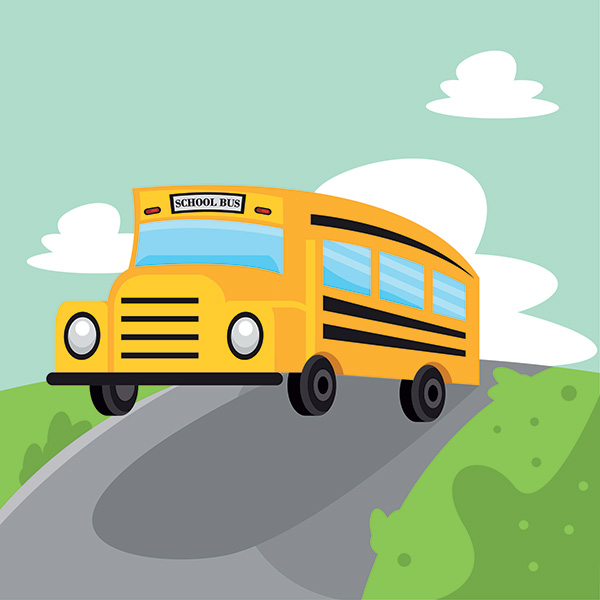 Teena and Trevor Save Donna Dingle

Teena sat bolt upright in bed. Yikes! She was late. The school bus would be at the corner in fifteen minutes. Her feet hardly touched the floor as she shot for the bathroom.

“Oh no, oh no,” she said through toothpaste bubbles. “Today is Casey’s party…what’ll I wear?”

Teena nearly jumped out of her skin. She turned and saw the shaggy form of Trevor, her very own monster, standing in the doorway.

“Ugh!” she said. “Will you make the bed?” she asked. “I’m soooo late this morning and it’s Casey’s birthday and everything. I don’t know what to wear…what’s wrong?”

Trevor’s face was the picture of misery. “How long to the weekend?” he asked.

“I miss you when you’re in school,” he said. A silver tear splashed down his cheek.

“Trev, I’m sorry. You’re the best monster a kid could have, but school is a done deal. Gotta go. Ya know?”

“The dust bunnies had a fight last night and they’re not speaking, even to me.” He sighed and slumped over to the bed. “Hey!” he said, all of a sudden. “Can I come to school with you?”

“Pffft! No way. Lucy tried that once with Doofus and he burped garlic all day,” she said. “They banned monster visits after that. Sorry Trev.”

“Okay. I don’t want you to get into trouble. I’ll find something to do.”

Teena was already racing for the stairs. She grabbed her book bag and was gone.

Trevor flopped back on the pillow and sighed. Maybe he should simply follow her to school. If he stayed well hidden, she wouldn’t even know. He could watch her play with her friends and maybe they’d even talk about their monsters. Why, Trevor might even come up in conversation! His eyes glowed bright purple at the thought. Then, through his toes, he saw it. Casey’s birthday present! Ack. Teena forgot the present. She’d never forgive herself! Now Trevor had to go to school! He rose straight up from the unmade bed and clonked his head on the ceiling. He grabbed the present and ducked into the light outlet, which is the only way this particular monster can get out of the house.

He bumped along under the wallpaper until he got to the attic. He shimmied through the roof shingles and slithered down the drainpipe. He caught sight of Teena just as she got onto the bus. A car pulled alongside of him. The driver let out a wild shriek. Uh oh, thought Trevor. He was a big monster and sometimes forgot how magnificently frightening he was. He ducked behind a big oak tree.

Trevor took a quick peek at the bus just as the door was closing. To his horror he saw a small girl dangling from the crack in the door. Her coat was caught! The bus driver was busy watching traffic. The bus began to move! Trevor darted from behind the tree and charged up the sidewalk. As he gained the side of the bus, he looked up and saw Teena staring back at him. She struggled to get the window open.

“Trevor!” she shouted. “You can’t come to school with me!”

Trevor was almost out of breath. He pointed his furry paw toward the front of the bus.

“Augh!” yelled Teena. “That’s Donna Dingle! Stop the bus!” But the kid chatter was loud and the driver didn’t hear her.

“You’ve got to save her, Trevor!” shouted Teena. “She’s only in kindergarten!” Teena stood and fought her way up the bus aisle.

Trevor, by this time, had up a full head of steam. He’d have to leap onto the bus, shoot across the top and reach down for Donna. It was the only way. The bus was really cruising now. Trevor beat back the wind and scurried along the top.

Teena got to the bus driver just as Trevor reached down to grab Donna. The bus driver saw the long, yellow arm dangling down over the bus door. Then he saw a sweater, a backpack, legs and sneakers.