Key research on the importance of READING and TALKING to your child each day:

“A rather stunning body of research is emerging that suggests that starting these reforms at kindergarten, let alone in elementary, middle, or high school, is far too late. 98% of education spending occurs after the basic intellectual capacities of children have been mostly determined.”

“This particular strand of research is teaching us that a significant portion of a person’s intellectual capacity is determined in his or her first 36 months.”

“Children of talkative college-educated parents [hear] their parents speak 48 million words” by the time they are 3 years old. “In contrast, children in welfare families had heard 13 million words. Interestingly, the most powerful of these words… seemed to be those that were spoken in the first year of life – when there was no visible evidence that the child could understand what the parents were saying.”

Researchers have “found a powerful, direct correlation between the number of words the child had heard and the size of the child’s vocabulary…” as well as with the child’s IQ.

“There is a strong and well-documented correlation between the breadth of vocabulary and performance on examinations for reading comprehension.”

(all above quotes from the book, “Disrupting Class”, by Clayton Christensen, Harvard Professor)

Consider just a few of the benefits of reading and talking with your children, especially when you start at an early age (the recommendation is to start at birth):

More Key research/findings on the importance of READING every day to/with your child.

“Forty percent of American children enter kindergarten lacking at least some of the skills needed for a successful learning experience. For too many children, the preschool years have left them without the language skills necessary for literacy acquisition.” (Reading Across the Nation: A Chartbook, a study published in Nov. 2007)

“For every year you read with your child, average lifetime earnings increase by $50,000. You make a $250,000 gift to your child from birth to age five by reading aloud, just 20 minutes a day!” (http://www.readingfoundation.org/parents.jsp)

“A kindergarten student who has not been read aloud to could enter school with less than 60 hours of literacy nutrition. No teacher, no matter how talented, can make up for those lost hours of mental nourishment.” (Source: U.S. Dept. of Education, America Reads Challenge. (1999) “Start Early, Finish Strong: How to Help Every Child Become a Reader” Washington, D.C.)

“We have learned that for 90% to 95% of poor readers, prevention and early intervention programs…can increase reading skills to average reading levels. We have also learned that if we delay intervention until nine years of age, approximately 75% of the children will continue to have difficulties learning to read throughout high school.” (G. Reid Lyon, Director, National Institute of Child Health and Human Development)

“The effort to teach children to read should begin at birth, and every available resource should be focused on achieving this goal, that at least 90% of all children will read at grade level by the time they enter fourth grade. Right now, in the average school, only about 55% do so.

If we fail to achieve this goal, the cost in later scholastic intervention, in social welfare costs, in crime and incarceration, and in lost economic production is a thousand times greater. And that ignores the loss of self-esteem, the loss of happiness, and the loss of personal potential in the individual lives of literally millions of children.” (http://virtual-institute.us/90%25.htm)

Even the President of the United States recently stressed the importance of this issue when he said, “In the end, there is no program or policy that can substitute for a parent – for a mother or father who will […turn off the TV, put away the video games,] read to their child. I speak to you not just as a President, but as a father, when I say that responsibility for our children’s education must begin at home. That is not a Democratic issue or a Republican issue. That’s an American issue.” (Speech by President Barack Obama to the Joint Session of Congress, Feb. 24, 2009.) 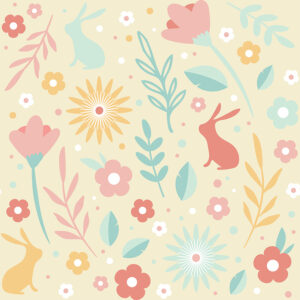 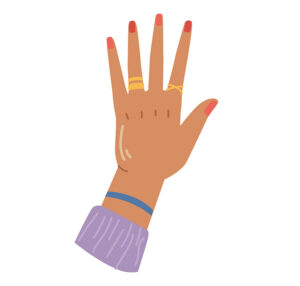 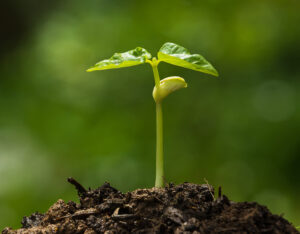 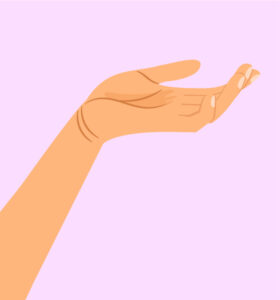 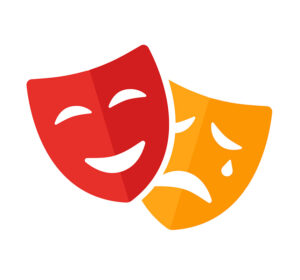 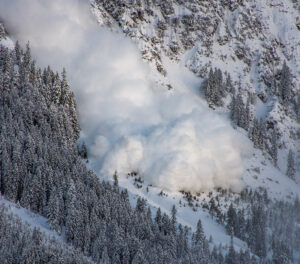 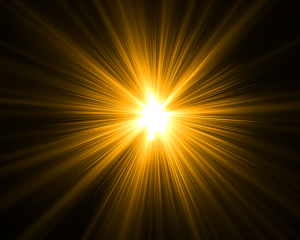 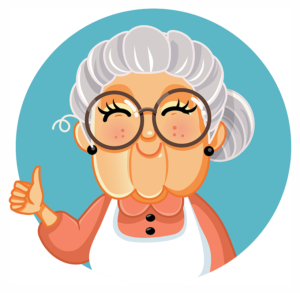 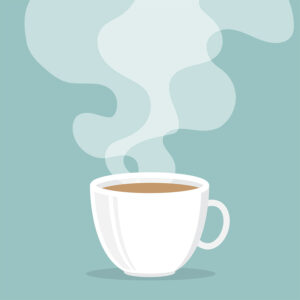 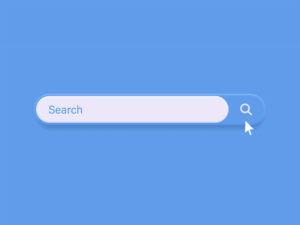 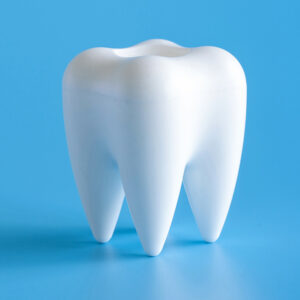 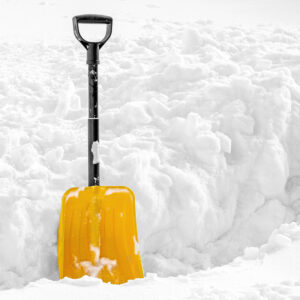