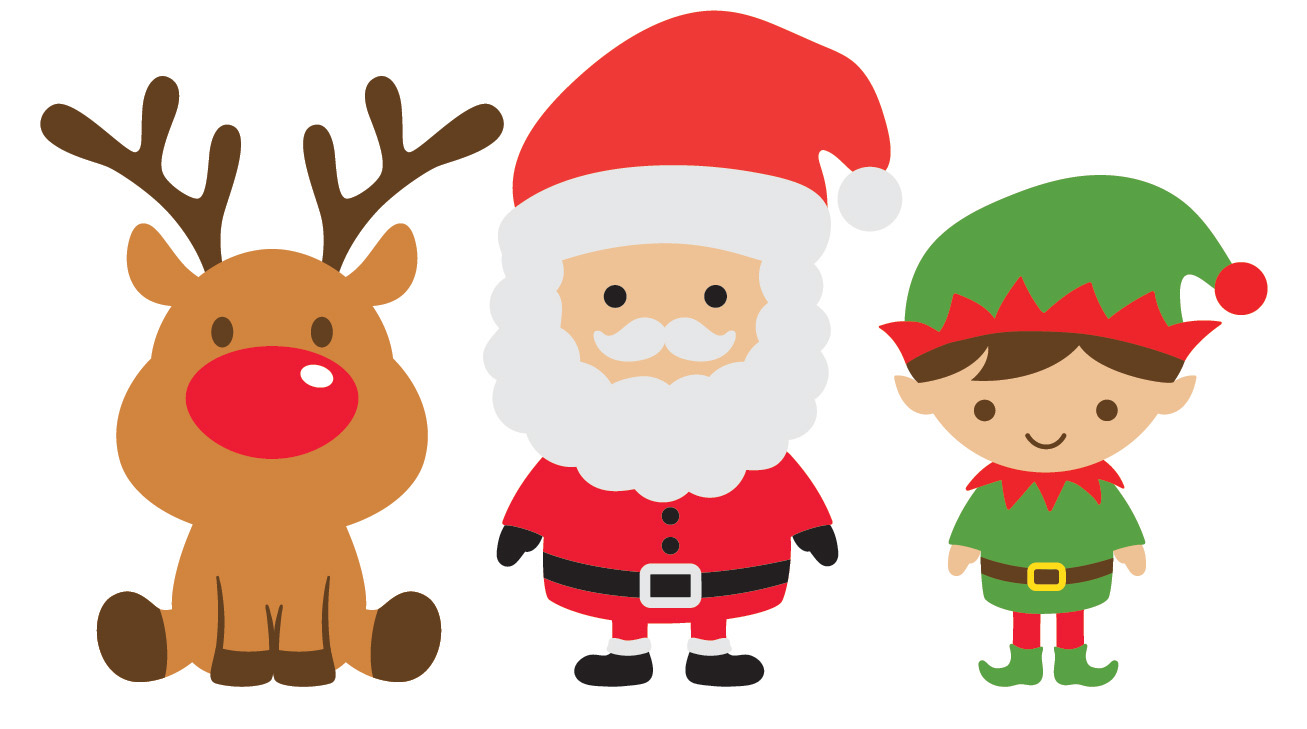 No Job for an Elf

Timothy Elf sat down on the steps on Santa’s North Pole home and started to sob. He had walked many miles with the hope of finding the job of his dreams. Instead, he’d discovered a sign whose brightly colored letters spelled out the gloomy message:

The Toymaker Position Has Been Filled

Poor Timothy continued to sit, staring sadly at his turned-up toes until it began to snow. The large white flakes flicked against his nose, and after a few minutes he stood up.

“I didn’t even get to see Santa,” he murmured.

Not so much as a reindeer was in sight as Timothy made his way back down the long winding path. By now the wind had begun to blow, and he pulled his thin brown coat closer around him. He shivered as he watched the snow starting to pile up on the ground. Hurrying along the icy road, Timothy suddenly remembered that he had no place to go.

It was then that he saw—or at least he thought he saw—something moving ahead. The snow was so thick he couldn’t be sure until, without warning, he bumped into the “something.”

“Oops, pardon me,” Timothy said. “I didn’t mean to hurt you, but I couldn’t see you in all this snow.”

“You didn’t. Hurt me, that is,” a deep voice said. “Almost everyone has trouble seeing in the snow. Not me, of course, but that’s because I’m used to pulling Santa’s sleigh through all kinds of snow storms.”

“Are you really one of Santa’s reindeer?” Timothy asked.

“Well, I used to be,” the voice replied, “until I got too old to pull such a heavy sleigh. Santa asked me to stay on at his house anyway, but I didn’t have anything to do. So I moved out. My name’s Randolph.”

“And I’m Timothy. I was hoping to live there, too. I was counting on becoming one of Santa’s toymakers, but the job was already filled. Now I don’t know what I’m going to do.”

“You can stay with me if you don’t mind living in a barn. It’s nice and clean with plenty of hay,”Randolph offered.

“I’d like that.  Could we go there soon? I’m so cold.”  Even the tassel on the top of Timothy’s pointed cap shook.

Inside the barn, Timothy burrowed down into a pile of hay until he was warm again.  Then he opened his knapsack and offered some nuts and berries to his new friend.

“I have a feeling we’re going to make a great pair,” Timothy said. “And I’m not giving up. I came to the North Pole to be a toymaker, and I’m going to be one. If I can’t work for Santa, I’ll work for myself. Maybe I’ll become so good that Santa will hear about me. Will you help me?”

Randolph nodded. “But we don’t have any wood or other materials, and we can’t make toys out of hay.”

I know a place to start, but it may be smelly,” Timothy warned. “People throw away all kinds of nice things. All they need is a little fixing.”

When they reached the landfill the next morning, they both had to hold their noses.

“PU,” Timothy muttered. Still he began to look carefully through all of the stuff that people had discarded. Suddenly he waved his arms. “Look at that rocking horse. The tail and mane are missing, and the paint is chipped, but I can remedy that.” He was so excited that he forgot to hold his nose...