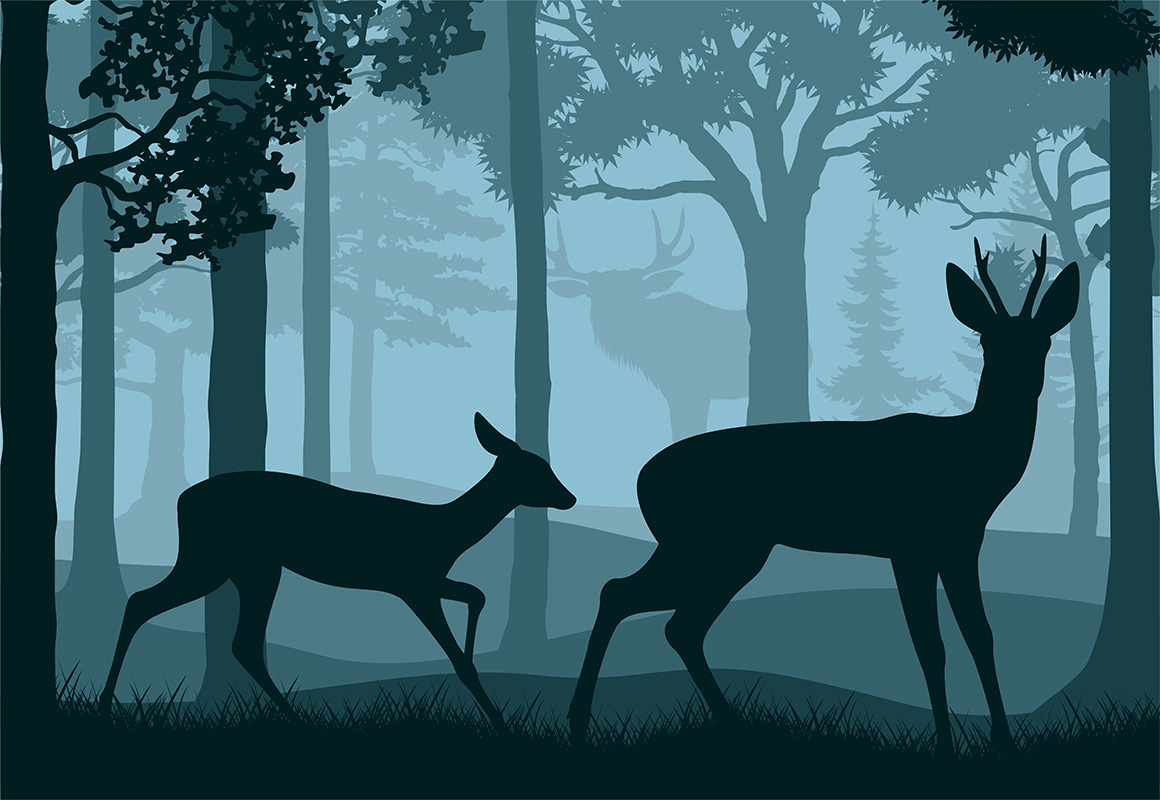 The storyteller looked solemnly about him at all the faces. Young and old alike looked back at him in awe, expecting the next tale. Clouds had formed around them as if they too, wished to hear this next story. Aside from the sound of the crashing waves on the shore below, not a sound could be heard. Even the sea birds had stopped their calls.

“Now it is time to tell you the tale of Nessa,” he said in almost a reverent whisper.  “Of course, in the Cornish tongue, Nessa means ‘second born’--and that is what she was. She felt the name suited her well as she always received the second set of whatever her sister received. Second clothes, second food, second bed, second gifts.”

The crowd murmured lowly amongst themselves. They knew exactly what the storyteller meant when he said ‘gifts’.  In a previous tale, the storyteller had told them the story of Starlight and Pondweed, two young women who received gifts from a fairy. One was a generous and good gift, while the other was much more like a curse, albeit well deserved at the time.

“Nessa was lonely in her despair,” the storyteller continued, “but incredibly spiteful.”

Nessa sat alone in her cold house and shivered. Always damp, her feet and clothes hung with limp and stinking pondweed. She had food, but it was rank and nearly inedible. She could survive on it, but it was so foul, a normal person would have preferred to starve. Nessa, however, was too stubborn to give up.

A fairy had cursed her when she refused to help an old woman – the fairy in disguise.  And the curse was a harsh one. By the light of the moon, all her clothing would transform into stinking pondweed, her buckets would always fill with stagnant, smelling water, impossible to be washed out, and her purse would always fill with rotten food. She used the water buckets to drench unwelcomed visitors and do-gooders when they came by to feel sorry for her. She didn’t need their pity.

One particularly sunny morning when Nessa was in a particularly dark mood, someone knocked at the door. Nessa jumped up with more energy than she’d shown for many moons, eager to greet the visitor with the usual welcome of a bucketful of stinking water in the face. She especially liked it when it was a pretty young woman, as she could imagine it was her sister getting drenched. Nessa’s near-smile faltered when she thought of her sister. Her sister, who lived at the castle. Her sister, who married a prince. Her sister, Nessa’s stomach started to turn, who glowed with starlight in the eve under the moon.

The knock at the door came again. “All right!” she shouted, rummaging for her bucket. Thinking about her sister Elowyn had made her mood foul again.

As she swung the door open with her left arm, her right arm expertly tossed the bucket of water into the face of the visitor. Usually, this was the part she loved the most, watching the water fly into a well-groomed woman and seeing the expression of horror and disgust. Then they usually ran away, screaming.

The fairy’s expression did not falter for a moment. The water never even touched her, but rippled across the air around her like a breeze moves around a rock. When Nessa dropped the bucket, the fairy spoke. “I see you have not learned your lesson,” she said. “I expected as much. And yet, I came here to give you mercy had you shown the slightest bit of compassion.”

Nessa fell to her knees. “Please, please. I didn’t know it would be you. I would have never thrown the water if I’d known it was you.”

“That, my dear, is precisely the point. You would never do anything bad if it would lead you into trouble. And yet, you’ve led yourself into trouble by being unkind and selfish. Nothing I have done has sunken into your mind!”

If life was bad now, Nessa was sure it was about to get much, much worse. She was right.

“I had given you three gifts,” said the fairy. “Now I revoke those gifts.” With the wave of her hand, Nessa’s clothing dried out and her smelly buckets emptied as did her food purse. “Now you shall be a deer – hunted by men and stalked by predators.  The wild is where you belong, but your mind shall remain yours. That,” said the fairy, “is my curse. You have a much shorter life, use it well. Take my advice and keep clear of the hunting grounds.”

The fairy vanished, and as she did, Nessa felt herself changing. Her back bent forwards, and her legs shrunk and narrowed. Her head elongated, and her hair pulled into her scalp. Wide eyed and frightened, Nessa bolted though the open door.

She could hear the shouts from around the village. “Look! A deer in the village!  Quick, get my bow! No, she’s going too fast. Saddle the horses, we'll catch her yet!”  But Nessa bolted away from the woods and into the swampy crags where most horses would not follow.