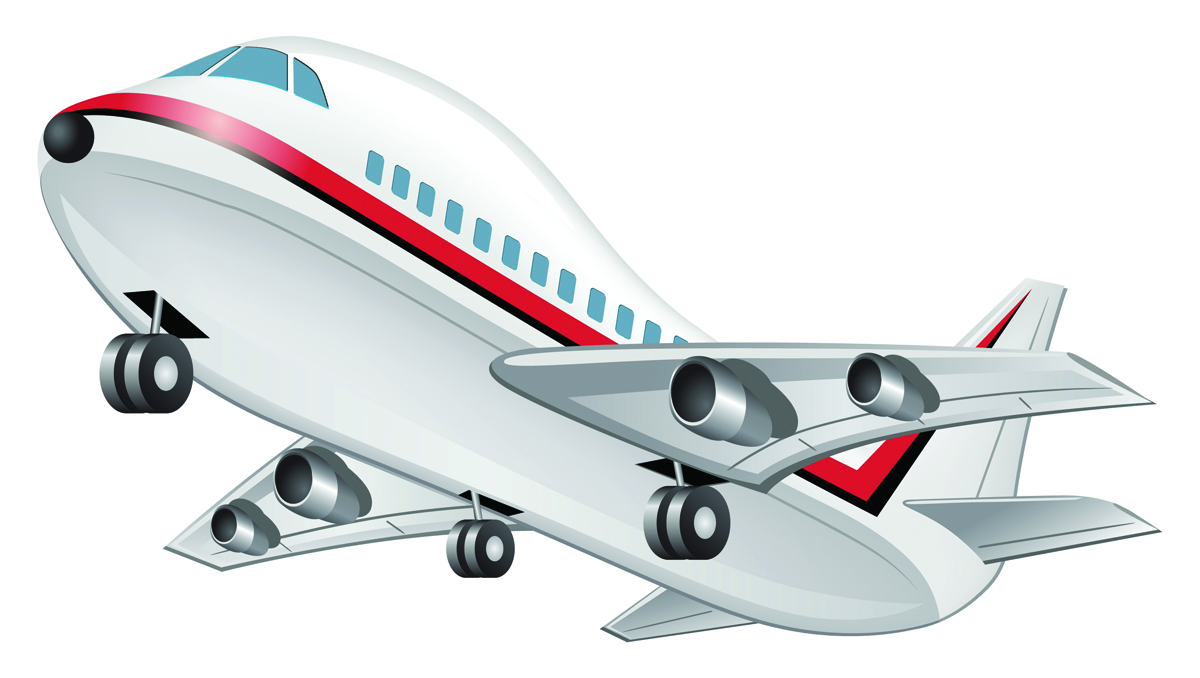 The Monkey and the Airplane

Once there was a little monkey who lived in a very tall tree in a very large forest.  His tree though, was on the edge of the forest, and from the top of it he could look out over a fence and onto the runway of a large airport, where planes landed and took off every day!

The monkey loved to watch the planes land and take off.  Sometimes he sat for hours and hours, just watching.  His friends and parents all thought he was a bit odd.  “Don’t look at those people machines,” his father would say.  “There’s nothing there for us.  We can’t eat those things, even if they do look like big bananas.”  Or Mother would say, “Son, come down and play with your friends.  You’re not making enough noise, today.”

Even his friends tried to get him to come down by offering him snacks, games, and even the first ride on a new log they wanted to push down a big hill.  All these things sounded like a lot of fun, and normally, the little monkey would have been gone in a flash to play with his friends.  But today was different.  Today, the little monkey had decided that he was going to go look at the airplanes up close, and see what made them fly!  They didn’t flap their wings, like birds, so how could they stay up in the air?  Well, he was going to find out, and today was the day to do it.

The little monkey climbed down his tree, and without even asking permission or looking back, he ran over to the big fence, climbed up one side and down the other, and ran across the runway to where a big, brown airplane was sitting.  He looked around and made sure none of the tall people were around, and jumped up on the stairs that led into the belly of the great big bird-machine.

At first, all he saw were great big chairs where all the people would sit, but those were boring.  So, instead, the monkey turned to the left, opened a door, and looked in wonder and amazement at all the buttons, knobs, dials, switches and lights!  There was so much to look at that the little monkey jumped for joy and clapped both his hands and his feet together at the same time.

The loud noises scared the little monkey and he pushed the red button again, hoping to turn the engines off, but that didn’t work.  Frantically, he pulled knobs, turned dials, tapped screens and pushed even more buttons.  That’s when the plane started to move.  Now the monkey knew he was really in trouble.  As the plane rolled down the runway, he knew if he didn’t stop the plane soon, it would take off into the big blue sky and he would never see his family or friends again!

He tried everything he could think of to stop the big plane, and just as the plane approached the fence at the end of the runway, the little monkey did the only thing he hadn’t done yet, and pulled back on the big stick coming out of the floor.

The plane soared into the air and only just cleared the fence.  It barely cleared the trees, and the little monkey could see all his friends in their trees.  He tried waving to them, but they weren’t interested in planes, and didn’t know he was there...