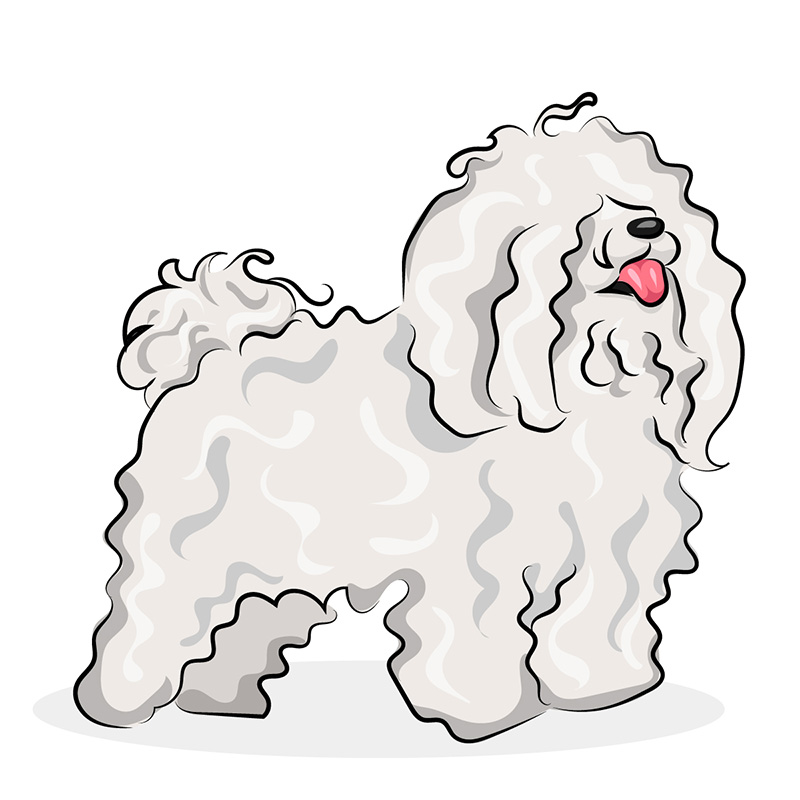 Martin Luther Lancelot Parks had a long name. But a very brave name. After all, his parents named him after not one, but two famous and courageous men in history.

His first two names were for Martin Luther King, the important and heroic civil rights leader. His third name was for the noble and brave knight of King Arthur’s Court, Sir Lancelot. Then his last name just happened to be the same as Rosa Parks, the fearless woman who would not ride in the back of the bus and her actions changed history.

Now, most of the time Martin Luther Lancelot Parks lived up to this bold and gallant name, except when it came to two things--bees and Fluffkins.

Martin could usually avoid bees, but Fluffkins was his neighbor’s dog. And he saw Fluffkins daily.

Don’t let the name fool you. Fluffkins is a beast.

Don’t let her fluffy, white fur, pink collar, or the polka dot bow on the top of her head fool you either.

Martin had seen Fluffkins scare off a Rottweiler, a dog four times her size.

He had seen Fluffkins chase the mail carrier over six blocks.

He had watched Fluffkins bite bicycle tires like they were donuts. And this is while they’re spinning. Fast. Downhill.

So that was why today, despite his heroic name, Martin Luther Lancelot Parks felt all his bravery sink into his toenails. He only hoped Claire Crenshaw didn’t notice.

He secretly liked Claire Crenshaw, and she stood beside him.  Fluffkins, the beast from next door, stood in front of him. The thin screen door was the only thing separating them.

“What a cute doggie,” Claire said.

Martin sometimes thought girls could be dumb. This was one of those times. But Martin wanted to impress Claire. He only hoped he lived long enough do to it. She wanted to see his treehouse, which lay on the other side of the yard, past Fluffkins.

Martin sucked in a big breath hoping for some gutsy, daring air to fill his lungs.

It must have worked because he unfroze himself and cracked open the screen door. But the three brownies he’d polished off while sitting with Claire at the table, (okay, he might’ve been stalling) forced him to open the door wider.