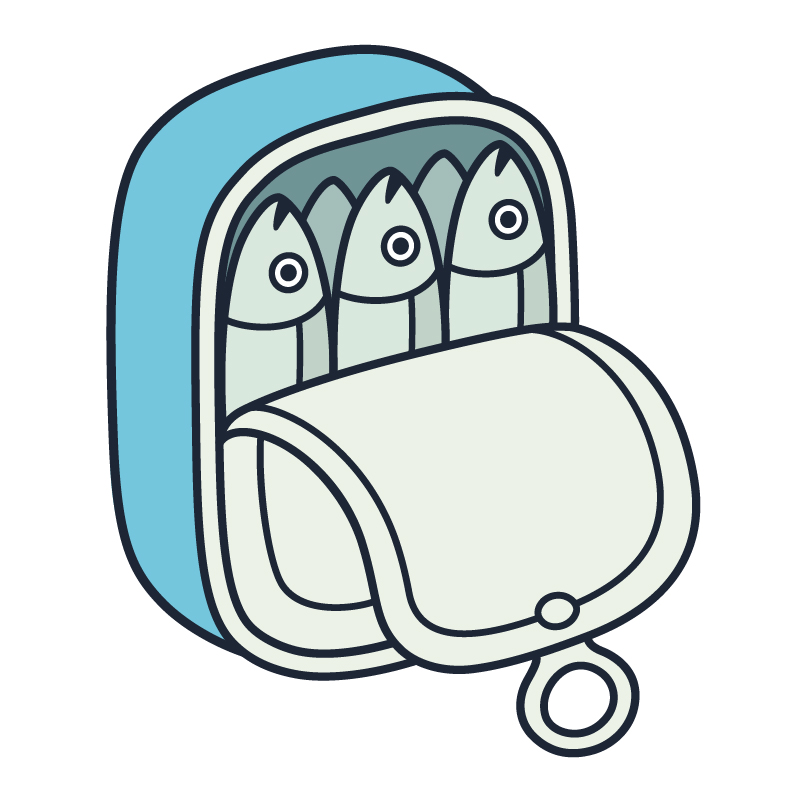 “Mom, I’d like a letter lunch,” Julie announced one morning.

Her mom was making a sandwich. “I’m sorry, Julie, but you’re getting baloney and cheese and some baby carrots today.”

Julie laughed. “No, I don’t mean today. This will take planning and invitations.”

“Oh!” Her mom put down the mustard knife. “I think you’d better tell me what a letter lunch is.”

“I invite a bunch of kids over, and they each bring food that starts with a certain letter. And it has to be a dish from someplace far away.”

“That sounds fun! Which letter?”

Julie thought carefully. This was a big decision. “The letter P.”

Her mom seemed relieved. “That’s an easy one. I can provide the pizza. So Italy is covered.”

Nine kids said they could come to the letter lunch the following Saturday. The first guest to arrive was Melanie.

“I brought potato salad,” she said. Before Julie could say that potato salad was not from far away, Melanie added, “It’s German potato salad. It has vinegar and bacon in it instead of mayonnaise and celery.”

Pira showed up next. His parents were from Thailand. “This is pad thai, my favorite food. It’s got noodles made from rice flour and a sauce that’s sweet and sour at the same time. My grandma told me there are twenty different flavors in homemade pad thai. I love the peanuts sprinkled on top.”

“It smells delicious, Pira.” Julie started to feel hungry as her mom carried the pad thai bowl to the table.

She wasn’t so excited about the next dish. It was called pressgurka. “People from Sweden eat this all the time,” explained Jens. Julie thanked him even though it was a salad made from cucumbers. She hated cucumbers, but she didn’t want to be rude.

“Speaking of smelling delicious,” said Jens, looking behind him, “what does Cecilia have?”

Cecilia had come in after Jens. She had oven mitts over her hands and was struggling to carry a large metal pot.

“Let me help you,” said Julie’s mom. “This does smell like heaven. What is it?”

“Pollo en jocon,” she said. “My aunt made it. She’s from Guatemala.”

“It’s chicken?” Julie peered into the pot. “Why is it green?”

“Don’t be scared,” laughed Cecilia. “That green sauce is the best thing ever.”