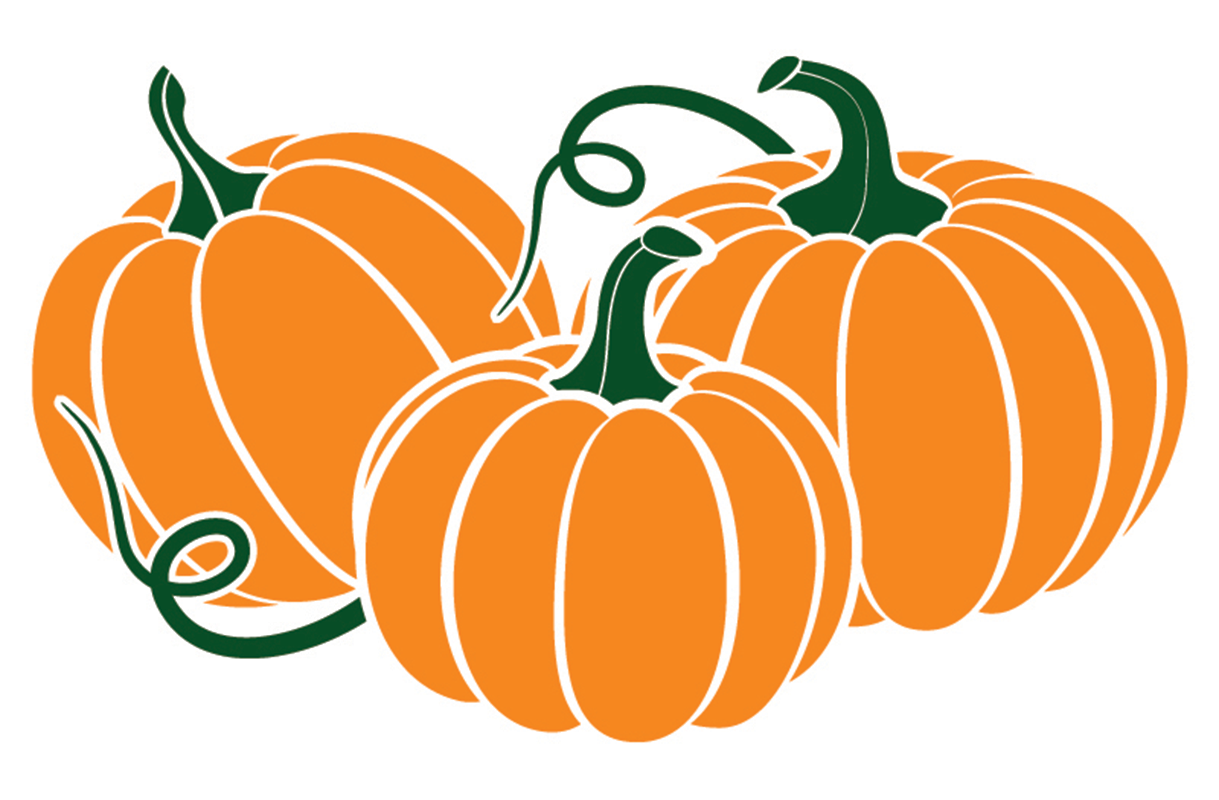 Kabungo and the Pumpkin, Part One

Everyone has a favorite tree. Mine is the big bushy one in the middle of the park because it's better at making shade than any tree I've ever met. Sometimes I sit against it and read all morning or afternoon. It's pretty great.

One day I was reading in the park and a leaf fluttered down and landed right at the end of chapter two.

“Miss VeDore,” I whispered. Then I closed my book (leaves make perfect bookmarks) and headed home.

The tall house on Main Street that looks abandoned is actually Miss VeDore's house. It was a real live mansion once, according to my Uncle George, long before the paint flaked off, the chimney rotted like – well, a pumpkin – and the lawn grew up and decided it wanted to be a forest. The round window on the third floor has been broken for years. Once, I saw a raccoon staring out of it.

Most people call Miss VeDore “The Pumpkin Woman,” because she grows pumpkins and sells them. Most people, too, are just a little bit frightened of her (including me). In fact, there's only one person I know who isn't scared of Miss VeDore a bit – and she lives in a cave on Main Street.

I actually hadn't seen too much of Kabungo since she'd fallen in love with Bun, her new kitten. I've noticed that when people are in love, they act like they're in a snow globe. You can shake it as hard as you want and they just go on floating and smiling. Well, it's the same with cavegirls and kittens. I thought I'd stop by the cave that day, though, just in case. The one good thing about love is that it eventually gets moldy.

But that didn't seem to be the case. There was no answer when I banged a stone on the side of the cave, and when I let myself in, Kabungo was so busy playing with the kitten—they were batting something around on the floor—that she didn't notice me for a whole minute.

I couldn't quite see what they were playing with, it was so dark in the cave. At first I thought it was a mouse toy. But no, it was a mouse.

“Oh kay,” said my friend. Then she dove to the floor in time to snatch the mouse from Bun.

I rolled my eyes.

“Kabungo?” I said. When I use her full name, she sometimes pays attention.

“Ya?” she said, getting up again, twirling the mouse around by its tail.

“Umm. Do you want to go with me to Miss VeDore's?”

Kabungo lifted her nose up and squinted. That's her way of saying, “I require more information.” So I told her that Miss VeDore was that friendly old woman on Main Street, and that if we went to her and asked her nicely, she'd give us each a pumpkin. Of course, I had to explain what a pumpkin was too.

Call them vegetables or call them vibbles, Kabungo isn't a big fan. I explained to her the pumpkin wouldn't be for eating, and what a jack-o-lantern was, and how amazing it would look on Halloween if she sat one in front of her cave.

Kabungo bit her finger hard. She was thinking...