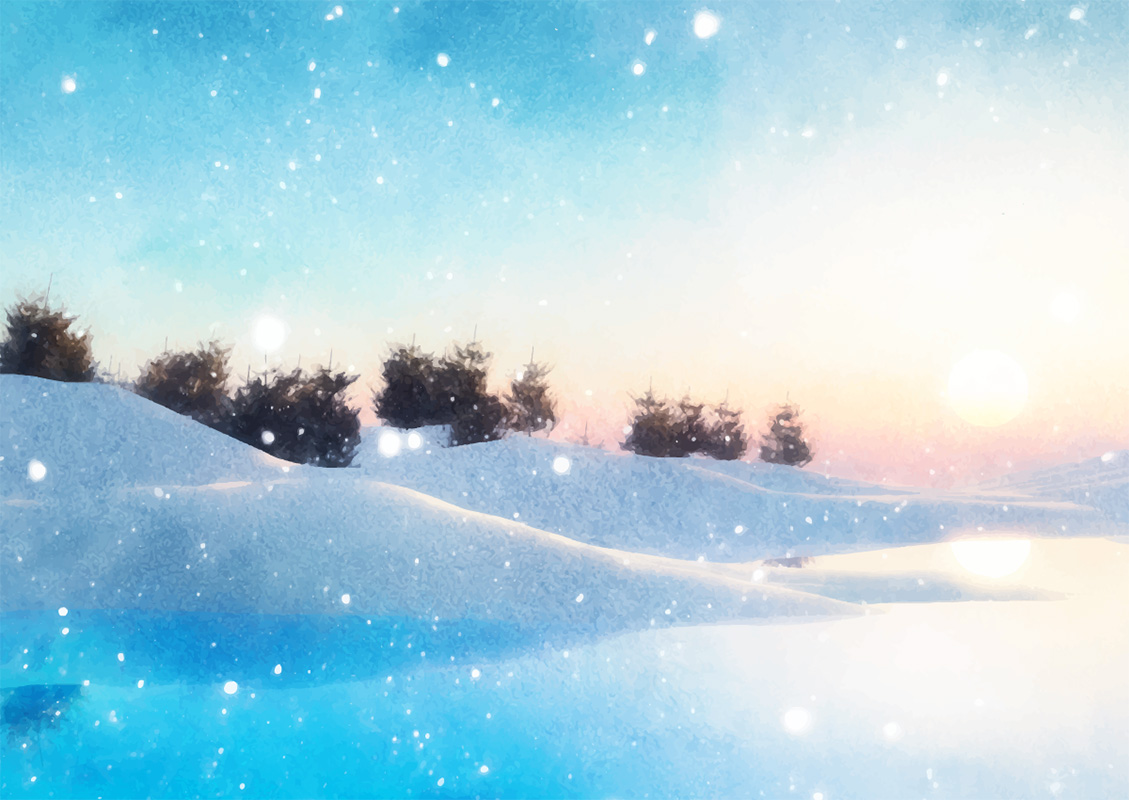 Flying to the Sun

It was dark and forty below zero when Shugnak left school. The snow crunched under his mukluks as he stomped along angrily talking to himself. His classmate, Tumasi, had picked Umik to play dodge ball instead of him. It made his blood boil. The wind stung his cheeks. Shugnak yanked the cord on his hood to cover his face.

Immediately, his warm breath frosted his glasses. He whipped them off, and stuffed them into a pocket. His anger made him shout into the darkness, “I hate Tumasi.” He felt as if he wanted to cry. The only light came from the moon, and stars. Life is very hard in the dark winter of the Arctic Circle.

His grandfather’s huskies barked as he neared home. Dogs need the sun, too. Their tails wagged furiously. They wanted his attention, and jumped all over him. Their sandpaper-like tongues rasped his icy cheeks, and drippy nose.

One by one, he hugged, and praised each with a “good boy.” He nuzzled his face on the dog’s cold, stiff cheek fur before disappearing into the warmth of the hut.

“Hi Mom, I’m home. What smells so good? Do we have anything to eat?”

“There are some fresh rice cakes on the stove.”

He dropped his book-bag, and devoured a rice cake.

“Did anything happen at school today?”

“They left me out of the games again.”

She continued folding the wash. “Don’t worry, the sun will return soon, and cheer you.”

After supper, his grandfather told stories about hunting. At bedtime, Shugnak crawled under the heavy blanket shivering. The fur warmed him quickly.  Gramp’s story about searching for game was on his mind. Ideas raced through his head about the Return of the Sun. He fell asleep to the sound of the wind whistling, and the dogs howling at the moon.

Shugnak lifted his feet high to take steps in the new snow. The aurora borealis streaked through the dark sky with yellow, pink, and green waves of light. Each painful step toward school helped him to see his new idea more vividly. If his plan worked, he would see the sun before his friends.

During recess, he challenged them to a contest.

“The winner will be the one who can jump off the floor onto this chair.”