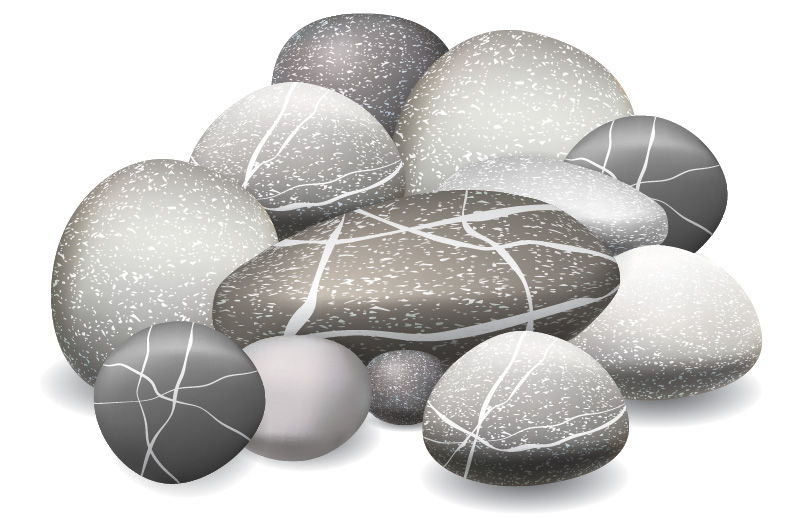 The air was heavy with heat. Ellie sprawled in the shade of a tall elm tree making sure none of her sweaty skin touched anything but the cool grass beneath her. Every now and again the slightest breeze would tickle over her and give her a tiny moment of relief.

The heat of summer had started early this year after a very mild winter. At least that was how Ellie’s mom explained the water restrictions that prevented Ellie from playing in the sprinklers. If only she had enough money to go to the public pool. The first summer she was finally old enough to walk there with friends, yet she doesn’t have the money because her mom had been laid off work.

Ellie reluctantly got up, not wanting to leave the cool comfort of the grass, but she was bored laying there staring up into the leafy canopy. She trudged toward the garage. Its cinderblock walls and concrete floor were effective barriers from the summer heat. On hot days she didn’t even mind that it smelled like tires and oil. The sun glinted off something at the end of the driveway, and she detoured to see what sparkled.

A gravel apron about five feet long connected her cement driveway to the road. Ellie crouched and picked up a rock. The sun winked and shone off of shiny specks sprinkled throughout the stone. Reddish brown lines ran horizontally through the mostly rectangular rock. The darkest and thickest line dissected the halfway point of the rock and reminded Ellie of pictures she’d seen of the Arizona desert. She grinned.

Pocketing the rock, Ellie ran into her house and grabbed her watercolors, a couple of paintbrushes, and a paper cup with water. Out in the garage she set up a card table and covered it with some newspaper from the recycle pile. She pulled out the rock and examined it again. A peak rose over the horizontal lines. Ellie painted the peak yellow and traced some very light sunrays extending down toward the horizon. Then she painted a reddish brown mesa rising up from the horizon and wrapping around a corner as if the landscape continued. Next she added several cacti scattered around all sides of the rock, and last she painted a tiny little lizard sunning himself on a rock.

Ellie admired her creation. She’d transformed the rock into a mini desert landscape. Looking down her driveway toward the gravel apron, she grinned again. She scoured the rocks for shapes that she could make into something. A rock with a couple of peaks became a mountain landscape. Another with one rounded end that jutted upward on the other end became a duck. She painted ponds with frogs sitting on lily pads and sheep grazing in green pastures. Butterflies, bumblebees, and ladybugs sat next to Easter eggs, monster trucks, and a pair of dice. Finally she put the finishing touches on an oval shaped rock that she’d painted her own face on. Blond hair held back with pink barrettes framed green eyes, a slightly beaky nose, and a big happy grin.

At the end of the day, her table was littered with dozens of painted rocks. She rubbed her tired eyes and cleaned up her paint supplies. Closing the garage door, she went inside for dinner.

The next morning, she woke early and raced outside...