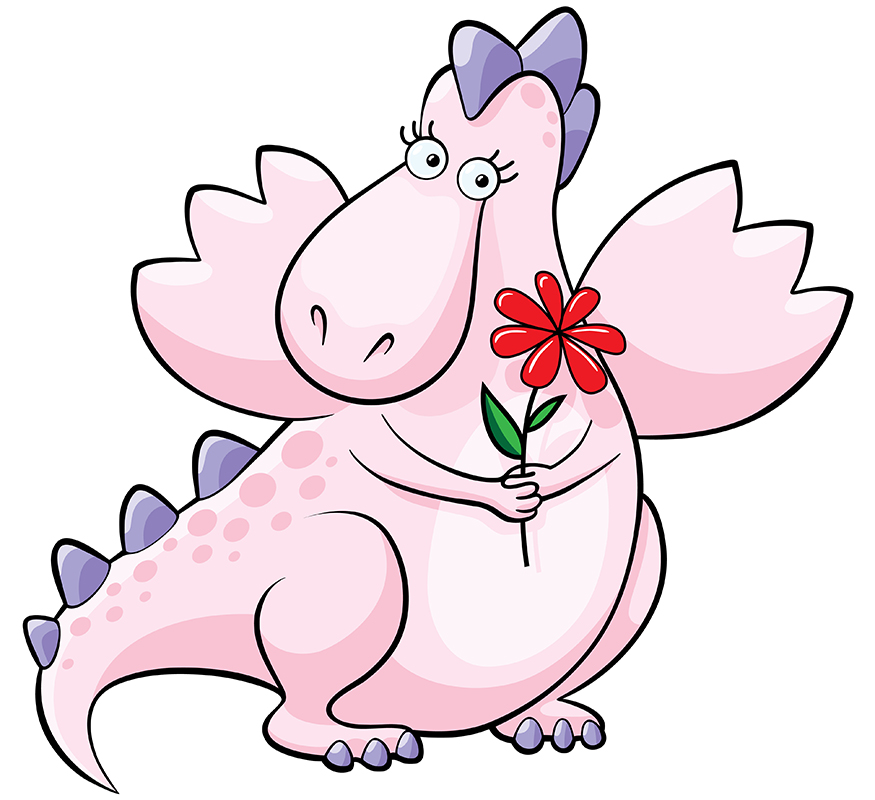 Princess Posh was tired of having four brothers. They never wanted to do any of her favorite things.

“Let’s go pick some flowers,” she’d suggest to Prince Peter, and he’d say, “Are you out of your mind?”

She’d ask Prince Philip if he’d like to play dress-up, but just the word “dress” would send him running away.

Even Prince Percy, who was her youngest brother, didn’t want to play with her.  So when the four princes came to her one day and asked if she would like to go on a quest with them, she jumped at the chance.

“What sort of adventure are we going to have?” Princess Posh asked.

“We are going to slay a dragon,” Prince Peter told her.

“A dragon?” Princess Posh asked in a trembling voice. “Don’t they have sharp teeth?”

“Of course they do,” Prince Paul replied.

Even Prince Percy chimed in. “Don’t forget the spikey tail.”

“That sounds dangerous,” Princess Posh warned them. “Do you even know where there is a dragon?”

“Of course we do,” Prince Peter answered. “It lives in a cave by Lookover Hill.”

But when they got to the cave, the boys seemed reluctant to enter the darkness.

“Perhaps I should go in,” Princess Posh suggested.

“Since you are a lady, I suppose we should let you go first,” Prince Paul agreed.

Princess Posh stepped into the black cavern with some hesitation. After she had ventured in a ways, she called out, “Hello, dragon, are you in here?” She wasn’t sure how to address a dragon and hoped she didn’t sound impolite.

“Well, I don’t really know,” Princess Posh replied. “I came here with my brothers and they seem to want to slay you.”

“I’m certainly not coming out for that. I hate violence of any kind,” the dragon answered with a long sigh.

“But don’t you like to bite people with your sharp teeth?” Princess Posh asked.

“After I’ve just brushed them? You must be joking,” the dragon answered in a huff.

“Aren’t you going to try to scratch us with your razor claws?”

“And break a nail?” the dragon snapped back.

“What about your fiery breath?” 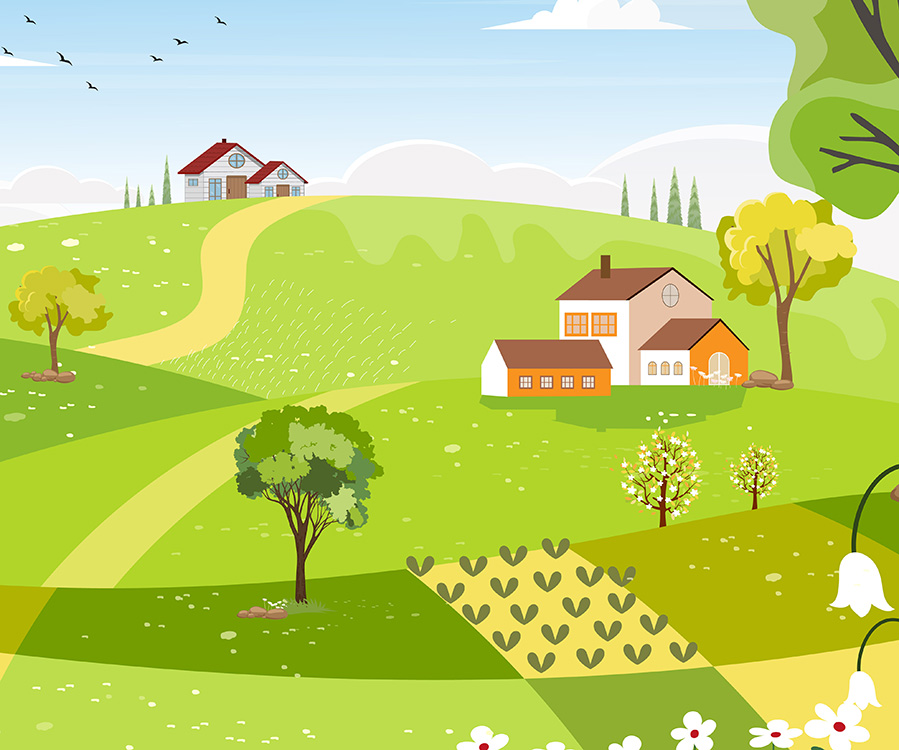 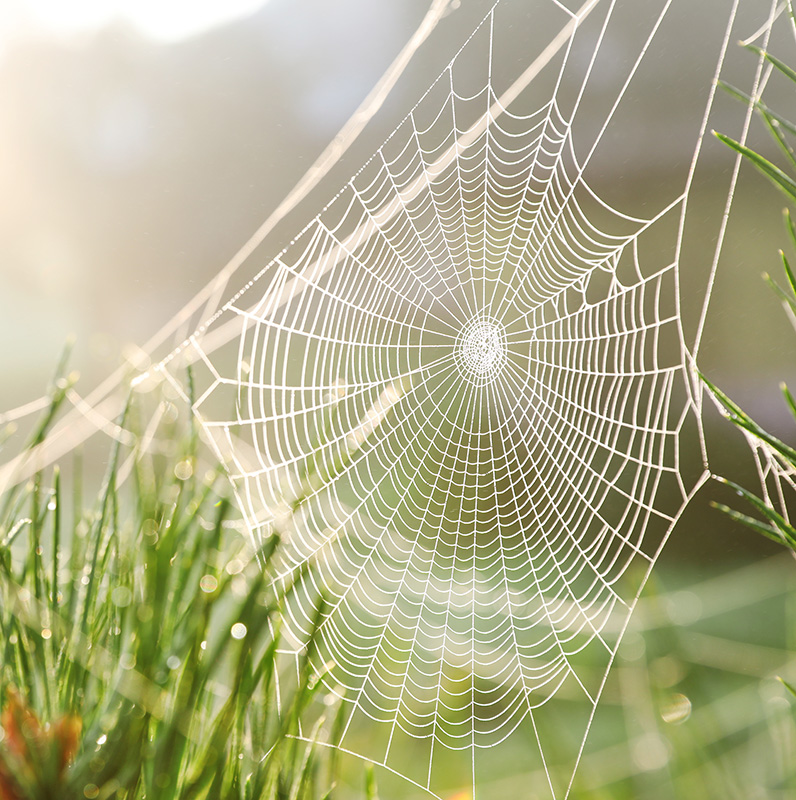