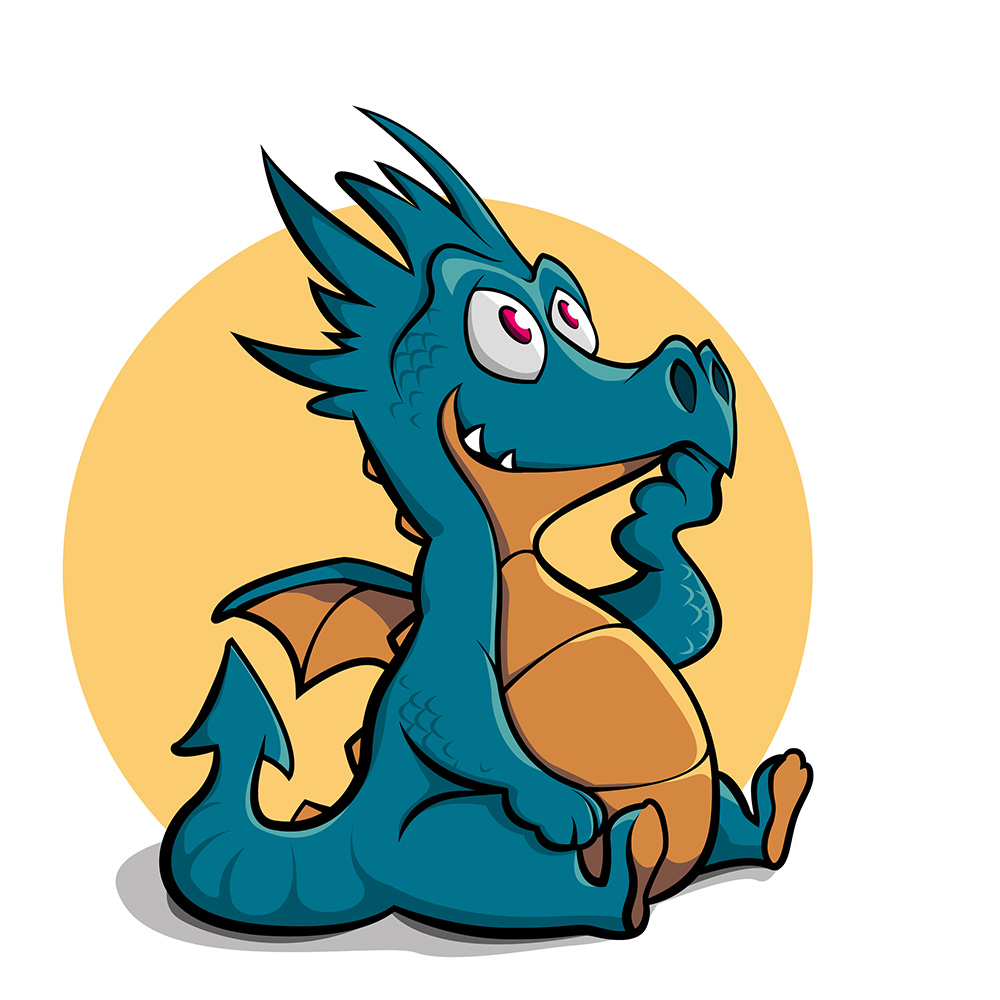 A Dragon in the Ice Cream

“What should we do?” Kila asked as Anyi set her book bag down in the front hallway.

Anyi pretended to look for something in her bag. Kila was driving her crazy lately, but she didn’t want to snarl at her so-called best friend.

“Well?” Kila had her hands on her hips, waiting for an answer.

“Let’s have a snack,” said Anyi, although she really wasn’t hungry. She wondered why Kila could never think of what to do on her own.

Kila was already heading toward the kitchen. “What should we have?”

Why don’t you decide? Anyi thought, but she didn’t say anything. While she searched the cupboards for snacks, Anyi wondered what had happen to their friendship.

“What are you in the mood for?” Kila’s voice sounded chipper. She seemed to think they were still best friends.

Anyi sighed. “Let’s have ice cream. I think there’s some left from my cousin’s birthday party.” She was right. There was a big tub of ice cream in the freezer. It should have been mostly empty, so Anyi was surprised how heavy it was.

Kila was already sitting at the table, smiling eagerly. Instead of smiling back, Anyi snapped, “You could’ve gotten the bowls and spoons. You’ve been here like a thousand times, so you know where they are.”

Kila shrugged and grinned again, so Anyi went to the silverware drawer. Kneeling up on her chair, Kila peered closely at the writing on the lid. “Why’s this ice cream called butter brickle?”

Anyi hesitated only for a second. Truthfully, she didn’t know why it was called butter brickle. But Anyi couldn’t stand to leave a question unanswered. And she would never admit when she didn’t know something. “It’s got those little brown specks in it.” She invented an answer as she went. “They’re made out of butter, and they’re called brickles.”

“Why are they called brickles? That’s a weird word.”

If that girl asks one more question, Anyi thought, I’m going to scream. But she made up an answer to that one, too. “They look kind of like tiny bricks.” Before Kila could wonder about anything else, Anyi ripped the wide lid off the tub of ice cream.

As she turned to place it on the counter behind her, she could not believe what Kila said next.

Anyi spun around, shouting, “It’s ice cream! What’s wrong with you? Don’t you know anything?”

Kila’s eyes were wide and her mouth hung open. However, she didn’t look like she’d even heard Anyi’s rude comments. She was still staring into the tub. “Is that a dragon?”

It was such a strange question that Anyi couldn’t help being curious. She peeked over the edge of the ice cream bucket.

No doubt about it, there was a little blue dragon in the ice cream. It had nestled waist-deep into the vanilla specked with crunchy candy. Its little blue snout pointed up at them and it paddled and slapped its front legs like it was playing in a mud puddle.

Gently, Anyi tipped the bucket just enough to look at its clear plastic bottom. She could see the pointed end of a blue tail.

“Is it a baby?” Kila asked as they watched the scaly creature lick toffee off its front claws.

“Are you sure it’s not a lizard?” asked Kila.