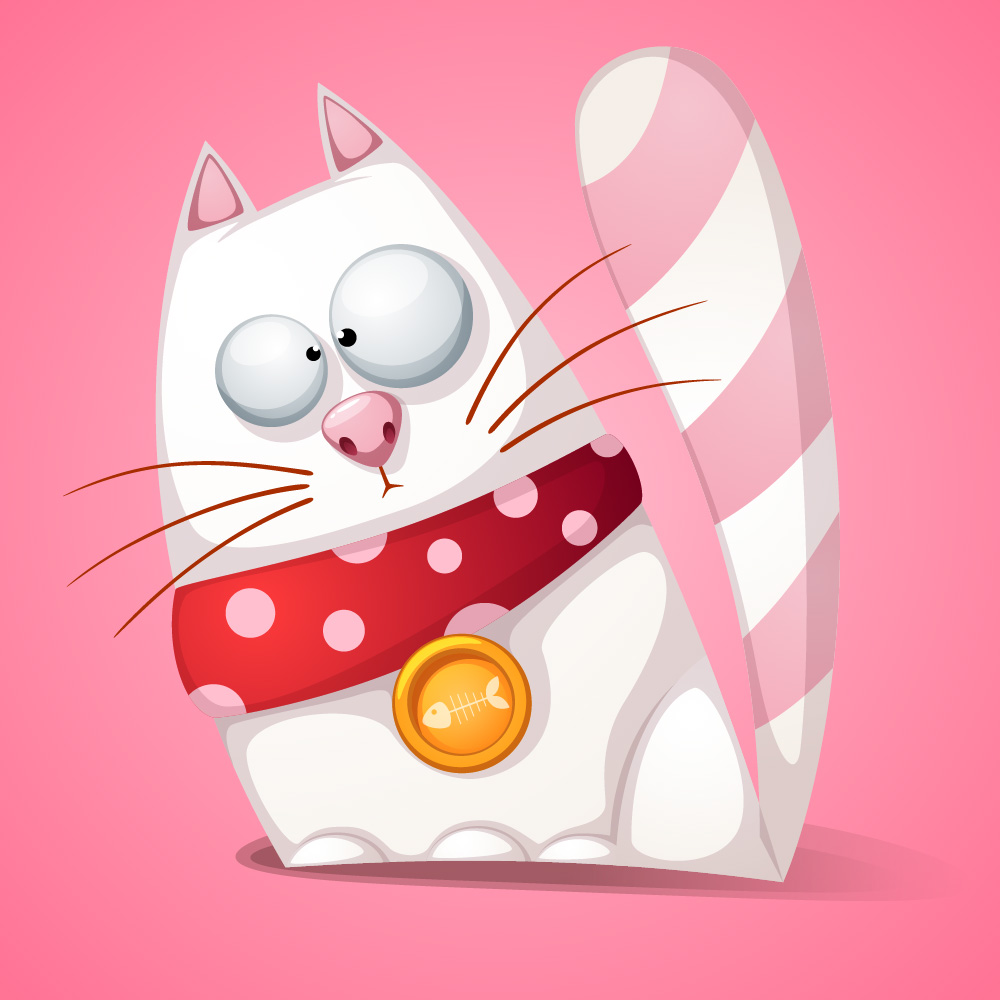 Dr. Franklin had a cat. The cat had static. It had more static than any cat in America that year. Oh, it was in 1752. Whenever Dr. Franklin stroked his staticy cat, electricity flowed into his fingers, up his arms, and out his ears. Fizzz-zap!

Pringle—that was the old cat's name—nodded his head. Because he didn't care much for static, either.

The first thing Dr. Franklin tried was giving his cat a bath. That usually worked for his own hair (or what was left of it), whenever it got staticy. But, Pringle didn't enjoy the bath very much. Cats usually don't. And afterward, Dr. Franklin dried Pringle off with a big, fluffy towel. Yup. He was as staticy as ever. In fact, he was even worse.

But the good doctor wasn't a man who gave up easily. He was as stubborn as—a cat. Sometimes, you have to be. He touched his chin (that meant he was thinking). Then he clapped his hands together (that meant he had an idea). Then he leaped out of his seat. He took his slippers out of the closet and slipped them on. Then he counted to three, and raced up and down the carpet.

“If I'm correct," he said to Pringle as he scuffled along, "all the static in the carpets will get sucked up by me—and there won't be any left for you."

Pringle meowed. I guess it was worth trying.

After twenty minutes of shuffling, Dr. Franklin collapsed in his chair, out of breath.

"There!" he gasped. "There should be no more static in the carpet. Come here, Pringle.”

Pringle jumped onto the doctor's lap, and puffed up like a fluffy puffer-fish. I guess all the static just flowed out of Dr. Franklin and went right back into Pringle.

“Oh, dear,” said the doctor, trying to smooth his pet's fur back down. "This will never do."

Dr. Franklin wasn't sure what to do after that. So he decided to stretch out on the sofa and have a nap. Running around can make a guy tired.

While the doctor slept, Pringle hopped onto an armchair and watched him. Some people move around a lot in their sleep and even talk. Dr. Franklin was one of those people. He tossed, and he turned. He flipped around like a fish. He even stood on his head for a bit. He muttered a few things. Though it was hard to tell, Pringle was sure the doctor said “cake” and “ice-cream, please,” and “yes, a double scoop.” The old cat was about to fall asleep himself when his master jumped up and cried, “EUREKA!” It's hard to sleep when someone does that.

"Perhaps,” the doctor went on, “if other people petted you, lots of them, hundreds of them, they'd pet the static right out of you forever. Oh, Pringle, you'd be cured!"

Pringle swished his tail. He did like to be petted.

“Tomorrow, if I'm not mistaken, is my good friend George's birthday, and we're invited. There should be hundreds of people there, Pringle, and hopefully, chocolate cake.”

Pringle swished his tail and purred. If there's one thing a cat loves, it's chocolate cake.

The next day, Dr. Franklin took Pringle to Crystal Park (that's where the party was). There were three hundred people there, at least, standing around and chatting. Plus, there was a picnic table with plates, spoons, and a gigantic chocolate cake.

A man wearing a big grey wig came running up to them...