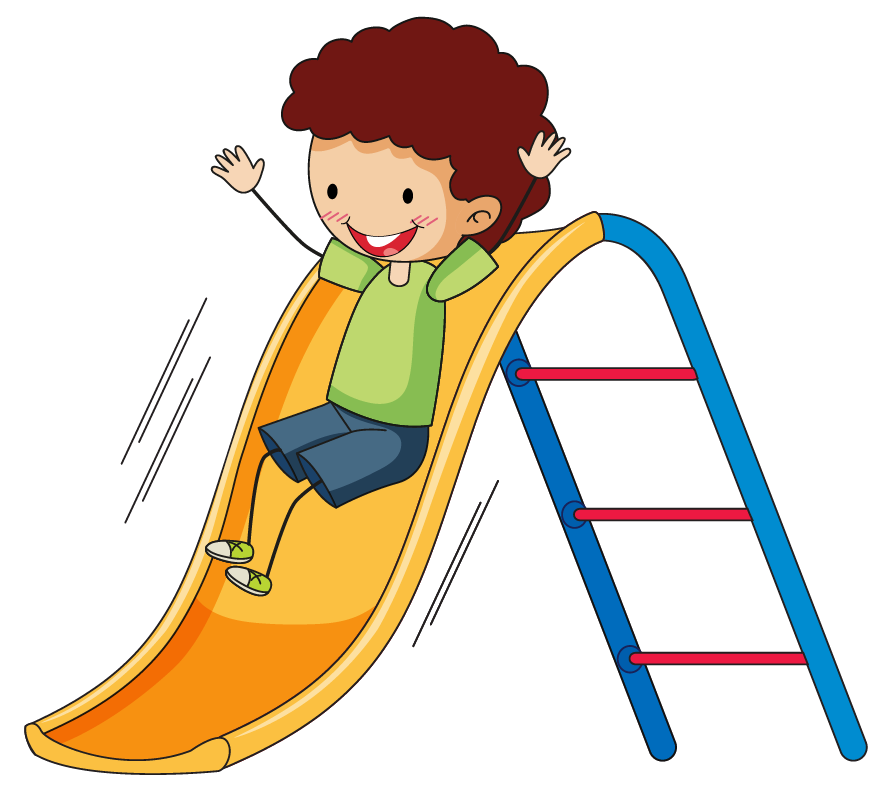 Noah grunted with effort as he raised his foot up high to reach the next step.

“You’re almost there!,” came a voice from below.

He reached up and grabbed the bar that marked the end of his journey.  Then, slowly, he pulled his body up and onto a platform of the playground and stood up.  Looking around, he found his Mom, beamed, and raised his arms above his head.

“Yay!  Good job, buddy!”  They were both beaming and clapping their hands now.  “You did it all by yourself!”

Caleb watched the whole scene from the swings close by.  When he saw how much attention his little brother was getting for such a simple thing, he jumped off his swing and ran over to the play set.

“Look, Mom!” he said, and she watched as he effortlessly scaled the plastic cliff side.  At the top, he stood and threw his arms up into the air.

“Good job,” she said with a smile, and then hurried over to see where Noah had disappeared to.

Caleb frowned.  Mom liked what Noah did better than what he did, even though he did the same thing!  He stomped over to the slide and slid down, but it didn’t help him feel any better.  He looked around to see what else he could do.  He saw that Noah was about to slide down a tiny slide on the other side of the play set.  There was Mom again, cheering him on like it was the most exciting thing she had ever seen.  She hadn’t even noticed that Caleb had slid down the slide without any help at all!

“Wee!” said Mom.  Noah was too excited to do anything but giggle.

Look at them.  They’re just being silly.  Having so much fun, it’s like I’m not even here, Caleb thought.

“Humph!” he called out, still sitting at the bottom of the big slide, and hoped his Mom could hear him over the ruckus they were making.

She looked over at him and sighed.  She walked over and sat across from Caleb on the ground.

“What’s the matter?” she asked.

“Why is what Noah does so much cooler than what I do?”