Anne of Green Gables, Chapter 22 – Anne is Invited Out to Tea

“And what are your eyes popping out of your head about. Now?” asked Marilla, when Anne had just come in from a run to the post office. “Have you discovered another kindred spirit?” Excitement hung around Anne like a garment, shone in her eyes, kindled in every feature. She had come dancing up the lane, like a wind-blown sprite, through the mellow sunshine and lazy shadows of the August evening.

“No, Marilla, but oh, what do you think? I am invited to tea at the manse tomorrow afternoon! Mrs. Allan left the letter for me at the post office. Just look at it, Marilla. ‘Miss Anne Shirley, Green Gables.’ That is the first time I was ever called ‘Miss.’ Such a thrill as it gave me! I shall cherish it forever among my choicest treasures.”

“Mrs. Allan told me she meant to have all the members of her Sunday-school class to tea in turn,” said Marilla, regarding the wonderful event very coolly. “You needn’t get in such a fever over it. Do learn to take things calmly, child.”

For Anne to take things calmly would have been to change her nature. All “spirit and fire and dew,” as she was, the pleasures and pains of life came to her with trebled intensity. Marilla felt this and was vaguely troubled over it, realizing that the ups and downs of existence would probably bear hardly on this impulsive soul and not sufficiently understanding that the equally great capacity for delight might more than compensate. Therefore Marilla conceived it to be her duty to drill Anne into a tranquil uniformity of disposition as impossible and alien to her as to a dancing sunbeam in one of the brook shallows. She did not make much headway, as she sorrowfully admitted to herself. The downfall of some dear hope or plan plunged Anne into “deeps of affliction.” The fulfillment thereof exalted her to dizzy realms of delight. Marilla had almost begun to despair of ever fashioning this waif of the world into her model little girl of demure manners and prim deportment. Neither would she have believed that she really liked Anne much better as she was.

Anne went to bed that night speechless with misery because Matthew had said the wind was round northeast and he feared it would be a rainy day tomorrow. The rustle of the poplar leaves about the house worried her, it sounded so like pattering raindrops, and the full, faraway roar of the gulf, to which she listened delightedly at other times, loving its strange, sonorous, haunting rhythm, now seemed like a prophecy of storm and disaster to a small maiden who particularly wanted a fine day. Anne thought that the morning would never come.

But all things have an end, even nights before the day on which you are invited to take tea at the manse. The morning, in spite of Matthew’s predictions, was fine and Anne’s spirits soared to their highest. “Oh, Marilla, there is something in me today that makes me just love everybody I see,” she exclaimed as she washed the breakfast dishes. “You don’t know how good I feel! Wouldn’t it be nice if it could last? I believe I could be a model child if I were just invited out to tea every day. But oh, Marilla, it’s a solemn occasion too. I feel so anxious. What if I shouldn’t behave properly? You know I never had tea at a manse before, and I’m not sure that I know all the rules of etiquette, although I’ve been studying the rules given in the Etiquette Department of the Family Herald ever since I came here. I’m so afraid I’ll do something silly or forget to do something I should do. Would it be good manners to take a second helping of anything if you wanted to VERY much?”

“The trouble with you, Anne, is that you’re thinking too much about yourself. You should just think of Mrs. Allan and what would be nicest and most agreeable to her,” said Marilla, hitting for once in her life on a very sound and pithy piece of advice. Anne instantly realized this.

“You are right, Marilla. I’ll try not to think about myself at all.”

Anne evidently got through her visit without any serious breach of “etiquette,” for she came home through the twilight, under a great, high-sprung sky gloried over with trails of saffron and rosy cloud, in a beatified state of mind and told Marilla all about it happily, sitting on the big red-sandstone slab at the kitchen door with her tired curly head in Marilla’s gingham lap.

A cool wind was blowing down over the long harvest fields from the rims of firry western hills and whistling through the poplars. One clear star hung over the orchard and the fireflies were flitting over in Lover’s Lane, in and out among the ferns and rustling boughs. Anne watched them as she talked and somehow felt that wind and stars and fireflies were all tangled up together into something unutterably sweet and enchanting.

“Oh, Marilla, I’ve had a most FASCINATING time. I feel that I have not lived in vain and I shall always feel like that even if I should never be invited to tea at a manse again. When I got there Mrs. Allan met me at the door. She was dressed in the sweetest dress of pale-pink organdy, with dozens of frills and elbow sleeves, and she looked just like a seraph. I really think I’d like to be a minister’s wife when I grow up, Marilla. A minister mightn’t mind my red hair because he wouldn’t be thinking of such worldly things. But then of course one would have to be naturally good and I’ll never be that, so I suppose there’s no use in thinking about it. Some people are naturally good, you know, and others are not. I’m one of the others. Mrs. Lynde says I’m full of original sin. No matter how hard I try to be good I can never make such a success of it as those who are naturally good. It’s a good deal like geometry, I expect. But don’t you think the trying so hard ought to count for something? Mrs. Allan is one of the naturally good people. I love her passionately. You know there are some people, like Matthew and Mrs. Allan that you can love right off without any trouble. And there are others, like Mrs. Lynde, that you have to try very hard to love. You know you OUGHT to love them because they know so much and are such active workers in the church, but you have to keep reminding yourself of it all the time or else you forget. There was another little girl at the manse to tea, from the White Sands Sunday school. Her name was Laurette Bradley, and she was a very nice little girl. Not exactly a kindred spirit, you know, but still very nice. We had an elegant tea, and I think I kept all the rules of etiquette pretty well. After tea Mrs. Allan played and sang and she got Lauretta and me to sing too. Mrs. Allan says I have a good voice and she says I must sing in the Sunday-school choir after this. You can’t think how I was thrilled at the mere thought. I’ve longed so to sing in the Sunday-school choir, as Diana does, but I feared it was an honor I could never aspire to. Lauretta had to go home early because there is a big concert in the White Sands Hotel tonight and her sister is to recite at it. Lauretta says that the Americans at the hotel give a concert every fortnight in aid of the Charlottetown hospital, and they ask lots of the White Sands people to recite. Lauretta said she expected to be asked herself someday. I just gazed at her in awe. After she had gone Mrs. Allan and I had a heart-to-heart talk. I told her everything—about Mrs. Thomas and the twins and Katie Maurice and Violetta and coming to Green Gables and my troubles over geometry. And would you believe it, Marilla? Mrs. Allan told me she was a dunce at geometry too. You don’t know how that encouraged me. Mrs. Lynde came to the manse just before I left, and what do you think, Marilla? The trustees have hired a new teacher and it’s a lady. Her name is Miss Muriel Stacy. Isn’t that a romantic name? Mrs. Lynde says they’ve never had a female teacher in Avonlea before and she thinks it is a dangerous innovation. But I think it will be splendid to have a lady teacher, and I really don’t see how I’m going to live through the two weeks before school begins. I’m so impatient to see her.” 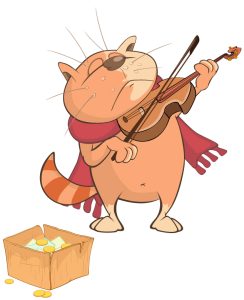 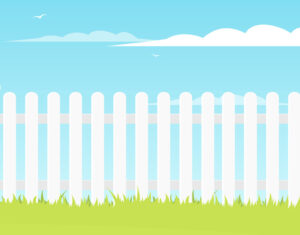 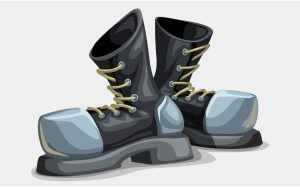 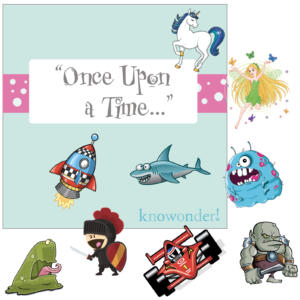 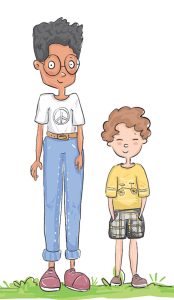 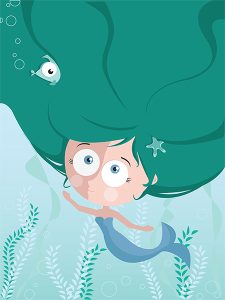 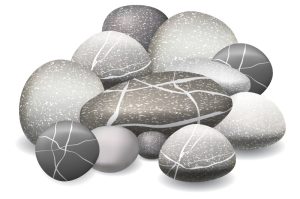 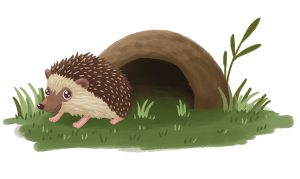 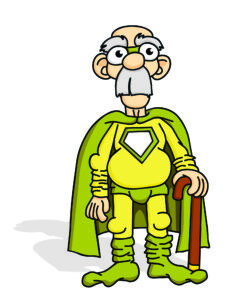 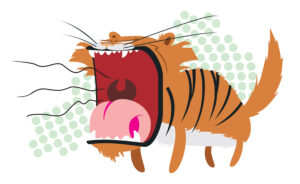 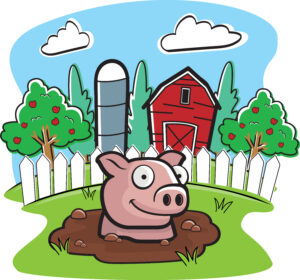 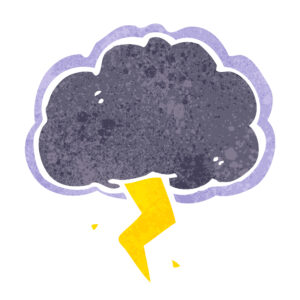