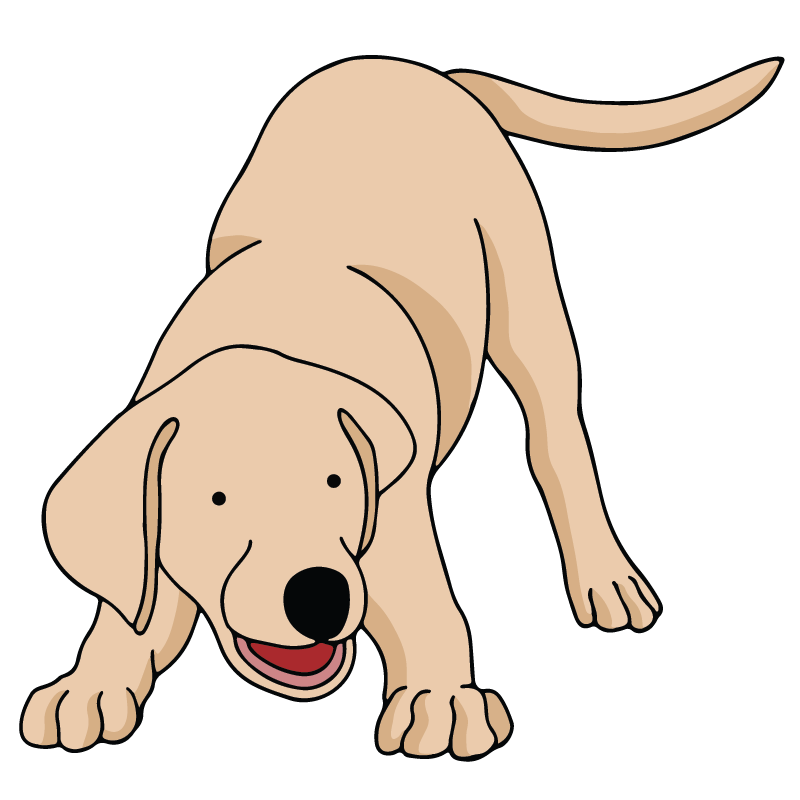 Henry the Labrador squeezed under the playground fence. Time for a little something he thought. Under the swings he gobbled a half eaten sandwich and a chocolate flavoured wrapper. When Lucy and Zara entered with a softball bat and a large bag he thought, Oh good! Maybe it's full of snacks. Anyway, I'm just in the mood for a game.

“Ignore it,” said Lucy, marching to the baseball diamond.

Zara left the coats and bag by the fence and followed her. Henry romped behind them.

“Bother!” said Zara. “Dog, this playground is for kids.” Henry sank down on his front paws, his bottom raised and his tail wagging. She doesn't mean it, he thought. Wait till she sees me catch. I'm a wow! He grinned, showing his teeth.

“Pretend you don't care,” said Lucy. She slipped on her mitt and prepared to pitch. “Strike One,” she called as Zara swiped out and missed. But Henry didn't miss. He snapped up the ball and hurried off with it across the field.

Catch me if you can, he woofed, his mouth full of slimy ball.

Henry thundered back and, laying the ball on the mound, cocked his huge head, inviting Lucy to throw it.

“Here dog,” said Zara, picking up a stick and hurling it as far as she could. Henry was delighted. In one minute he was back with the game. He dropped the stick and flew after Strike Two, leaping to catch it in the outfield.